Pol Espargaró will return to KTM in 2023

Pol Espargaró will return home in 2023. 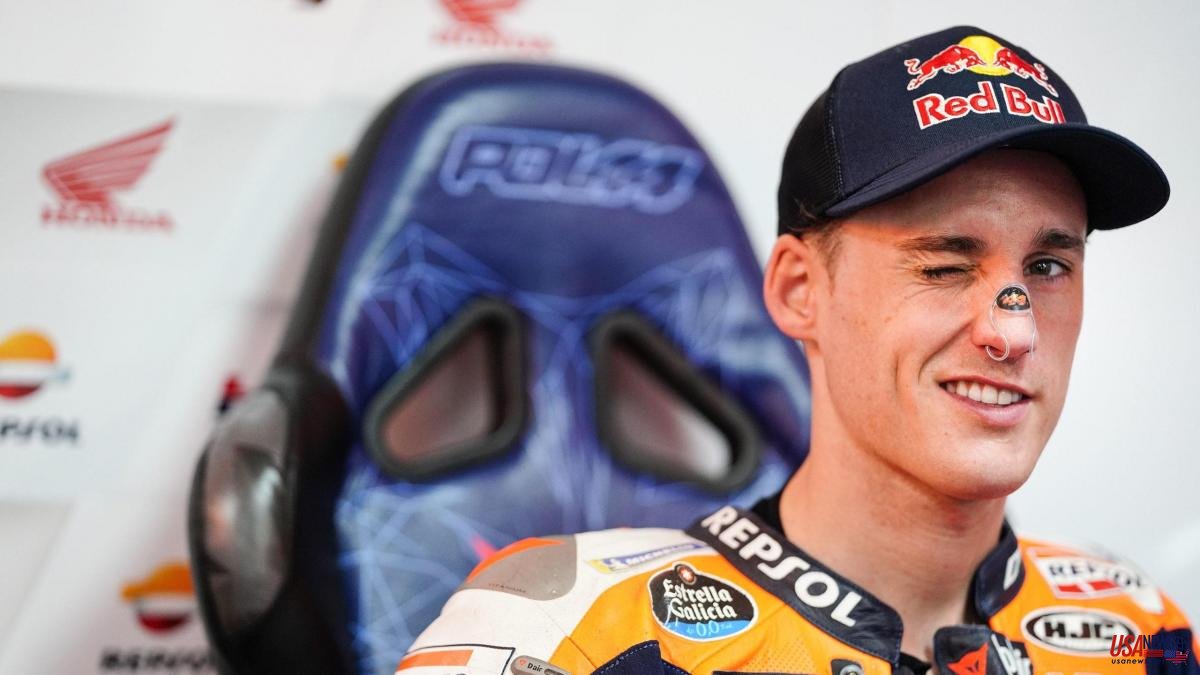 Pol Espargaró will return home in 2023. The Catalan rider will no longer be a teammate of Marc Márquez at Repsol Honda once the current MotoGP championship ends to enroll again at KTM, in this case at the GasGas-Tech3 satellite team.

It was at the Austrian brand where the youngest of the Espargarós, the first rider confirmed for this new project, lived his best years on a motorcycle. In 2013 he was proclaimed Moto2 world champion and then made the leap to the premier class for the first time with KTM.

Hervé Poncharal, director of the GasGas-Tech3 formation, announced it this Friday at the Red Bull Ring circuit in Spielberg, where the Austrian Grand Prix is ​​being held this weekend. "We had some wonderful years together in MotoGP. Pol is a true fighter and I am pleased to announce his return to the family. We can't wait to work with him again. He will be the perfect ambassador for the GasGas brand. It's like a fairy tale, welcome back." back, Pol," said the Frenchman.

In this way, Espargaró will end his time as a Repsol Honda rider after two years in which he has been able to demonstrate his talent and has been far from the top positions. Instead, in his last year as a KTM rider he had finished fourth in the world championship.

As of 2023, the brand of Spanish origin will join the MotoGP starting line-up with Pol Espargaró as the first of its figures, who will be joined by a second rider who will be confirmed later, and who will complete the presence of GasGas in the world championship, where it already has teams in Moto3 and Moto2 led by the Spanish Jorge Martínez "Aspar".

Pit Beirer, director of "GasGas Motorsports" has assured that they are "a winning brand that has reached an incredible level of performance almost immediately in other specialties such as Motocross, Supercross, Enduro and Rallys". "We hope that the fans who follow the 'red' brand will enjoy the history achieved with the Aspar team, in Moto3 and Moto2, and now also in the toughest category of all," said Beirer.