Pablo Iglesias will once again be a professor at the Complutense

The former Secretary General of Podemos and former Vice President of the Government Pablo Iglesias has obtained the best score (7. 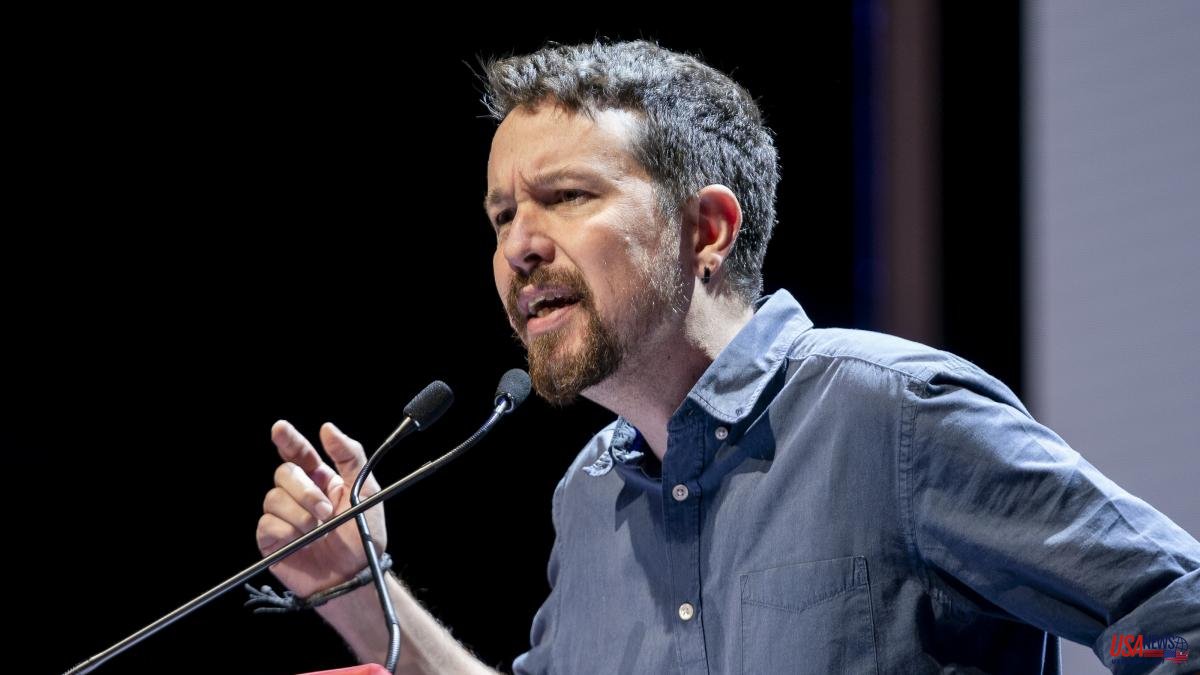 The former Secretary General of Podemos and former Vice President of the Government Pablo Iglesias has obtained the best score (7.5) to gain access to the post of professor in the Faculty of Political Sciences and Sociology of the Complutense University of Madrid (UCM) among the six applicants that they showed up It is the third place that Iglesias has applied for to access this Madrid university, where he already taught before dedicating himself to politics. In the other two previous ones that he attended, he was excluded, as explained by Iglesias himself on his social networks.

"On this occasion, the commission has not excluded me and has rated me as the best candidate in attention to curricular merits. My greatest dream has always been to be a teacher," says the former leader of Podemos.

Specifically, the teaching position that Iglesias will carry out deals with Analysis of political and electoral behavior / Theory and practice of democracies. The selection commission has published a resolution, dated November 21, in which it gives Iglesias a score of 7.5 points, in a shortlist of four applicants who opted for the process. Two other candidates were excluded from the selection test.

The scale criteria weighed a series of elements and the one that gave the highest score was professional experience, especially outside the academic field as the priority element to define the allocation of the position. This section could mean up to six valuation points and Iglesias has obtained five. The teaching experience has also been valued in the case of the former leader of Podemos, getting 1.6 points, along with other merits that have also been rated in his favor.

The evaluation board formalizes the proposal for the concession of the teaching position, although it allows a period of ten working days to file complaints or review the evaluation made. If this request is made, a period of three months is specified to resolve hypothetical complaints.

In the other position for which he competed, which dealt with Political Science and Administration, Iglesias was discarded along with the rest of the candidates in the selection process, which he described as a "strange" situation and "all infrequent". He also opted for a teaching position at the Faculty of Journalism, although he did not obtain the position that finally fell to the journalist and presenter Sandra Daviú.