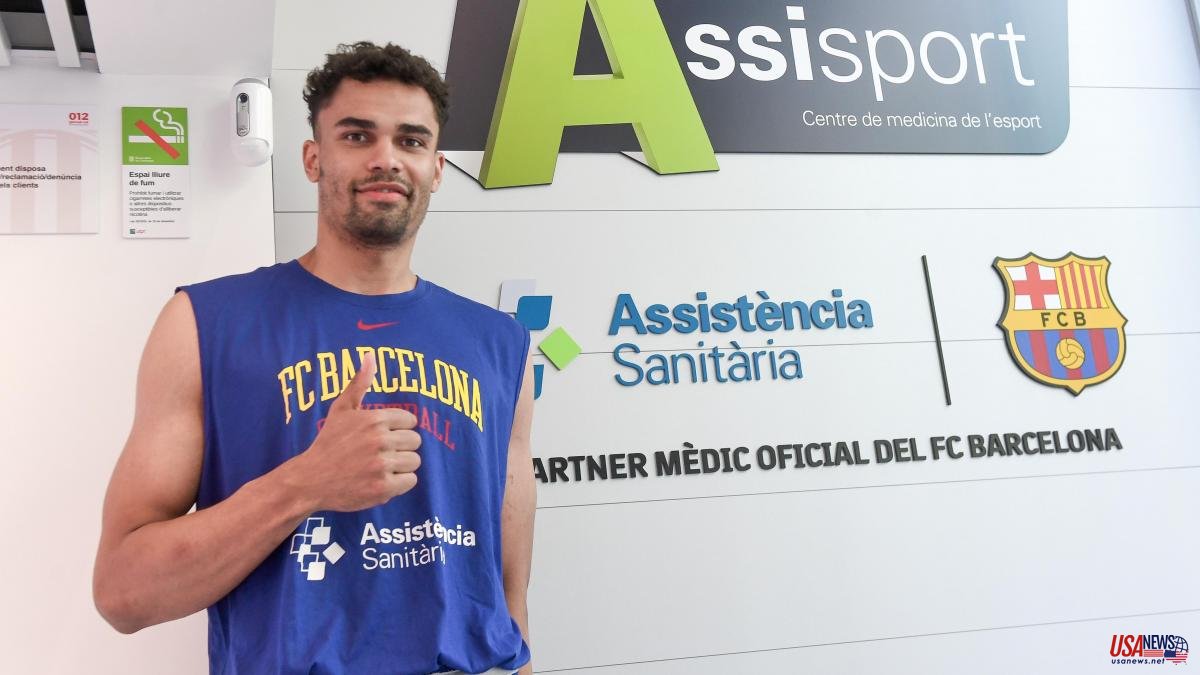 Oscar da Silva has officially become a new Barça player this Monday. The announcement has been delayed in time by some small fringes but the incorporation of it was a fact for weeks.

The German power forward, 23 years old and from Alba Berlin, thus becomes the third reinforcement for Jasikevicius' team after the arrival of Czech players Jan Vesely and Tomas Satoransky.

It should be remembered that at the moment there have been four casualties in the Barcelona squad: Rolands Smits (Zalgiris), Nigel Hayes-Davis, Brandon Davies (Milan) and Dante Exum (Partizan); so the discharge chapter is by no means closed. In fact, it is expected that in the next few days the arrival of Serbian Nikola Kalinic will be made official, after buying his ACB rights from Valencia.

Da Silva is a 2.06 meter player who has made his debut this year in the Euroleague with more than remarkable numbers: 8.8 points and 3.5 rebounds in just over 18 minutes of play. The German participated in 33 of the 34 games in the regular phase, being part of the starting five in ten of them.

The German player, who has an enviable physique and a great size, signs a three-year contract, until June 30, 2025 after the transfer agreement reached between Barça and Alba Berlin. On a personal level, Da Silva studied four years at Stanford University, where he studied Biology.

After passing the medical examination, the new Barça player made his first statements to the club's official media: "I'm here to compete for the Euroleague. We have a good team and a great coach in 'Saras' (Jasikevicius). I'm excited to play with them, it's an honor". In addition, he defined himself as follows: "I am a boy with character, who works hard. I want and can give the team anything it needs and I really want to improve. I hope to be able to take the next step here as a basketball player."