Since yesterday, the chants heard at the Elías Ahuja residence have provoked a quick and unanimous response by representatives of various political groups in our country, all condemning and criticizing this event. 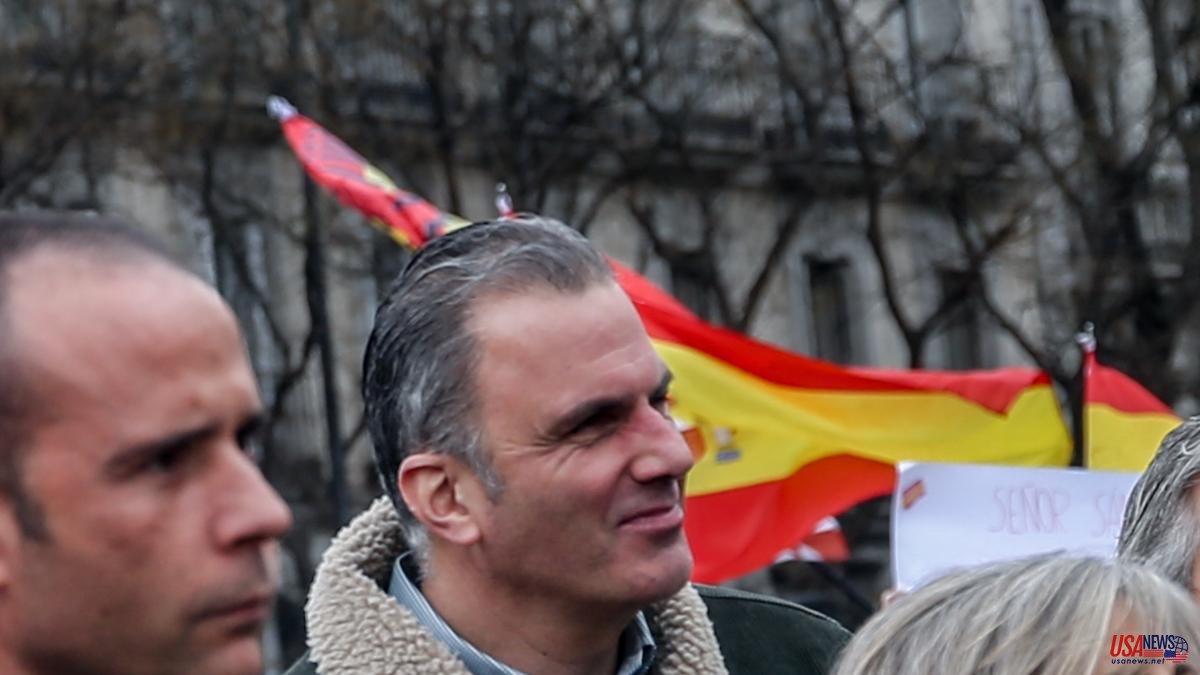 Since yesterday, the chants heard at the Elías Ahuja residence have provoked a quick and unanimous response by representatives of various political groups in our country, all condemning and criticizing this event.

The spokesman for Vox in the Madrid City Council, Javier Ortega Smith, has joined this and this Friday has censored that "they cannot be understood as a joke or as a game no matter how much it is accepted", because "it degrades and denigrates the human condition.

This was stated in an interview on Telemadrid, where he also recalled that he studied at the Colegio de los Agustinos in Madrid, to which this college is attached. "We had a girls' school next door and we approached the other school for flirting," he recalled.

In this sense, Ortega Smith has assured that neither he nor any of his friends would have thought of going to say those "lacks of respect or those coarse things with such a despicable attitude towards those women, or towards men, because one he despises acting like this.”

The municipal spokesman for Vox has confirmed that "there is a problem in education" and has condemned these events, although he has understood that "there is no intention to injure or do harm". “Faced with this language, we have to be able to bring values ​​of respect towards people to education”, he insisted.

Ortega Smith has focused on education and has lamented that they are not able to explain to young students "the value of what you learn in school, which will later be reflected in your life as an adult".