Only 155,000 customers have been able to switch to the cheap gas rate

Between October 21, 2021 and October 22, 2022, barely 155,000 customers with a gas contract in Spain have joined the Last Resort Rate (TUR), known as the cheap gas rate, according to the balance given to to know this Monday by the Ministry of Ecological Transition and Demographic Challenge within the framework of the effects of the More Energy Security Plan (Plan SE). 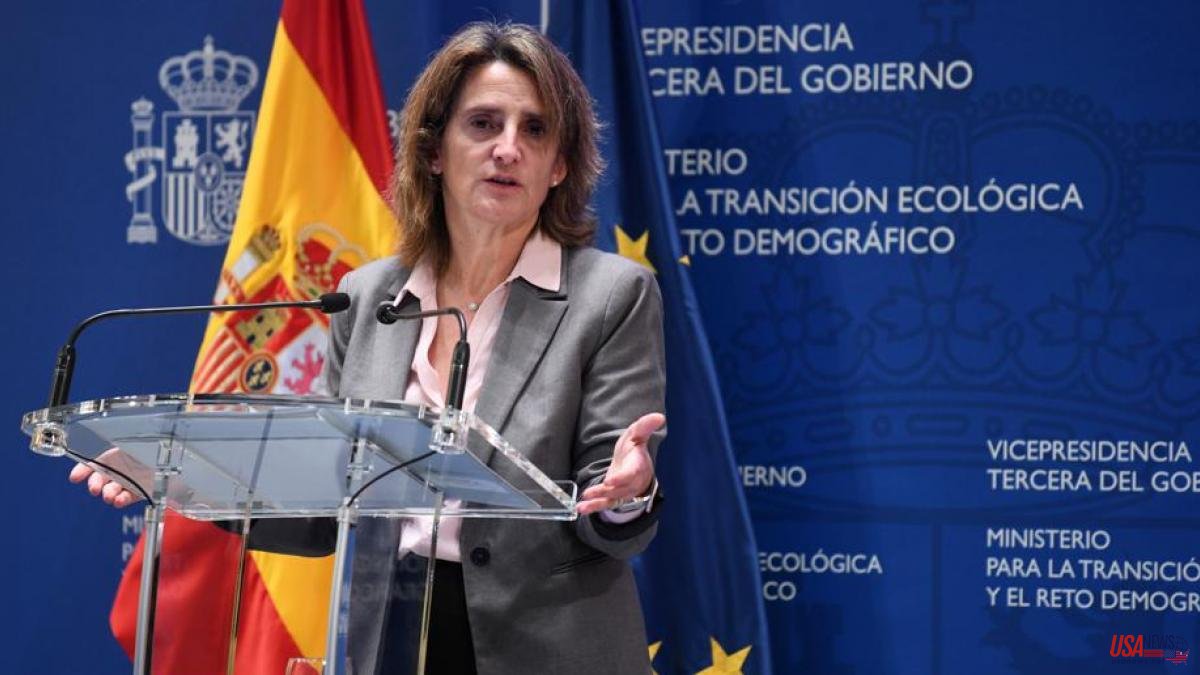 Between October 21, 2021 and October 22, 2022, barely 155,000 customers with a gas contract in Spain have joined the Last Resort Rate (TUR), known as the cheap gas rate, according to the balance given to to know this Monday by the Ministry of Ecological Transition and Demographic Challenge within the framework of the effects of the More Energy Security Plan (Plan SE).

In total, Spain has 1.69 million customers on this rate as of October 22, 2022, which is barely 10% more than a year earlier. The amount of increase is surprising considering that during this period the price of this raw material went from around 60 euros in October 2021 to close to 340 euros in August 2022, which triggered the price of many of the contracts of the individuals. This situation caused the Government to stop twice the rise in the price of gas in the TUR, which has made it the cheapest on the market, being up to three times lower than some of those offered on the free market, according to reports analyzed consumer organizations.

However, the Government has not provided data since October, when there was an increase in exchange demands from the free market (with around 6.5 million customers) that caused the collapse of the four regulated companies that can supply this fee. The Minister of Ecological Transition herself, Teresa Ribera, and all the consumer organizations then recommended the rate change.

What Teresa Ribera did assure this Monday is that the protection measures approved by the Government to tackle the energy crisis derived from the war in Ukraine have achieved that "household electricity bills are 34% lower than they would be without the action of the Government and that 40% of families with lower income levels have access to discounts on electricity bills between 40% and 80% thanks to the social bonus, to which 1.3 million are attached homes”.

Regarding the energy saving objectives contemplated in the SE Plan, Teresa Ribera confirmed that, with 56% of the plan's measures activated, "the national demand for natural gas has fallen by 19% since August 1 compared to the average of the last five years, and electricity 7%. "This reduction has been achieved despite the fact that energy exports have been at all-time highs," recalled the third vice president of the Government.

Specifically, since that date, electricity exports to France amount to 5.2 GWh, which contrasts with a balance of 2.3GWh of average imports in the last five years, since the usual thing until this year was that Spain was the demander of energy and not the other way around, as is the case in this crisis. In the case of Portugal, exports have multiplied by seven since August, to 3.1 GWh, compared to an average of 469 GWh in the last five years. Discounting these exports, gas savings would have reached 21%.

Ribera also expressed "enormous concern" about the gas cap proposals that are being handled in Europe and that today the ministers of the field will discuss with a dog's face in Brussels. “It is going to be a very complicated debate. It is difficult to think that we should support a very high price taking as a reference the high prices that gas reached this summer because certain actors then decided to pay for gas at any cost ”, she assured.