One of my first authors

I am devastated by the news of the death of Hans Magnus Enzensberger, to whom I recently wrote a few words without receiving a response. 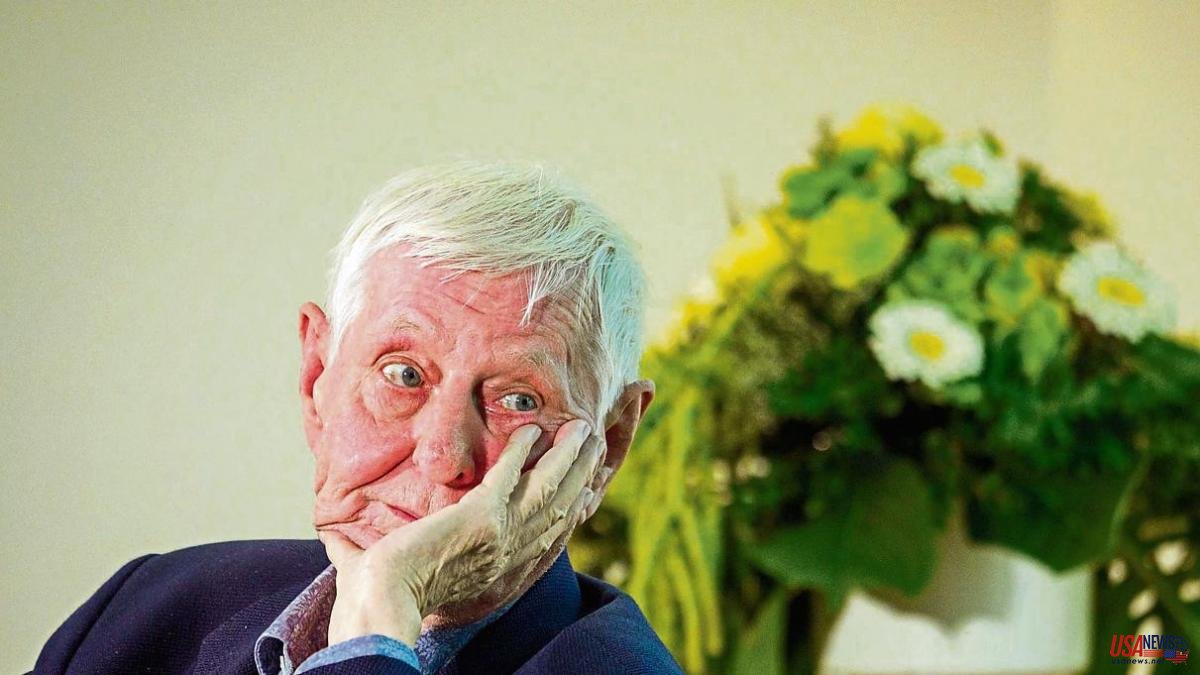 I am devastated by the news of the death of Hans Magnus Enzensberger, to whom I recently wrote a few words without receiving a response. He was the first author of the Argumentos collection, when the publishing house started.

Since then, we have been publishing practically all of his work, thirty titles with very diverse themes but always with a very personal and original look.

Among them, Political crumbs, Politics and crime, The interrogation of Havana, Conversations with Marx and Engels (a titanic work), Elements for a theory of the media, which in its day was essential for all communication students,! Europe, Europe! in which he applies his method of ideological reporting, consisting of the author, a foreigner, visiting different countries – among them Spain – and giving his personal vision of them, exposed to many dangers. I would also highlight The Short Summer of Anarchy, about Durruti, Mausoleum… add up and go on. He was also a poet and editor of several magazines, beginning with Kursbuch, which Klaus Wagenbach had founded.

He was quite a character who frequently visited Barcelona (where he promoted the manifesto of intellectuals for the Padilla case) and Madrid, leaving samples of his incomparable sharpness and sense of humor.