On the weekend of holidays, at least 200 people were killed by gun violence in the United States. 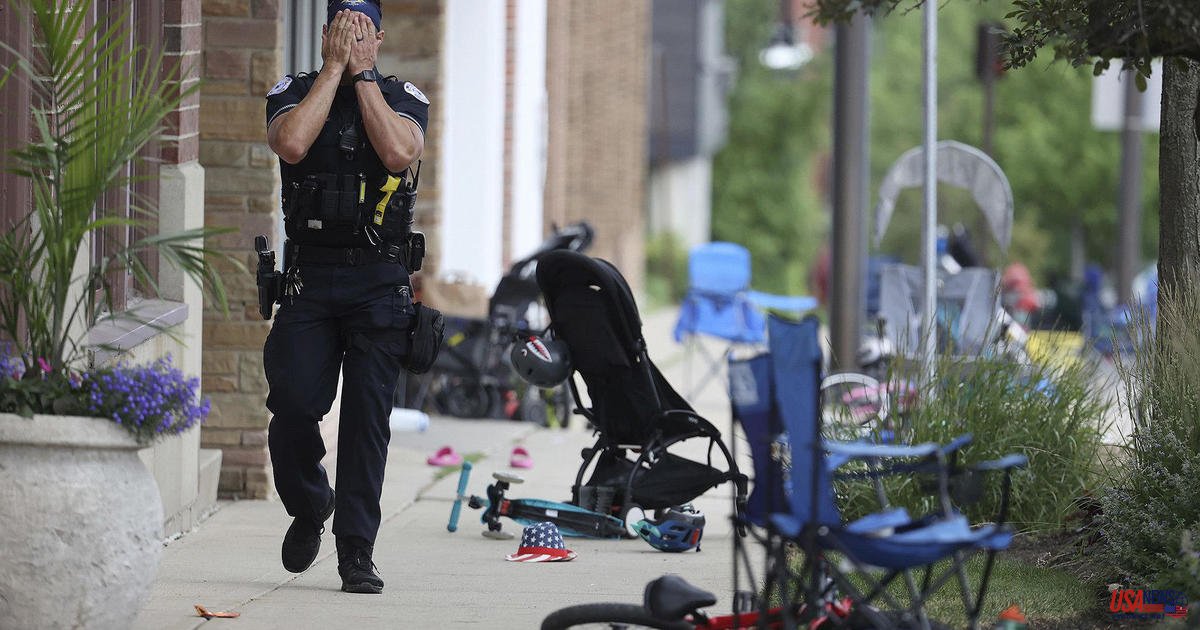 Gun violence rose over Fourth of July weekend. According to the Gun Violence Archive, shootings were reported in almost every state of the United States that claimed at least 220 lives and wounded nearly 570 more.

The database collects data about injuries and fatalities related to firearm discharges. It was updated early Tuesday. Publicly available statistics show that weekend shootings were almost equal in number to the number resulting injuries. There were well over 500 shootings nationwide between Friday and Monday. Only five states did not report at least one shooting during that period.

The Gun Violence Archive has identified at least 11 mass shootings out of all incidents involving gun violence that occurred over the holiday weekend. Mass shooting is defined as any situation in which four or more people are killed or injured by gunshots.

This database includes 315 mass shootings in the country since the start of the year and approximately 22,500 deaths due to gun violence. Gun violence is responsible for nearly half of all the injuries reported so far.

It is not uncommon to see an increase in gun violence during Fourth of July in the United States. This weekend's Gun Violence Archive reports mirror those from previous years. More than 180 people were shot and 516 injured in shootings that occurred on the same holiday weekend in 2021.

The devastating effects of gun violence were all too common over the holiday. However, some areas were more affected than others. A mass shooting that targeted the neighborhood's Fourth of Jul parade in Highland Park, Illinois, left at least seven dead and more than two dozen others wounded. According to Chief Joe Schrage of Highland Park Fire, some victims, including a child, were in critical condition at the time they were taken from the scene.

Nine hours after the shooter opened fire on Highland Park parade attendees, authorities arrested Robert Crimo III as a person of concern in connection to the shooting. Crimo was not charged in connection with the attack.

Editor's note: An earlier version of this article misrepresented the number of states that have not had a shooting.