On the trail of Vivian Maier, the most mysterious street photographer 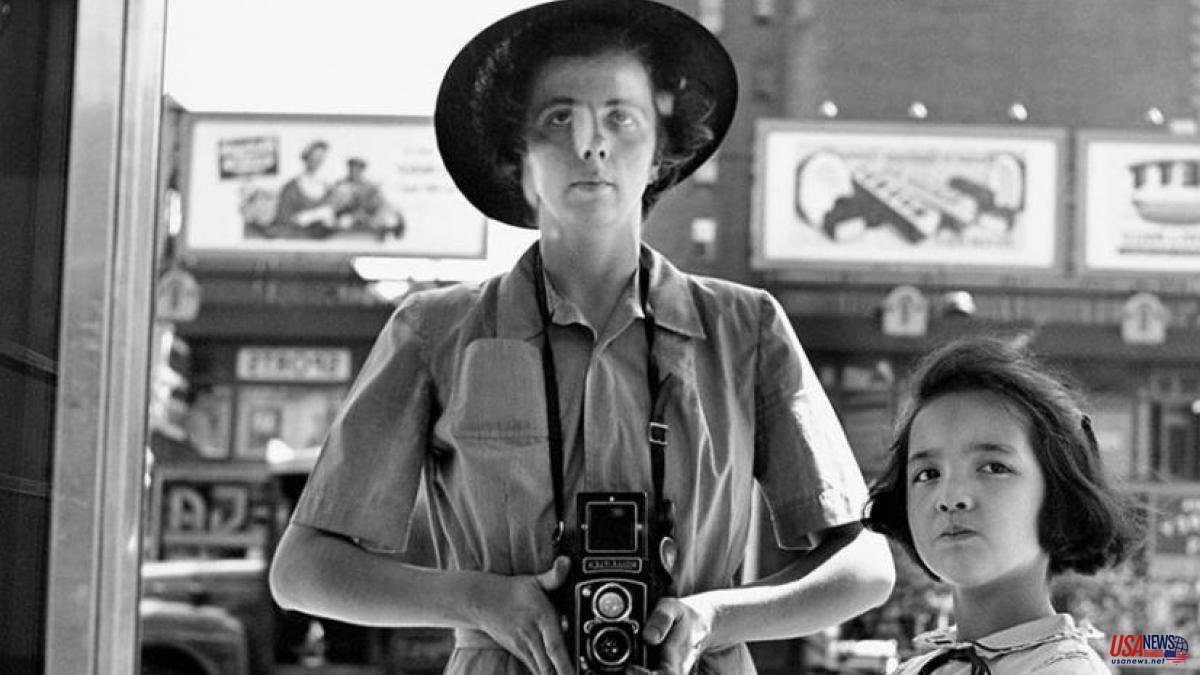 Photographer and nanny. Two nouns to which a proper name quickly comes to mind: Vivian Maier. Until 2007 nobody knew this anonymous portrait artist, who died poor and alone, but she spent her life collecting moments and people. More than 150,000 negatives found by chance at a public auction in Chicago made it necessary to revise the history of contemporary photography to incorporate this "profoundly intelligent, empathetic and talented" woman, as defined by the researcher Ann Marks, who has just publish the book Revealing Vivian Maier (Paidós).

The author waited until she retired from her position as Marketing Director of Dow Jones/The Wall Street Journal, in which she remained for more than thirty years, to delve into the mysterious life of Vivian Maier. To do this, she studied her archive of more than 140,000 images of her. It was then that she wondered why, despite taking so many snapshots, she only positived 5%, that is, about 7,000.

In his research, Marks had the help of John Maloof and Jeffrey Goldstein, the two buyers of the boxes that had been auctioned in Chicago in 2007, who allowed him to examine all his photographs and learn details such as that he suffered from hoarding disorder . And it is that the nanny kept tons of newspapers and her luggage, which included cameras, negatives and photographic material, occupied two hundred suitcases and packages, so that in some of the houses where she worked as a nanny, the cars had to be removed from the garage to to be occupied by their belongings.

It was that disorder that frustrated her dream of being a professional photographer. In fact, the investigator has found out that before Chicago, she spent five years in New York, where she wanted to find a job of her great passion. The problem? She found it emotionally impossible to get rid of the pictures of her.

However, according to its author, Marks's book breaks with the myth that that nanny felt marginalized, unhappy and frustrated and had a sad life: "She was a survivor and had the strength and ability to break with family dysfunction and greatly improve their luck."