Authorities said that a man's hand was blown off during a South Florida fireworks incident, prompting first responders to rush to take the body to the hospital. 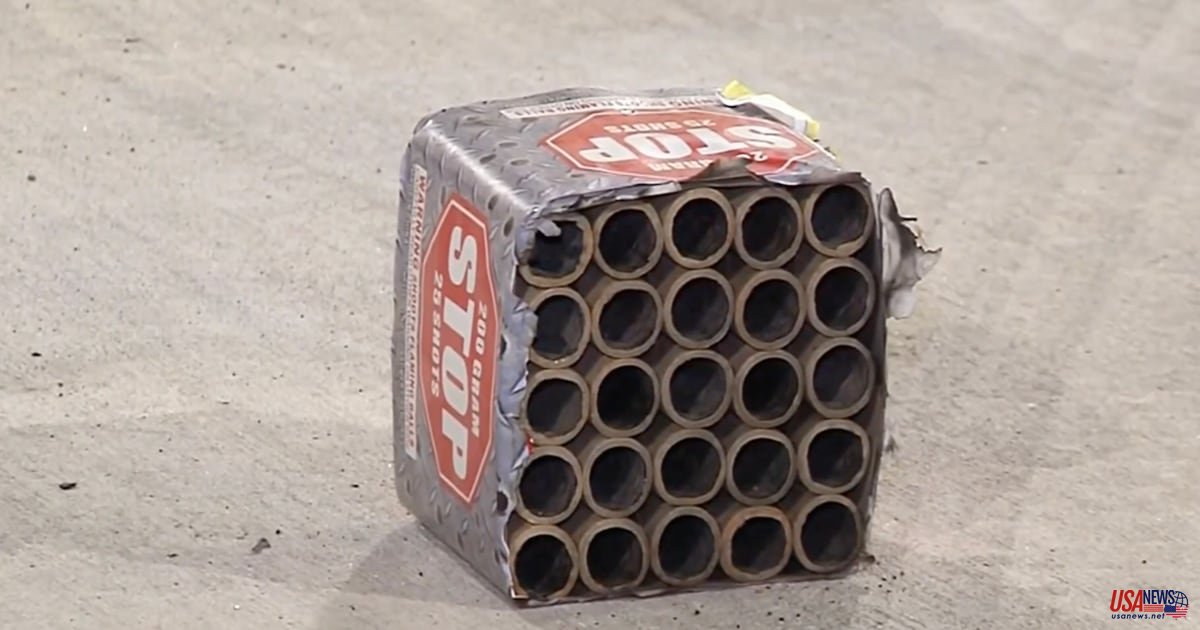 Authorities said that a man's hand was blown off during a South Florida fireworks incident, prompting first responders to rush to take the body to the hospital.

Officials said that dispatchers were called Saturday morning at 1 a.m. to inform them of the incident near Lauderdale Lakes in unincorporated Broward County.

According to a Broward Sheriff's Office report, the victim had "traveled to a nearby hospital in private vehicle" by the time first responders arrived at the 4400 block North State Road 7.

The victim could not be identified immediately and the sheriff's department was unable to reach him on Monday to inquire about his condition.

Broward County Sheriff Fire Battalion Chief Michael Kane stated that fireworks can be enjoyed with family members and that he dissuades the public from lighting their own fireworks.

Kane and his bomb squad detonated watermelon with illegal fireworks to show the danger.