The Speaker of the United States House of Representatives, Democrat Nancy Pelosi, has begun her tour of Asia, reported her office, which made no mention of Taiwan amid rumors that she could visit the island that Beijing claims as part of its territory. 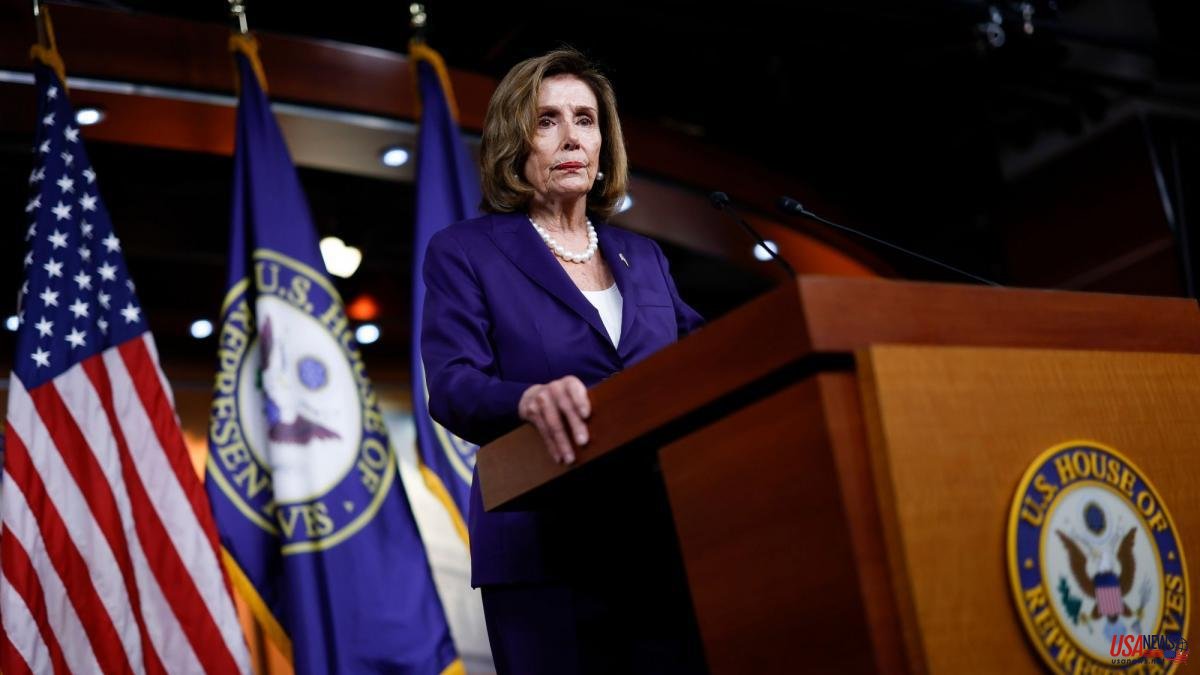 The Speaker of the United States House of Representatives, Democrat Nancy Pelosi, has begun her tour of Asia, reported her office, which made no mention of Taiwan amid rumors that she could visit the island that Beijing claims as part of its territory.

Pelosi's office explained in a statement Sunday that the Asia tour includes stops in Singapore, Malaysia, South Korea and Japan.

"Today, our congressional delegation travels to the Indo-Pacific to reaffirm the strong and unwavering commitment of the United States to our allies and friends in the region," Pelosi said, according to the note.

Pelosi and her fellow lawmakers will hold high-level meetings in Singapore, Malaysia, South Korea, and Japan to discuss a wide range of topics, including human rights, climate change, the COVID-19 pandemic, trade, and global security. the region.

Pelosi's office reported the trip once it had already begun and after the plane carrying her made a stop in Hawaii to refuel.

The Democratic leader is traveling accompanied by five congressmen, including the head of the House Foreign Affairs Committee, Gregory Meeks.

As Speaker of the House, Pelosi is second in line to the Presidency after Vice President Kamala Harris and, when she travels abroad, she does so amid great security measures, for example using a military plane, explained this week the White House.

The media have been anticipating for weeks the possibility that Pelosi will travel to Taiwan, although her office has refused to confirm this for security reasons.

Pelosi's would be the first visit to Taiwan by a US House Speaker since 1997, when Republican Newt Gingrich traveled to the island.

The Chinese government has made it clear that it perceives the trip as a threat and, this week, the Foreign Ministry spokesman, Zhao Lijian, warned that the Asian giant "will respond firmly" and that the US will have to "assume all consequences" arising from a possible visit by Pelosi.

The White House has responded by criticizing China's rhetoric, which it considers "unnecessary" and "of little use", especially after Biden reiterated this week to his counterpart, Xi Jinping, that Washington's policy towards Taiwan has not changed.

Taiwan is one of the main sources of friction between China and the United States, mainly because Washington is Taiwan's main arms supplier and would be its greatest military ally in the event of a possible war with China.

China claims sovereignty over the island and has considered Taiwan a rebellious province since the Kuomintang nationalists withdrew there in 1949 after losing the civil war against the communists.