Meroil grows 34% and proposes the exit of Lukoil

After having straightened out the income statement after the drop in sales caused by the pandemic, the oil product operator Meroil is also considering ending the alliance with the Russian company Lukoil, with which it shares a terminal in the port of Barcelona. 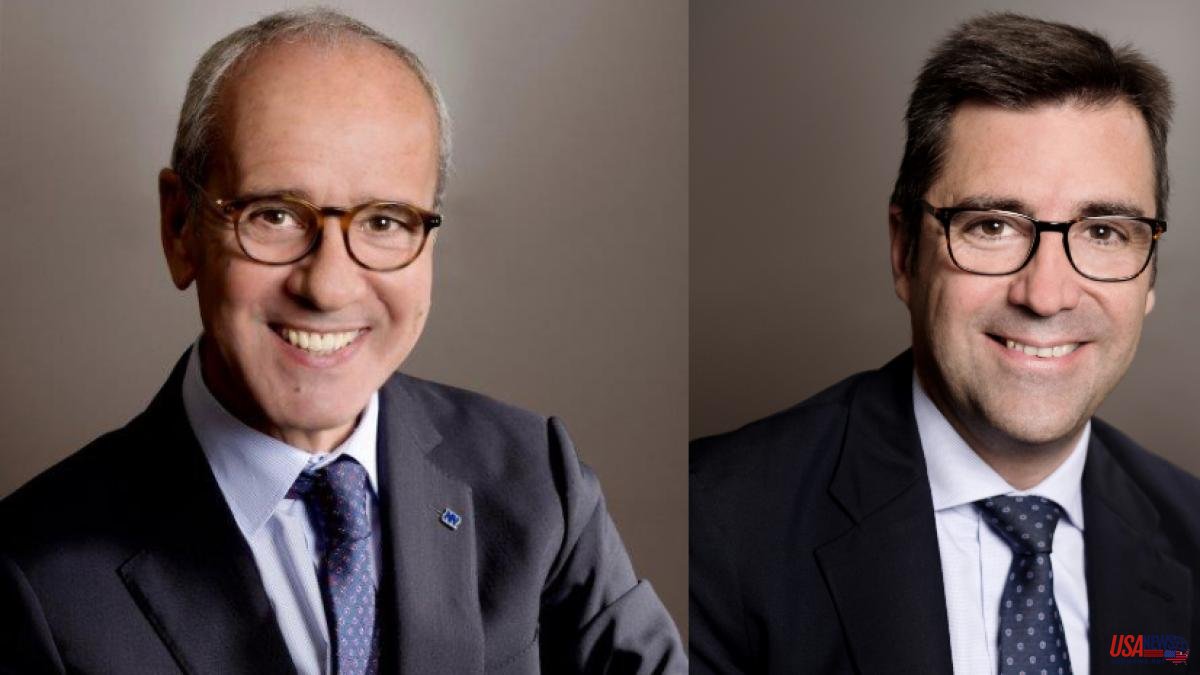 After having straightened out the income statement after the drop in sales caused by the pandemic, the oil product operator Meroil is also considering ending the alliance with the Russian company Lukoil, with which it shares a terminal in the port of Barcelona. Although the terminal is not affected by the sanctions derived from the war in Ukraine, Meroil has informed Litasco, the European subsidiary of Lukoil, of its interest in buying its stake in the subsidiary Meroil Tank, owned 50% by the two companies.

There is still no firm offer nor a response from Lukoil, according to industry sources.

Meroil has refused to quantify the possible amount of the operation, although other sources place it close to 20 million euros. Lukoil took that 50% of Meroil Tank ten years ago for around 15 million through an expansion, in an operation that in some media was interpreted as the beginning of a closer relationship between the two companies.

Ten years later, that has not been confirmed. Moreover, from that terminal in which Lukoil stores refined products (not from Russia) for at least eight years it has not supplied Meroil or its network of service stations. Given the delicate situation that has developed after the invasion of Ukraine and the pressure on big Russian businessmen, Meroil refuses to comment.

Hydrocarbon storage is one of Meroil's business lines, along with service stations and wholesale hydrocarbon distribution. To do this, the company chaired by José Luis Porté, one of its main shareholders, has a terminal in the port of Barcelona, ​​which is one of the largest in Europe, with one million cubic meters. Of these, some 360,000 are shared with Lukoil through Meroil Tank.

The movements in the shareholding field occur after having closed in 2021 "a very good year", in the words of the CEO Miquel Payá. “Although the effects of covid were still felt in terms of mobility and there were restrictions in the first half of the year, we have recovered activity levels very similar to those of 2019,” he explains. The turnover reached 607.8 million euros, with an increase of 34.3% and was only 7.3% below the figure for 2019. The operating result stood at 13.2 million, 176% more than the previous year, but almost 37% less than in 2019. Where the pre-covid levels have already been exceeded is in the result before taxes (14.4 million) and in the net result (10.6 million).

The forecasts for this 2022 are also very good both in terms of sales volume and results, according to the CEO. In volume, without counting the effect of the price increase that this year is being very important, sales have increased by 15% in the first half.

Another aspect highlighted by Miquel Payà is that progress continues with the diversification plan in photovoltaic projects, which began with the installation of solar panels in its 150 service stations and is expected to continue with the construction of plants.

Meroil was created in 1993 by a group of gas station owners who decided to get together in order to grow in a market that was liberalizing at the time. Today it has fifty members.