Martina Navratilova announces that she has cancer

Martina Navratilova, a 66-year-old tennis player, has announced that she is suffering from cancer again. 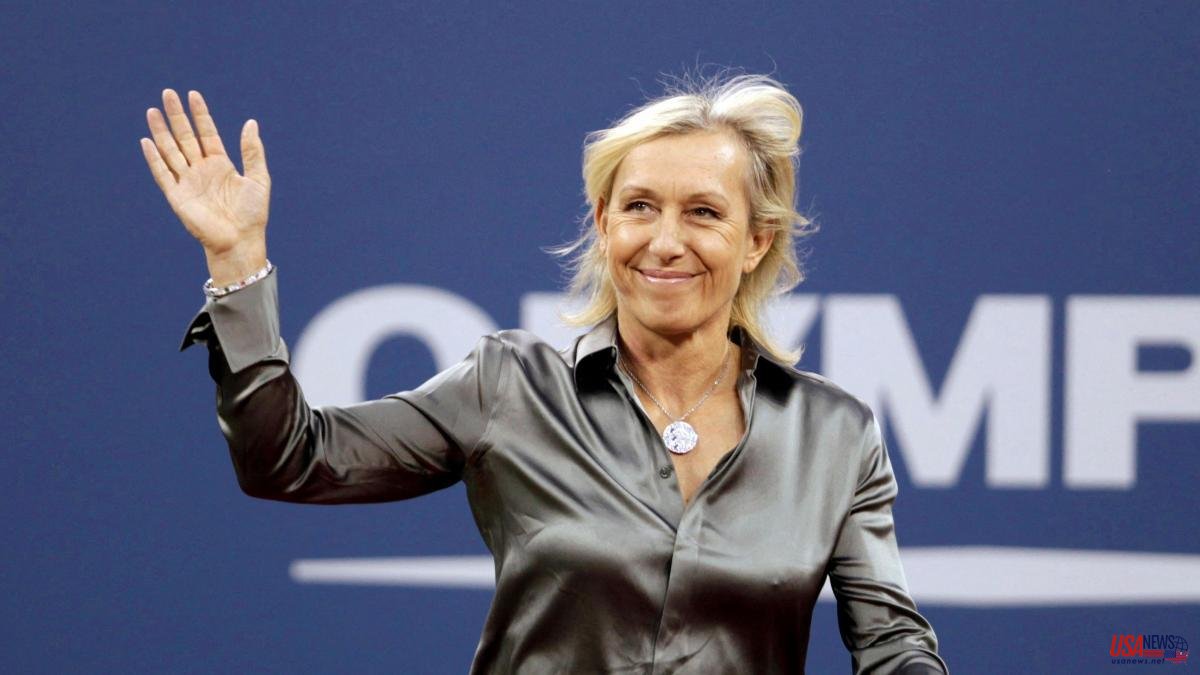 Martina Navratilova, a 66-year-old tennis player, has announced that she is suffering from cancer again. The winner of 18 grand slams has been diagnosed with throat and breast cancer, in an initial "curable" phase.

The American tennis player, of Czech origin, in statements collected by the Women Players Association (WTA), said: "This double whammy is serious, but still curable. I hope it turns out well. It's going to annoy for a while, but I'm going to fight with everything I have," said Navratilova, who had already overcome breast cancer in 2010.

The legendary player, who has won 59 grand slams between singles, doubles and mixed doubles tournaments, found out she had a ganglion in her neck at the last WTA Finals in Fort Worth (Texas) after having a routine check-up.

As reported by the WTA, Navratilova will undergo medical treatments in New York next week to heal.

The Czech-born tennis player marked an era in women's tennis due to her duels with Chris Evert and when she led the WTA ranking as world number one in 1978 and 1987, and achieved victories in the big four: she won 9 Wimbledon tournaments, 4 US Open, 3 Australian Open and 2 Roland Garros between 1978 and 1990. He retired at age 50, after 32 seasons of professional career.

As soon as it was publicly known that Navratilova suffered from cancer, numerous tennis personalities expressed their solidarity with her, such as the legendary Billie Jane King.