Manila - Maria Ressa, a veteran journalist from the Philippines and Nobel Prize winner has been hit again in her long-running legal battles. 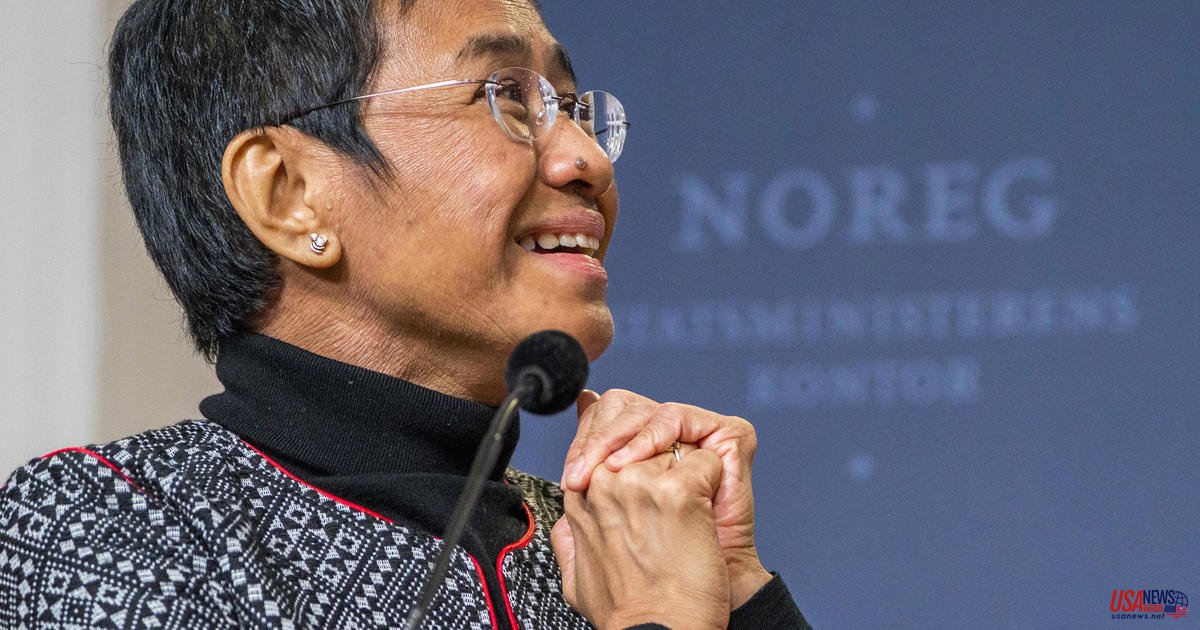 Manila - Maria Ressa, a veteran journalist from the Philippines and Nobel Prize winner has been hit again in her long-running legal battles.

Friday's Court of Appeals in the Philippines upheld a Manila court's earlier conviction of Ressa and Reynaldo Sr. of cyber libel.

Rappler stated that the decision "weakens the ability for journalists to hold power accountable", while its staff called on their media colleagues and supporters of press freedom be vocal and vigilant.

Wilfredo Keng sued Ressa, Santos over an article he claimed had caused him reputational damage. Although the story was published before the Philippines cyber libel law was passed, the court found that the correction to a typographical error made in 2014 was in fact a re-publication. This meant that the article was protected by the law.

Appeal court also extended the maximum sentence of six years to include an additional eight months and twenty days.

Rappler stated that Ressa, Santos, and others would challenge the conviction to the country’s Supreme Court. This opportunity, they claimed, was "to take another look at the constitutionality and continuing criminalization of cyber libel, particularly in light of freedom of expression, and freedom of speech."

The Philippines' Securities and Exchange Commission issued an order last week affirming its 2018 decision to revoke Rappler's articles of incorporation. After a court-ordered review, the SEC stated that Rappler had violated foreign ownership laws.

Pierre Omidyar, founder of e-Bay, had provided funding for the company. This would not necessarily have been illegal in and of itself, but the SEC found "a provision that required the Filipino stockholders at Rappler to seek approval from Omidyar Network regarding fundamental corporate matters."

Philippine laws ban foreign control over mass media. Omidyar's holdings were later donated to Rappler employees. However, the SEC ruled that this move did not affect its earlier decision.

Ressa said that Rappler would continue to operate as normal and refused to close down operations.

Ressa stated that she was harassed and intimidated.

Apart from the cyber libel case and the closure order Ressa, Rappler face five tax-related legal matters. Numerous other libel claims have been either withdrawn or dismissed.

All cases were filed during President Rodrigo Duterte's six-year term, which ended June 30.

Ressa has extensively reported on the disinformation that was spread on social media during the rule of the controversial leader. Rappler journalists often came up with critical and in-depth stories about Duterte’s drug war.

The new administration of President Ferdinand "Bong Bong” Marcos Jr. (son of Ferdinand Marcos, the dictator) continues to make press freedom a concern. During the election campaign, he avoided asking questions to reporters and preferred social media and news outlets that didn't criticize him or members of his family.

Ressa hopes for the best.

"I appeal to the incoming government: Work with journalists, and we're here for you to give the Philippines a better future." She said this one day before Marcos Jr. took office.