David Madí, a businessman who was an adviser and right-hand man to Artur Mas, has agreed to his negotiated departure from Aigües de Catalunya, a subsidiary of the Valencian firm Global Omnium; company to which he joined in November 2018. 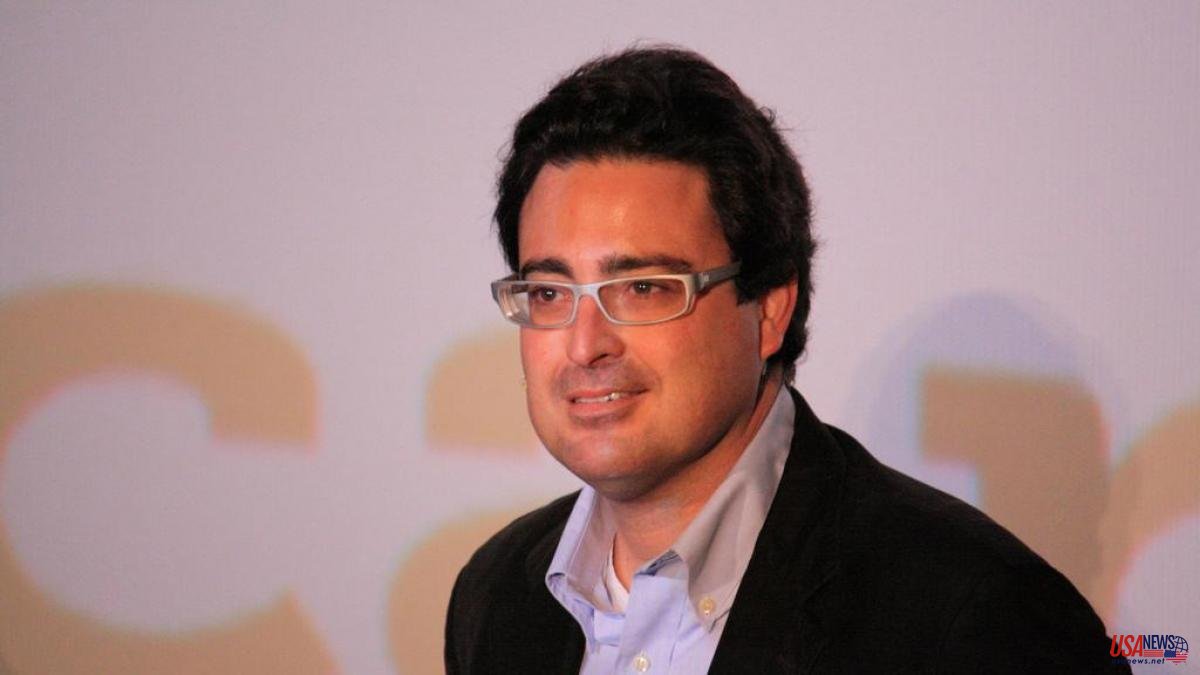 David Madí, a businessman who was an adviser and right-hand man to Artur Mas, has agreed to his negotiated departure from Aigües de Catalunya, a subsidiary of the Valencian firm Global Omnium; company to which he joined in November 2018. Official sources of the firm have told this newspaper that Madí's departure has been carried out “by mutual agreement and amicably; the good relationship with the group continues in perfect condition and there may be collaborations for various operations in the future”. The businessman himself has stated that "before the summer we decided that it was better for me to leave the executive presidency to be able to dedicate myself to my personal projects and private operations abroad."

Other unofficial sources also point out that Madí would not have met the objectives set by Aigües de Catalunya to reach new contracts in the Catalan water market, where the subsidiary of the Valencian firm competes with Aigües de Barcelona. The Valencian company Global Omnium is achieving strong expansion in Spain and has also pioneered the technology for detecting the covid virus in wastewater.

Madí's departure, announced yesterday by the newspaper Ara, has occurred in two stages: on May 31 he ceased to be executive president of the company and on October 31 he will leave the position of non-executive president, as confirmed by this newspaper . He will be replaced by Marc Pifarré, who according to company sources "will now assume leadership." Pifarré was incorporated into the firm by Madí himself as CEO. Both belonged to the environment of Convergència Democràtica de Catalunya, CDC.

Madí's departure opens up new hypotheses about the future of a businessman with strong connections to Junts and who is being investigated in the investigation of the so-called Voloh case. This case was made public in 2020 with several arrests made by the Civil Guard to investigate the alleged diversion of public funds for the organization of altercations within the framework of the independence project led by Carles Puigdemont at the time. David Madí, who was Jordi Pujol's communication secretary and Artur Mas's right-hand man, appears as one of the main suspects in the plot. They are investigated for the alleged crimes of embezzlement, influence peddling, prevarication and money laundering.