A 16-year old boy was stabbed to death in west London. He is now the 30th teen homicide victim in the capital. This surpasses the peak of 29 teens in 2008. 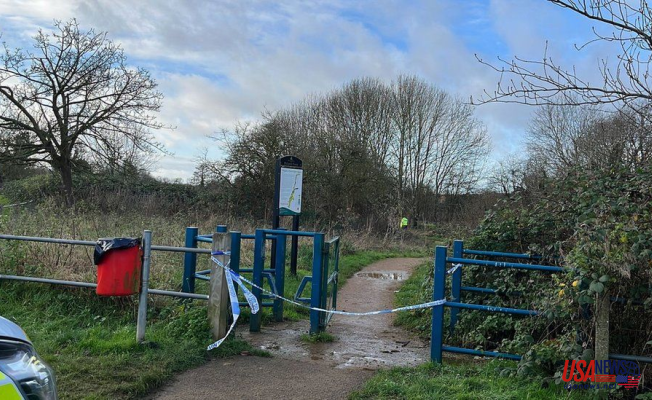 Police and paramedics found the 16-year old suffering from a stab injury in Hillingdon, but he died on the spot.

There have been no arrests. Two murder investigations have been launched by the Met Police.

According to the force, the next of kin of the victim aged 16 years was informed and were being supported by officers.

The force stated that formal identification of the boy, who was discovered at Philpots Farm Open Space near Heather Lane in Yiewsley at around 19:30 GMT, had not yet occurred.

The Met stated that a post-mortem examination would be held "in due course".

After police were called to Ashburton Park around 19:00 GMT about reports of an attack, the 15-year-old boy died in Croydon.

Officers gave him first aid before paramedics arrived, but he died on the spot.

According to the Met, his family was informed and no arrests were made. A post-mortem examination will be held shortly.

There have been 30 teenage murders in the capital, with 27 stabbings and two shootings. One was the result of an arson attack.

In 2021, more than 40 teenagers from the capital were also charged with murder.

Met Police Cdr Alex Murray spoke from Croydon. He said that, "My message today is not to speak to the families or friends of those London has lost," and that knives cannot be carried in London.

"This is what happens when knives can be carried, and we all have a part in tackling knife crime."

He also sent a clear message to parents: "If there are concerns, speak to your children."

"Make sure they don't have knives and that they aren't surrounded by kids with knives."