Lola García: "The PP also has to criticize the 'procés'"

Lola García (Badalona, ​​1967) presents El Muro this afternoon in Barcelona, ​​a chronicle in which she offers a vision of the procés from Madrid and in which she explains how they saw it from Moncloa or also from the Palacio de las Salesas, seat of the Tribunal Supreme. 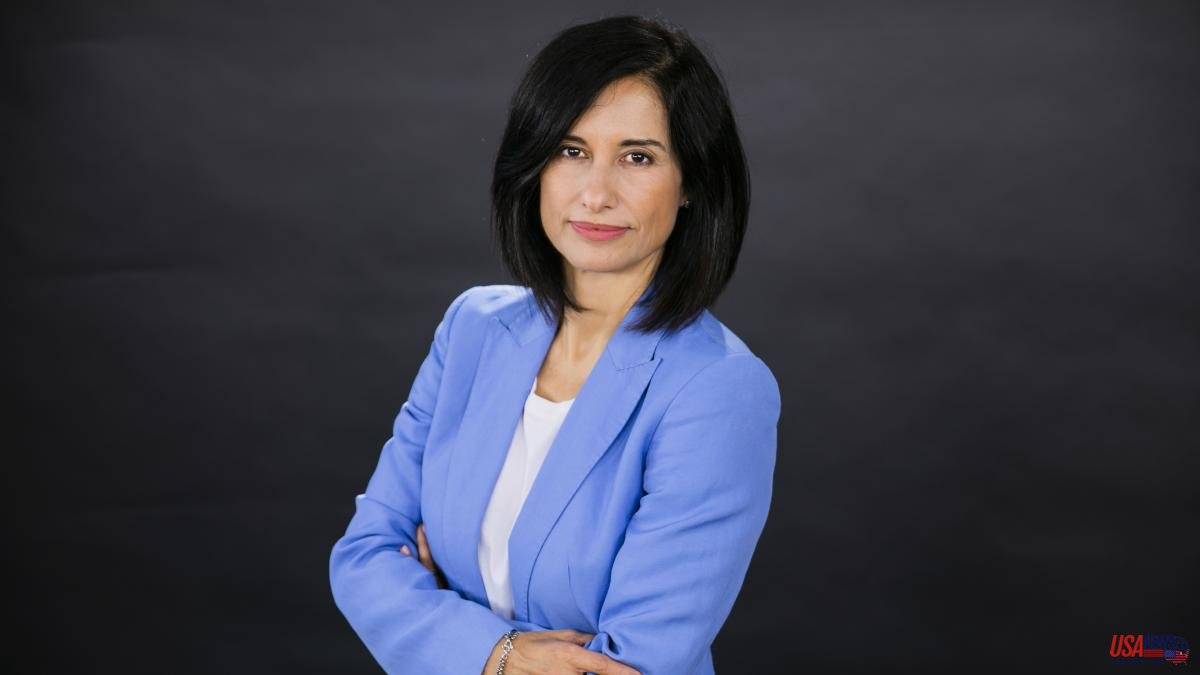 Lola García (Badalona, ​​1967) presents El Muro this afternoon in Barcelona, ​​a chronicle in which she offers a vision of the procés from Madrid and in which she explains how they saw it from Moncloa or also from the Palacio de las Salesas, seat of the Tribunal Supreme. A story about the independence movement that comes five years after 1-O and narrating in El Naufragio the period that Catalonia lived from 2012 to 2017.

Did the Rajoy government think that 1-O was like 9-N?

At first yes. Towards the end he realizes that the wingspan may be greater. Much older. And that is why thousands of police officers are sent to Catalonia. But Rajoy is always reluctant to send the army, despite requests to that effect from a sector of his government, headed by María Dolores de Cospedal.

Yes, Cospedal is looking for the excuse of being secretary general of the party to come to Barcelona to visit the Catalan PP. But she comes to see in situ how 1-O is working in case it is necessary to make a decision that goes beyond the police device. She had tried to have more military troops in Catalonia, but since Rajoy doesn't want to, she distributes them around Aragón.

Rajoy's government had carried out diplomatic work in Europe that was poorly focused. First, it was not as intense as that of the pro-independence movement and, second, it combated the pro-independence message with legal arguments. In the same way that he did within Spain, defending that the Constitution must be complied with, period. He ignores the most emotional story. The same 1-O the Government is more attentive to what happens here than to the reaction that may be in Brussels or in the European Parliament.

Could the response planned by Brussels have harmed the interests of Spain?

The Government was mobilized when it realized that in Europe there could be an offer to both parties to seek a solution, involving the European Commission. I don't think that this would have entailed either a recognition of independence, or the validity of 1-O, but it did mean a certain conjunctural victory for the independence movement.

Does Rajoy in his book consider that he did not make any major mistakes with the procés?

Rajoy considers that he could not have done better. But the PP must also be self-critical about what happened with the procés. Rajoy's government should reflect on whether it could have acted differently. It would even be good if Pedro Sánchez unapologetically criticized those police charges. The 1-O was a ridiculous frightening for the image of Spain in Europe.

He explains that the 155 was imposed in Catalonia without resistance

Yes, and, at that time, there were numerous high-ranking pro-independence officials in the Government who later became relevant in Catalan politics. There was fear on the part of the Spanish Government that there would be a resistance exercise, but in the end it did not happen.

The book collects the trajectory of the presidents of the Government and also of Judge Manuel Marchena. What importance does the magistrate have in his chronicle?

It seemed to me that the story would be incomplete if it did not make some note of the judicial world. What the PP government did was transfer the ultimate responsibility for what happened to the independence leaders to the courts. Through Marchena you can sense some of the things that happen in the Supreme Court or in the General Council of the Judiciary. It allows the approach to the person who at that moment carried that weight. The sentence is written with environmental pressure, although I believe that Marchena did not suffer direct political pressure.

Will the pardons granted to the independence leaders take their toll on Pedro Sánchez?

No, pardons do not. The majority of the population, once granted, has verified that they have contributed to pacifying the situation. Another thing is that the agreements with ERC or Bildu take their toll.

Yes, when you want to talk or it is convenient for you to talk or you are better disposed to do so, you run into a wall because the other side is not interested in negotiation. When there is a disposition in Catalonia, in Madrid they are not for the work. And vice versa. I think it is a situation that will not change. It is the story of a disagreement, since no one renounces their maximalist interests and positions.

How has the independence movement influenced Spanish politics?

In recent years, the independence process has marked Spanish politics in an incredible way. The Vox phenomenon would not have grown so much without the wishbone of Catalonia. Ciudadanos became big in Spain due to many factors, but what makes it possible to launch with such momentum in Spain is its great initial growth in Catalonia. In addition, it seems absurd to me to think that Spain can be governed with its back to Catalonia, that is unfeasible. 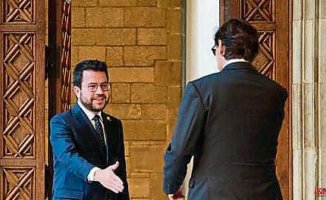