Lewandowski and the differential fact

The galactic signing of Robert Lewandowski by Barça, last July, ran into an unforeseen tax obstacle at the last minute, a problem detected by his advisers moments before signing the contract. 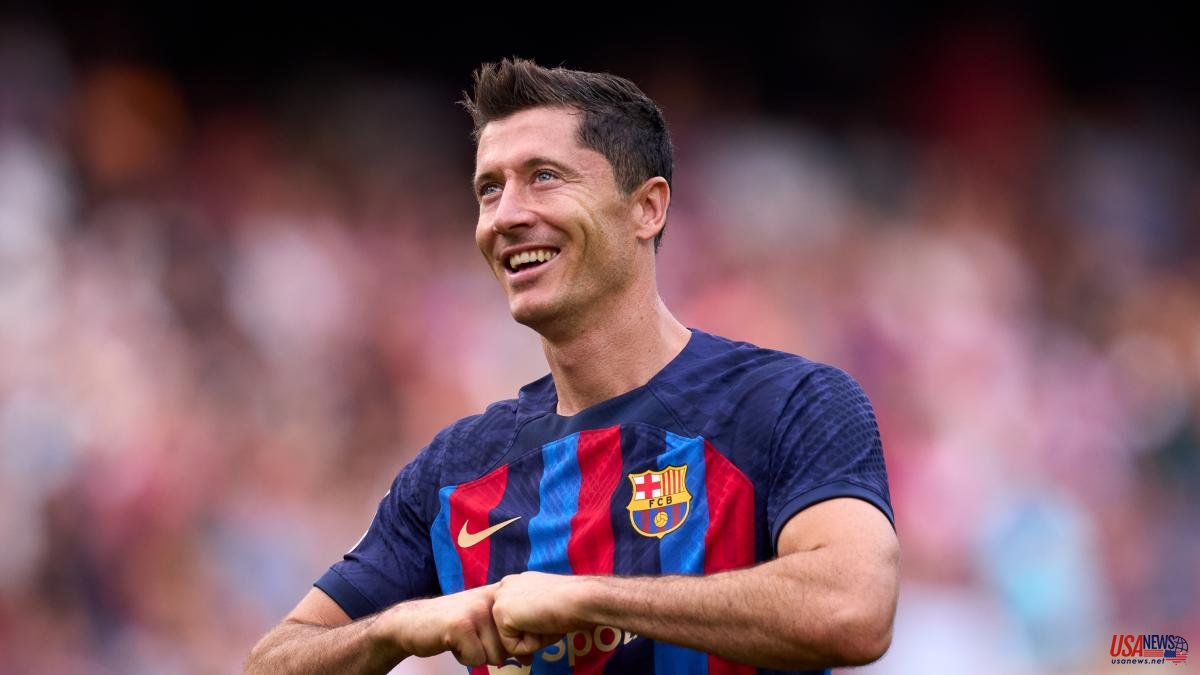 The galactic signing of Robert Lewandowski by Barça, last July, ran into an unforeseen tax obstacle at the last minute, a problem detected by his advisers moments before signing the contract. The surprise notably increased the future tax bill of the new resident in Barcelona.

Apparently, an anecdotal fact that would affect only a privileged few with millionaire contracts -Lewandowski will earn more than 10 million euros per year-, but which is acquiring a unique character with broad economic implications. Catalonia is comfortable with differential facts, most of them enriching, but sometimes some can have unforeseen and negative consequences.

The State of the autonomies is an uneven map. Theoretically, it should decentralize the administration and promote a more balanced territorial development, stimulating the less dynamic areas. In practice, paradoxically, it has served to strengthen the Madrid vacuum cleaner and manufacture the emptied Spain.

It has also ended up fueling fiscal irresponsibility with devastating effects. Some Autonomous Communities take advantage of their special circumstances - the capital status in the case of Madrid; his special political profile and his weight in Spain, in that of Andalusia– to embark on a race for tax reductions without fearing negative consequences for his management. And the effects of these policies in the other territories do not come up against any internal border that limits them.

In the case of Catalonia, maintaining this differential practice with respect to Madrid has produced a scandalous disproportion. Almost 50% of the Spanish taxpayers of the wealth tax are Catalans, more than 80,000. Something that fits with the legend of the rich Catalan bourgeois but contradicts the reality that Catalonia is the fourth community in GDP per capita.

In the terms of unequal competition that the state of the autonomies has established and with a regional financing model that penalizes it, Catalonia adds a new obstacle with this wealth tax. Economic efficiency and distributive justice go head to head.

Going back, for example, to the case of Lewandowski, multinational companies and their executives come up against this differential fact every time they choose a possible location for their investments in Spain. It is a choice that occurs almost every day. And unless Barcelona's competitive advantage in other aspects is unbeatable, the tax calculation ends up becoming the determining factor.

To this must be added the progressive effect of the changes of headquarters of the Catalan taxpayers themselves. Has the Ministry of Economy calculated the negative impact of changes in tax residence not only on the collection of wealth tax but also on personal income tax, its main source of financing, taking into account that these leaks are carried out by taxpayers of the sections highest income, that is, those who pay the most? And on other activities such as consumption and the respective VAT or services with high added value in areas such as training and high-level professional occupations. How many companies avoid distributing dividends so that their shareholders do not shoot the tax bill? The same is a bad business a practice with which the collection that is achieved by one way is lost in excess by the other.

It seems clear that after the announcement by Juan Manuel Moreno Bonilla, the president of Andalusia, of the abolition of the wealth tax, the pressure on the autonomies that maintain it, all except the aforementioned and Madrid, is going to become almost unbearable. The slogan of the PP is to promote the measure in the territories it controls, an electoral battering ram. And although all those mentioned suffer, we have already seen that Catalonia is in the lead. An increasingly costly differential fact.