The Latin Grammys have announced their presenters. 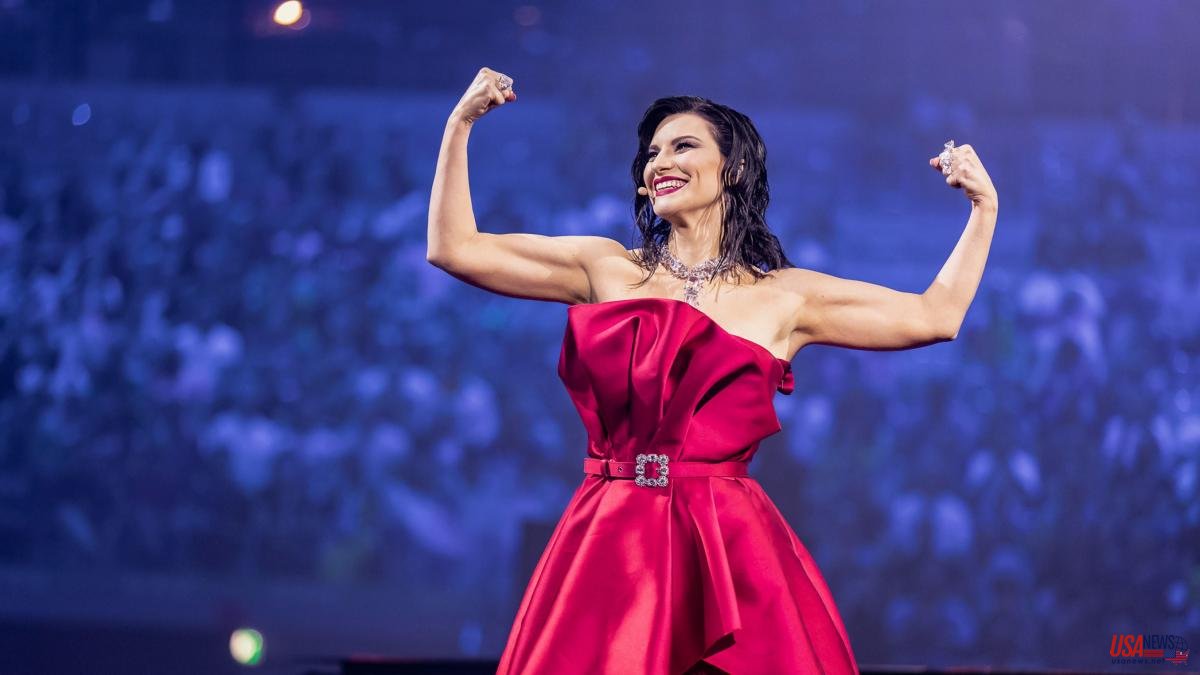 The Latin Grammys have announced their presenters. Luis Fonsi, Laura Pausini, Anitta and Thalia will be the masters of ceremonies on November 17 in Las Vegas (USA).

The four musicians, who have received several Latin Grammy nominations throughout their careers, will lead a ceremony in which artists such as Rauw Alejandro, Sebastián Yatra, Jesse

Among the other favorites is the Mexican producer and composer Edgar Barrera, who is present in nine categories, while Rauw Alejandro also starts with eight mentions.

For their part, the American Christina Aguilera, the Venezuelan Jorge Luis Chacín, the Uruguayan Jorge Drexler, the Colombian Julio Reyes Copello and the Puerto Rican Tainy will compete with seven candidates.

The nominees this year are distributed in 53 categories and were selected among the more than 18,000 applications submitted, according to the institution, which recalled that the compositions must have been published between June 1 of last year and May 31 of this 2022.