La Fageda resists the crisis and maintains 28 million in income

La Fageda is one of the most visible faces of the social economy in Catalonia. 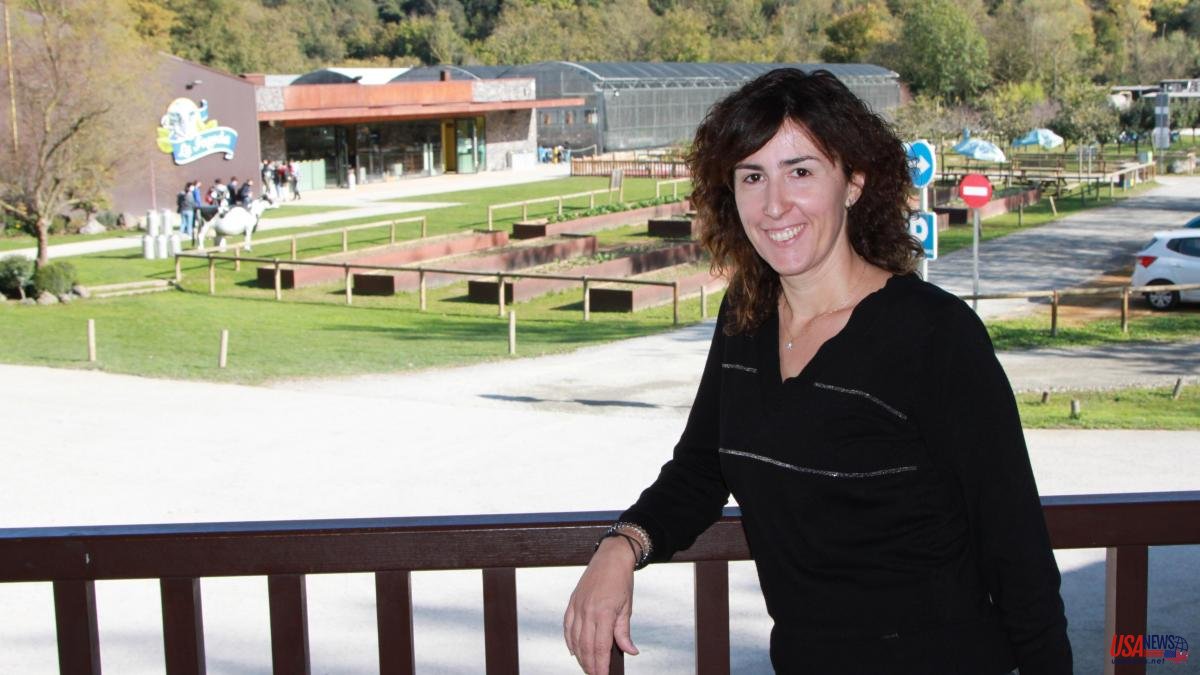 La Fageda is one of the most visible faces of the social economy in Catalonia. Forty years after it was founded, this foundation is one of the main employment engines for people with disabilities in the Girona area. It employs 550 people, of which 358 work as salaried employees and the rest in employment and job placement centers.

"We have managed to maintain employment despite the difficulties we have experienced during the last two years," celebrates Sílvia Domènech, deputy general director of La Fageda. The entity, she explains, is suffering from problems in the supply chain, the crisis in the Catalan dairy sector and, above all, the rise in prices of energy and raw materials. “The current crisis has forced us to pass on a third of the rise in production costs to the consumer. But the measure has not been enough. In 2022, we will once again register red numbers”, laments Domènech, who recalls that the foundation is not for profit and that it always reinvests the profits in the business.

Regarding turnover, Domènech estimates that it will remain stable at 28 million euros. The majority (80%) will come from the sale of yogurt and other products linked to desserts, a division that has grown by 7% due to the rise in prices. The remaining 20% ​​is distributed among the other divisions of the group: jam production, farm activity and gardening services (they were the seed of the entire group in 1982). In addition, La Fageda also manages a residential center that cares for 70 people with disabilities, a job placement center and a training center.

Due to the current difficulties, La Fageda has slowed down large investments in recent years and, for this same reason, it is also ruling out large operations in 2023. In any case, the foundation will continue to increase the references in its catalogue, this time in the category of ice cream and lactose-free products, and will also increase its geographical presence in Valencia. With this strategy, the entity expects to bill 30 million euros in 2023. The sales model will continue to be based on distribution to supermarkets and communities such as hospitals, schools and companies (20%).

The foundation's business will continue to be supervised by the board of trustees, made up of nine members. Among them, the founder, Cristóbal Colón, president and general director, accompanied by a series of businessmen and academics linked to the social economy, stands out.