Ramzan Kadyrov assured on Monday that the elite units of the Chechen Republic have returned to combat zones in eastern Ukraine. 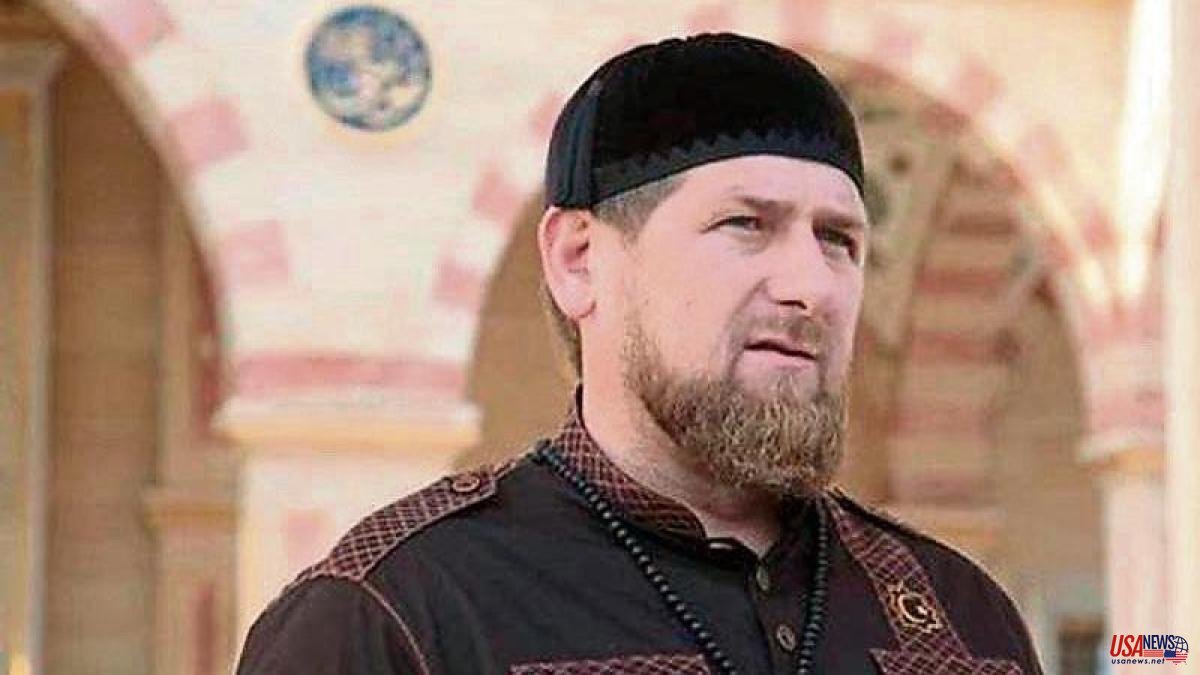 Ramzan Kadyrov assured on Monday that the elite units of the Chechen Republic have returned to combat zones in eastern Ukraine. The announcement comes a day after the head of Chechnya, a loyal ally of the Kremlin, criticized the Russian army commanders after the counter-offensive by Ukrainian troops in the Kharkiv region.

According to Kadyrov, the Chechen battalion took a break "after the liberation of Mariupol, Severodonetsk, Lisichansk, Popasnaya and other cities." At the head of this elite body is Adam Delimjánov, a deputy in the Duma (Lower House of the Russian parliament) and an ally of Kadyrov.

He also posted a video on Telegram in which Delimjanov, surrounded by several fighters, says that Chechen units had reached the Kherson, Zaporizhia and Donetsk regions.

Kadirov has been very critical of the army commanders after the Ukrainian counteroffensive in the Kharkiv region, in which Kyiv claims to have recovered 3,000 square kilometers and dozens of towns. And he suggested that Russian President Vladimir Putin might not be aware of the real state of affairs.

The Russian Defense Ministry announced on Saturday that its troops were carrying out a "regrouping" from the areas of Balaklya and Izium, south of Kharkiv, to reinforce positions in Donetsk.

"I am not a strategist like those in the Ministry of Defense. But it is clear that mistakes have been made. I think they will draw a few conclusions," he said in an 11-minute audio message posted on his Telegram channel on Sunday. an apparent criticism of that strategic withdrawal.

"If no changes in strategy have been made today or tomorrow, I will be forced to talk to the leaders of the Ministry of Defense and the leadership of the country to explain to them the real situation on the ground. It is a very interesting situation. Surprising, I would say." me," he added.

Despite his loyalty to the Kremlin, Ramzan Kadyrov, 45, is one of the few Russian political figures allowed to speak without going through the Moscow filter. He has been the leader of the Chechen Republic practically since the assassination of his father, Akhmad Kadirov, in 2004, although he officially began to lead it in 2007.

In addition to the elite force led by Delimjanov, other Chechen units have taken part in the hostilities in Ukraine. In July, Kadyrov announced the return to Ukraine of the Akhmat combat units, which had previously fought in the Luhansk region, one of the two that together with Donetsk form the Donbass in eastern Ukraine.