One of the key figures for the historic peace agreement signed in Havana in 2016, the liberal Juan Fernando Cristo, Minister of the Interior in the government of Juan Manuel Santos, (2010-18), has supported Gustavo Petro in the second return of these elections. 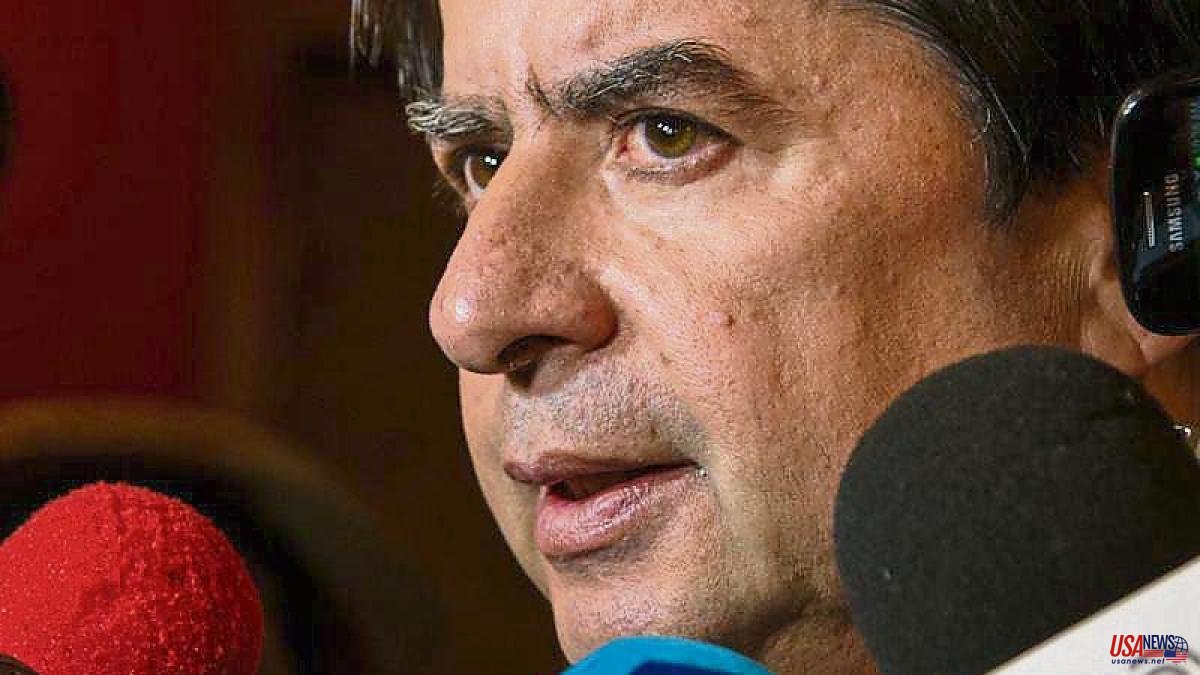 One of the key figures for the historic peace agreement signed in Havana in 2016, the liberal Juan Fernando Cristo, Minister of the Interior in the government of Juan Manuel Santos, (2010-18), has supported Gustavo Petro in the second return of these elections. He feels optimistic. Petro will return to the path of peace after four lost years, and Hernández is also likely to support the implementation of the historic agreement.

Why did you end up supporting Gustavo Petro?

After deep reflection, I decided that the young people and the people on the periphery of this country, especially in the conflict regions, deserve that the illusion of change is made way. Truncating that possibility is very undemocratic and would harm the country. Colombia is the only country in Latin America that has not had a government of the democratic left. That has an explanation: the presence of the guerrilla and the violence. People have always identified the left with violence and guerrilla warfare.

A good part of what we are experiencing in these moments of democratic opening and change, with two candidates who have nothing to do with traditional politics, has to do with the peace agreement. It is the result of the opening of democratic spaces and the fact that people have lost their fear of the left.

Many conservatives and some liberals are alarmed when there is talk of a Petro government. Are there reasons?

No. We have to normalize Colombian democracy so that there is alternation as in any democracy in the world. If Petro gets it wrong, he will be punished at the polls.

Do you think we will be able to see the resumption of the peace process?

Yes. We have lost four years. The war returned in many areas. I believe that with Petro it will be possible to fully implement the peace agreement with the FARC and open negotiations with the National Liberation Army (ELN). Rodolfo Hernández has also said that he will support the process. So there is reason for hope. I think that with Petro or Hernández the peace agreement is safe. I worked a lot with Hernández when I was Minister of the Interior and the relationship was very good. He was a good mayor.

Is there hope even in regions like Chocó or Cauca that have suffered greatly from violence in the last four years?

I think so. Finally, the agreements will be implemented in regions such as Cauca. In those areas, in 2018, after the signing of the agreement, people were living in peace and tranquility. There was an illusion. Since then, the situation has deteriorated due to a lack of commitment and a hostile attitude from the Government of Iván Duque towards the peace agreement.

Outside Colombia, Duque defends peace. What is the reality inside?

Absolutely nothing has been done to advance the peace agreement. It has been paralyzed except in the discussion in the international arena, where the Government has lied. The rural reform, the political reform, the change of focus in the fight against drug trafficking are paralyzed. The protection of social leaders has not been guaranteed. People continue to be killed, and the government does nothing. Dissent grew. The clan of the Gulf (paramilitaries) grew. We must recover those four lost years.

Do you fear that if the electoral result is very close there could be violence?

Yes. It seems to me that there is a serious danger of that. The atmosphere is very aggressive, and there are some very extreme positions.