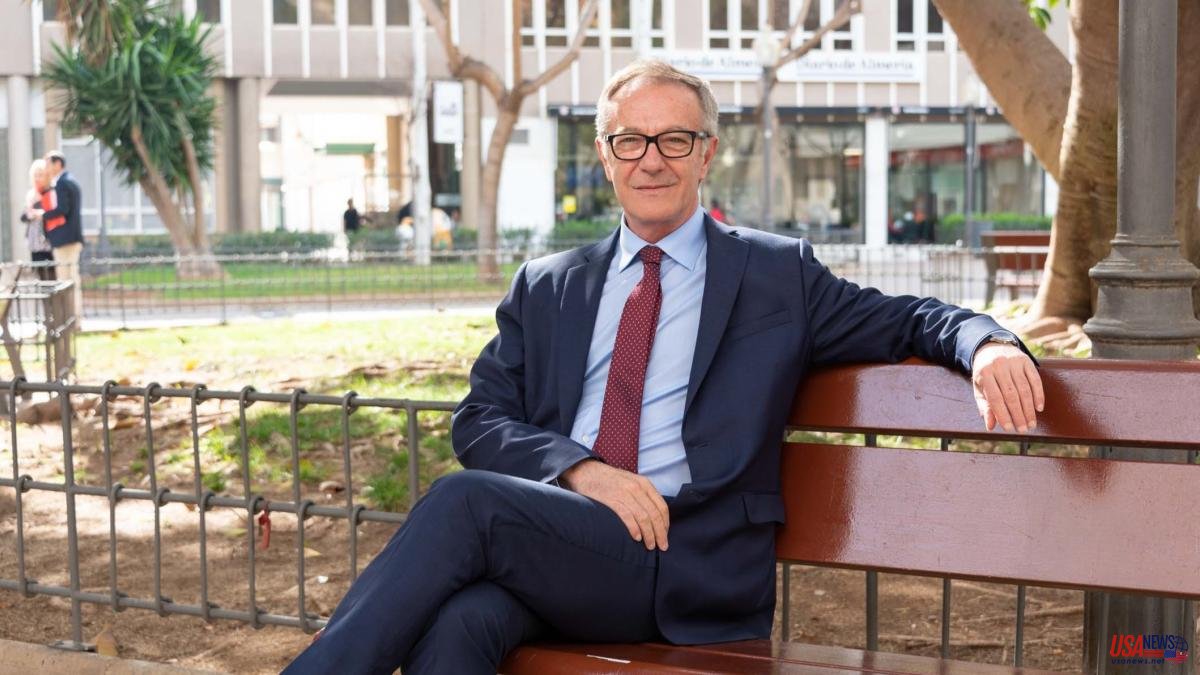 Gaudí Awards 2019. An intense electoral year is approaching and in the Palacio de Congresos of Barcelona's Diagonal there is a pilgrimage of politicians. The most commented visit is that of the Minister of Culture, José Guirao (Pulpí, Almería, 1959): it is the first time in 11 editions that a minister appears in the Gaudí. Someone asks him if he is prepared for controversy, with President Torra a few meters away with a badge with the hashtag

And although no one passes in vain either by the Ministry of Culture -from June 2018 to January 2020- or by a center like the Reina Sofía (1994-2001), yesterday for Guirao there were only words of admiration and sadness, especially from the Montemadrid Foundation, of which he had ceased to be general director in March at his own request and already with advanced illness, and in which one of his major projects was the Palacio de la Música on Madrid's Gran Vía. At the same time, Guirao held the position of commissioner of the commemoration of the 50th anniversary of Picasso's death in 1973, a position for which he was appointed by Miquel Iceta last September and from which he wanted to show the artist from Malaga "as someone of the present and from the future".

With a degree in Hispanic Philology, Guirao's career as a cultural manager was unstoppable from his native Almería, where at the age of 24, in 1983, he became head of the Provincial Council's Department of Culture. From there he would become general director of Cultural Assets of the Junta de Andalucía. The next leap would be the general direction of Fine Arts of the Ministry of Culture, from where he would go on to direct the Reina Sofía Museum, a position for which he was appointed by the then Minister of Culture, Carmen Alborch.

His own journey of a year and a half as head of the Ministry was a balm for the sector, which found in him a privileged interlocutor. A sector that lived with stupor the replacement of him by José Manuel Rodríguez Uribes just before the pandemic. Former Vice President Carmen Calvo, who saw in her friend the solution to the resignation of Màxim Huerta, summed up the collective feeling yesterday in the Guirao burning chapel: "This country loses the person who best understood what culture represents for coexistence, for freedoms and for the modernity of a country. It was very elegant in the background and in the forms. We need people like him, we have plenty of frivolity, a lot of frenzy and a lot of posturing.