It's not shame, it's a crime

I hesitated to write a column on this subject to avoid a kind of Streisand effect, but at this point what has happened to Santi Millán is unfortunately far from any possible amplification. 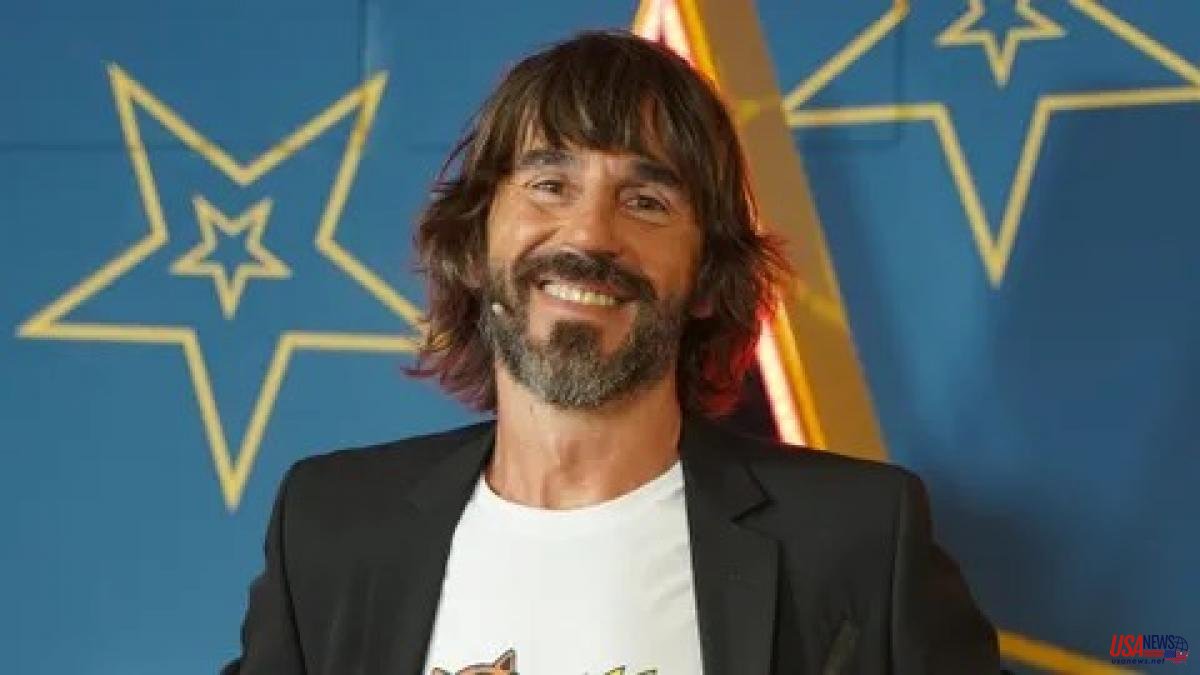 I hesitated to write a column on this subject to avoid a kind of Streisand effect, but at this point what has happened to Santi Millán is unfortunately far from any possible amplification. Everyone already knows it, everyone has already seen it.

The first thing the actor has said at the moment is exactly what he had to say: "The news here is that a crime has been committed." That answer has become almost standard since it was offered by actress Jennifer Lawrence in 2014. Then, she, like many other actresses, was hacked and saw intimate photos of her flood the internet. "Just because I'm a public figure, just because I'm an actress, doesn't mean I deserve this. It does not go with the charge. It is my body and it is my choice,” she replied. And she laid the foundations on the lexicon to be used with these matters: “It is not a scandal. It's a sex crime. It's a violation of privacy and it's disgusting. Anyone who looks at those photos is perpetrating a sexual offense and should cower in shame."

When that happened, it was still three years before the code was codified.

If in a short time we have traveled that path, it is because women, who are the main sufferers of this type of crime –the series Intimacy reflects this well–, have risked their position and their reputation to change that language. By the way, what Lawrence said applies to Millán as well. Anyone who shares the video or even tweets about it that will lead a lot of people to search for it should "cowl with shame."