It's not just a man thing

In the slow and long road towards gender equality, there is no doubt that the world of sport is one of the areas where the transformation is most evident. 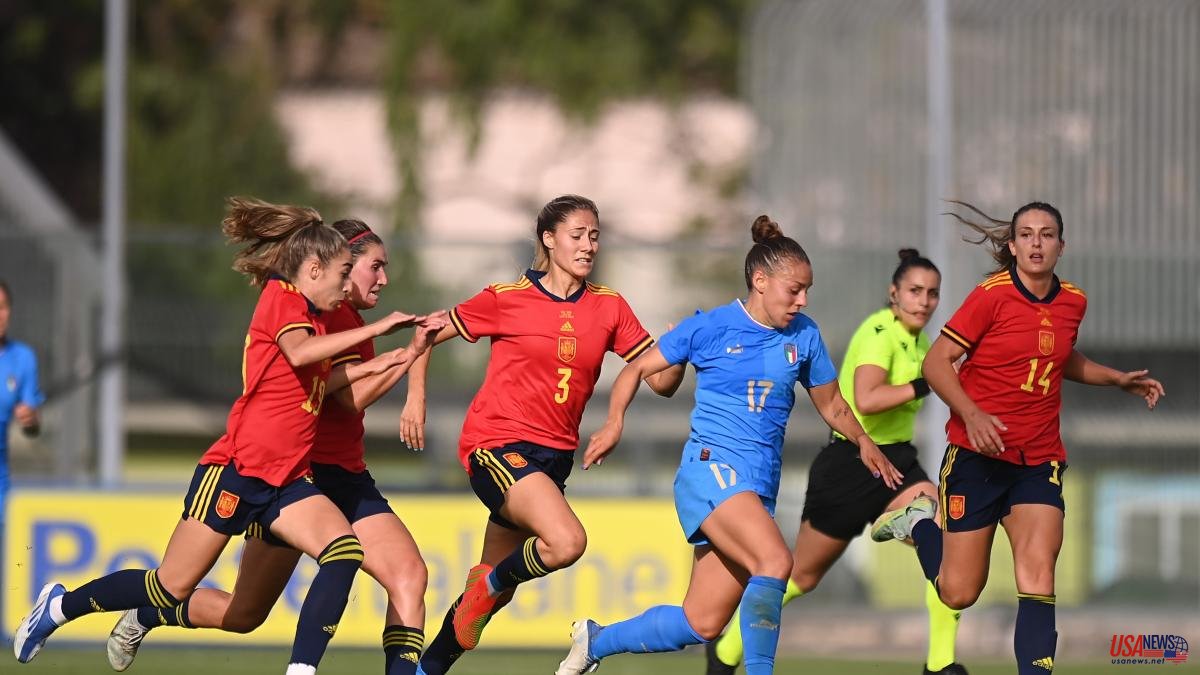 In the slow and long road towards gender equality, there is no doubt that the world of sport is one of the areas where the transformation is most evident. The female presence in the sports sections is no longer residual as a true reflection of the greater interest it arouses among fans. Without going any further, today begins a new edition of the Women's European Football Championship in England and the deployment that La Vanguardia will carry out will be in line with its importance. Five years ago, in the previous edition of the European Championship, the news of the start of the championship occupied just a brief news item of a dozen lines. Today are the first two pages of the section. Football is no longer just a men's thing.

The media adapt to the demands and tastes of our readers, but also, in many cases, it happens the other way around and we are the ones who delve into new areas or themes for the audience to discover. For many years, newspapers ignored feminist claims and the need for women to have the same role as men. Then a section on feminism was created that tried to focus all the problems on specific news, until reaching the current situation, in which the empowerment of women is present in all sections as something absolutely normal.

In a few years, this article will be very obsolete and no one will understand how time and space have been spent explaining something that was so obvious. But today there is still great discrimination between male and female sports and our mission is to denounce it. Not only because of the difference in salaries, which will be adjusted over time, but also because of the attitude of the classes that dominate the world of sport. Speaking of women's football, it doesn't make any sense that the final of the Copa de la Reina in Spain was played at 11:30 on a Sunday at a second division pitch, Alcorcón. The ball starts to roll today in England and, despite Alexia Putellas' unfortunate last-minute loss, there are good feelings for Spain. Here we will explain it to you.