If in July a long streak of job creation was broken and 7,400 jobs were lost, in August the trend shoots up and will close with 187,000 fewer Social Security affiliates, according to calculations by the Ministry of Inclusion and Social Security. 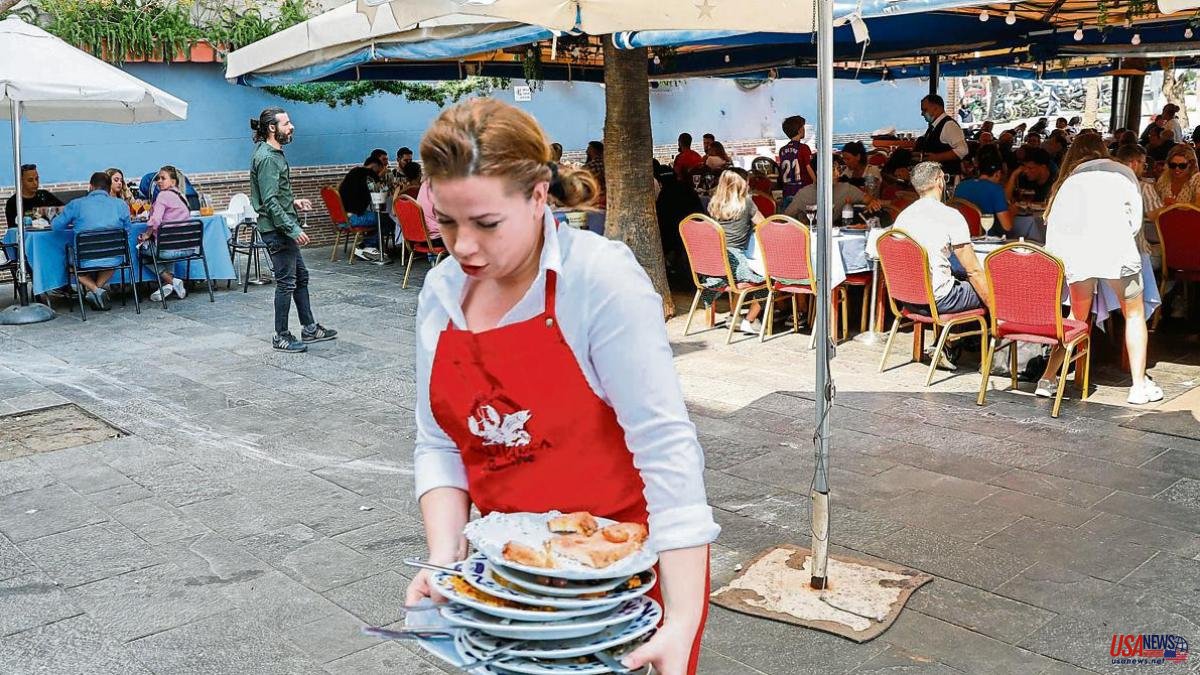 If in July a long streak of job creation was broken and 7,400 jobs were lost, in August the trend shoots up and will close with 187,000 fewer Social Security affiliates, according to calculations by the Ministry of Inclusion and Social Security. It is true that August is a month with a very marked seasonal profile and also that this decline in the number of affiliates is less than the average of August in pre-pandemic years, specifically in the 2017-2019 period, when 199,000 jobs were lost. worked.

On the other hand, in the Ministry of Inclusion and Social Security they point out that in seasonally adjusted terms, that is, taking into account the calendar and the seasons, the results are very different, with an increase in August of 65,000 affiliates. It also represents an increase that triples that of the Augusts before the covid, when the increase remained at an average of 28,000 affiliates.

It is what Inclusion calls “a remarkable dynamism”, which supposes, in seasonally adjusted terms, creating employment for the sixteenth consecutive month. The recovery of employment reaches almost all sectors and with more intensity in activities with higher added value, such as IT and communication, education, and professional, scientific and technical activities.

On the other hand, there is an increase in permanent contracts, which for Inclusion is a sign that the labor reform is consolidating as a trend. Specifically, in August, 81% of affiliates had a permanent contract, which is 12 percentage points more than in previous years. An increase that is more significant among those under 30 years of age, where the percentage of permanent workers doubles, going from 34% in August of the 2015-2021 period to 65% in August 2022.

Regarding the ERTE, the number of workers covered by these mechanisms continues to decrease, and in the middle of the month, there are just over 15,000 registered in the ERTE for economic, technical, organizational and production (ETOP) reasons. The number of workers in the new sectoral RED mechanism for travel agencies stabilizes somewhat above 1,600, half the levels reached in May.