After several months of investment drought in the entrepreneurial sector, Impress carried out this Monday one of the largest financing rounds of the year in Spain despite the unfavorable global situation. 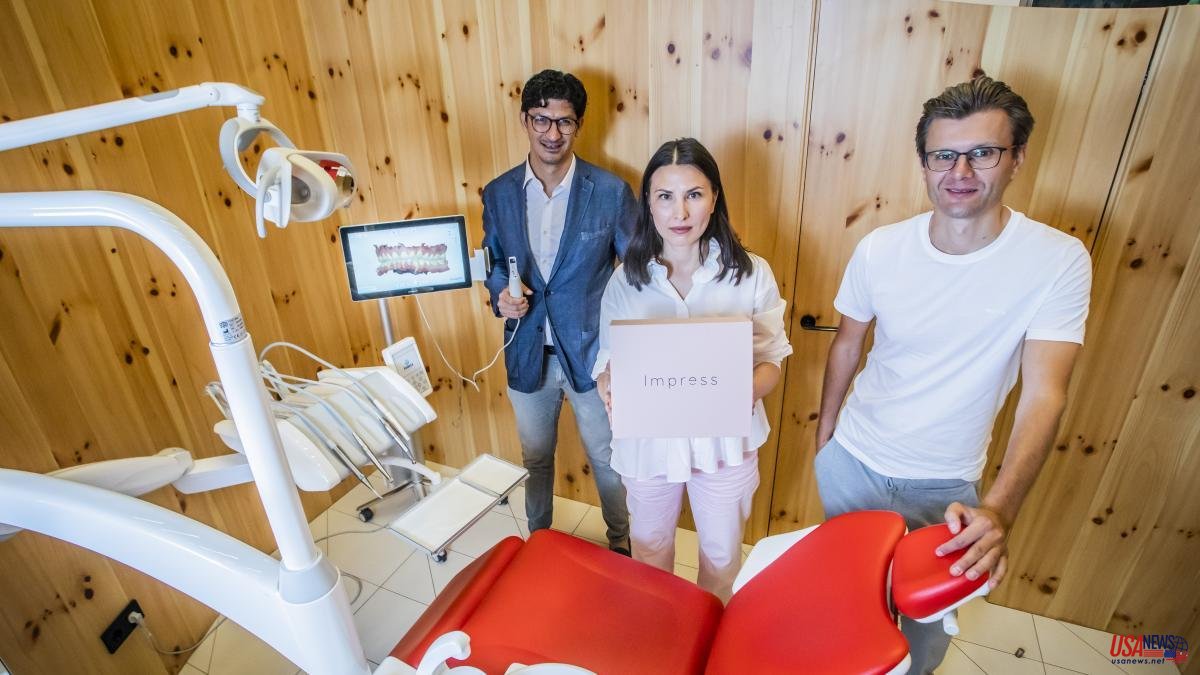 After several months of investment drought in the entrepreneurial sector, Impress carried out this Monday one of the largest financing rounds of the year in Spain despite the unfavorable global situation.

The start-up specializing in invisible orthodontic services raised 123 million euros in an operation led by LBO France and the British funds Norgine Ventures and Claret Capital Partners. Investors TA Ventures, Uniqa Ventures and Nickleby also participated in the operation. According to a statement, the first closing – of 99 million – was carried out this week and the second closing of closing – of 25 million – will be carried out in 60 days.

Impress was founded in 2019 by Jordanian-born orthodontist Khaled Kasem and Russian entrepreneurs Diliara and Vladimir Lupenko. Since then, the company has raised another 46 million and has expanded throughout Spain, Italy, Germany, France, Portugal, Ukraine and the United Kingdom. Currently, it is present in 130 clinics, 40 of which are its own and 90 are external (they offer Impress services in a small space within their facilities). All of them report to the central headquarters in Barcelona, ​​a city where the company has also opened a dental aligner factory that it plans to expand in the near future. In the Catalan capital, the firm employs 400 people and globally, a thousand.

The company does not disclose business figures. According to the latest data from the Mercantile Registry, it invoiced 800,000 euros in 2019, the first year in the market in which it lost around 100,000 euros. In the statement, the company assures that currently, 80% of the clinics are already profitable and that its business is growing at a strong rate.

Impress defends that its innovative component differentiates it from the competition. It ensures that it does not copy other treatments, such as Invisalign. Its service is directed is based on a series of invisible covers that the patient places periodically. Treatment follow-up is carried out mainly through mobile phones and, on some occasions, in dental clinics, which are presented to the public with an innovative design.