If Oltra and her ex were from the PP...

While the Andalusians, like the people of Madrid before, turned their backs on their own at the polls, Mónica Oltra received an unwavering support in Valencia, like Franco and the union demonstration at the Bernabeu but festive, vindictive and anti-fascist. 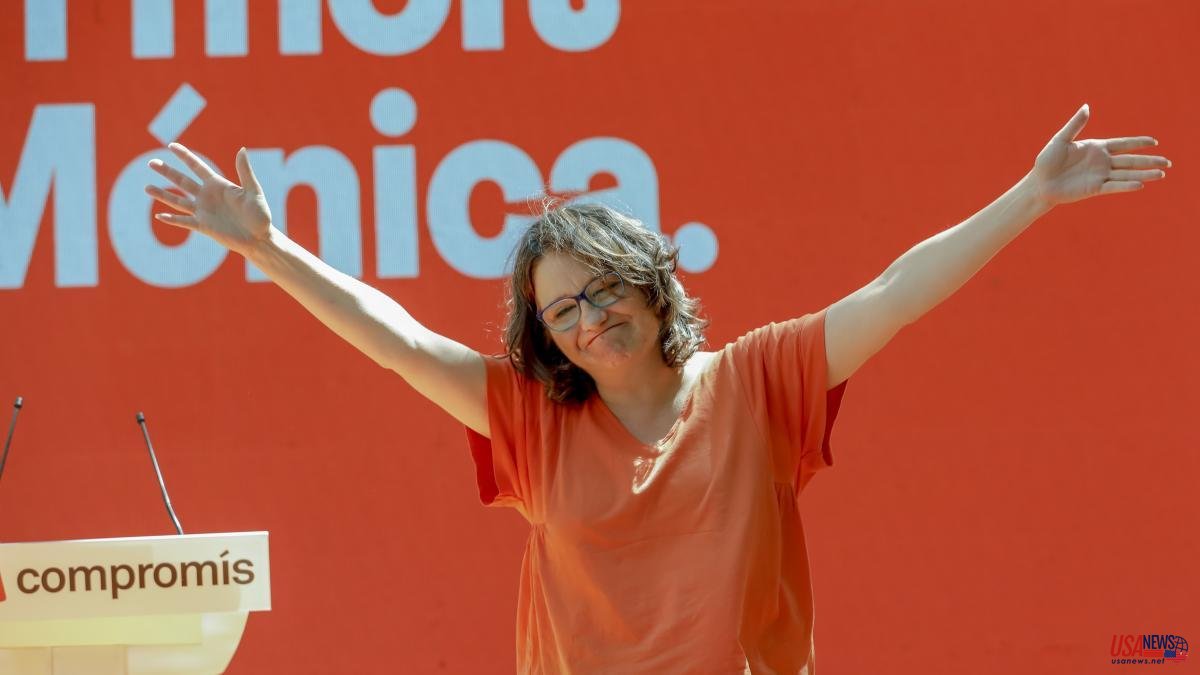 While the Andalusians, like the people of Madrid before, turned their backs on their own at the polls, Mónica Oltra received an unwavering support in Valencia, like Franco and the union demonstration at the Bernabeu but festive, vindictive and anti-fascist.

I also want to be progressive, have a million friends and a letter of marque in court!

The Valencian vice president has been accused of the alleged cover-up of the abuse by her then-husband of a minor, protected by the Generalitat.

Mónica Oltra refuses to resign without invoking the right to the presumption of innocence –so little respected in Spain in cases of alleged sexual abuse, there is Eduard Pujol, JxC's ex-spokesman–, but rather stands as an “ethical” defender of democracy . Come on, he stays but he does it for a better Spain for our children and grandchildren.

What would happen if Mónica Oltra and her ex-husband were PP charges or conservative people? The facts were denounced by a lawyer related to the extreme right. Yeah, so what? As if he is a mattress maker, a Maoist or president of a Fallas commission, the important thing is that justice decides if the Administration schemed to throw shit on the minor and cover it up.

Vice President Oltra does not move from her armchair, she kills for her ex and hides behind the refrain of an extreme left whose splits, postures and lessons of moral superiority – see the CUP and the case of sexual harassment against Mireia Boya – distance them from the people. They are sinking and will end up dragging the PSOE...

Has anyone heard a few words of support, solidarity or affection from Oltra towards the victim? Let's see if we think it was a fresh one, the ex-husband a naive Adam and the vice president a martyr whom judges and policemen try to sink because they are fascists, Francoists, sexists, etcetera, etcetera, etcetera. Borras method.

And how certain feminist movements and organizations are silent about easy tweets! Respect for the presumption of innocence or the subsidies they receive from those who, like Mónica Oltra, show impudence and arrogance?