How to claim a delayed or unpaid salary?

The most common thing in the workplace is to receive the payroll in a timely manner. 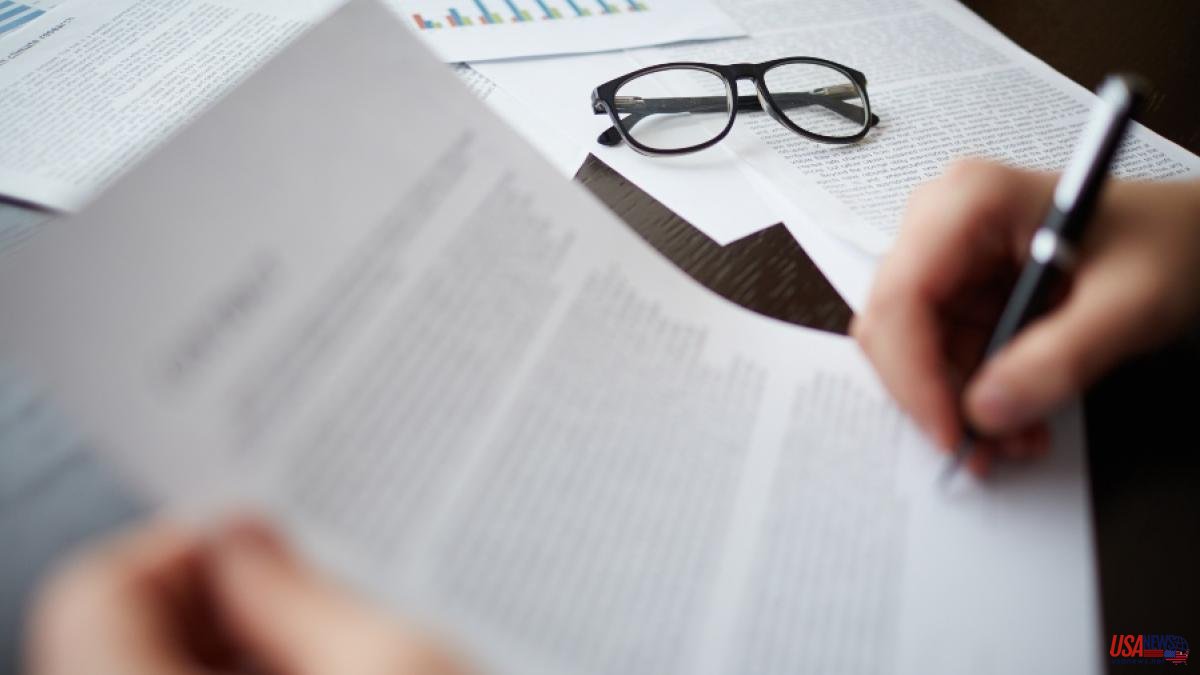 The most common thing in the workplace is to receive the payroll in a timely manner. However, it may happen that the company does not pay when it is due, and the employee finds himself in the position of claiming. How can you do it and what procedures are the most appropriate?

At the moment in which the company does not pay the worker, he has two alternatives with which he can act: either claim what is owed or, in addition to demanding payment, request the termination of the employment contract. They are the two most common ways and that the worker has at his disposal.

Both actions are compatible and can be carried out through the same procedure. However, it is necessary that an out-of-court settlement attempt be made as a first step, by presenting what is known as a labor conciliation ballot. In case of not reaching any agreement, the next step will be to file the lawsuit to claim the non-payment of the payroll.

It should be noted that the worker can claim any amount owed by the company. It is not necessary that you be owed a full month or several monthly installments. For example, in the event that the company has paid less than what is stipulated or does not pay any of the bonuses recognized by the collective agreement or the payment of overtime, the employee can claim.

And how is the whole process? Essentially, it begins by submitting the aforementioned labor conciliation ballot. It is a document that is presented to the administration and prior to the judicial process and is essential before making the claim. In it, it must be clearly stated what amounts are claimed and for what concepts.

It is always advisable to express the amounts that are claimed in gross. In addition, due to late payment, the law allows requesting 10% interest on the amounts owed. For example, if a worker is owed 2,000 euros gross, 10% would have to be added as default interest, so the amount would rise to 2,200 euros in total.

It is essential to remember that the term to claim the amount owed is one year from the moment they should have been received. If that period of twelve months is exceeded, then there would be no possibility of requesting the company to pay the debt. Therefore, it is very important to act quickly so that the claim is successful.

On the other hand, the option to request the termination of the employment relationship is also stipulated by law. The Workers' Statute in its article 50 establishes the possibility that, in case of non-payment of payroll by the company, the worker requests the termination of the employment contract, being able to receive compensation similar to that of an unfair dismissal.

After presenting the conciliation ballot and the lawsuit, the judge will decide if the company has failed to fulfill its obligations and, if that is the case, declare the employment relationship terminated and the company must pay the corresponding amounts.

Finally, it is important to point out that while the process of claiming non-payment of payroll or the termination of contract procedure is being carried out, the employee continues to have the obligation to attend work regularly.