The Governor of the Bank of Spain, Pablo Hernández de Cos, has indicated that the most recent confidence indicators point to "a loss of dynamism" in activity in Spain. 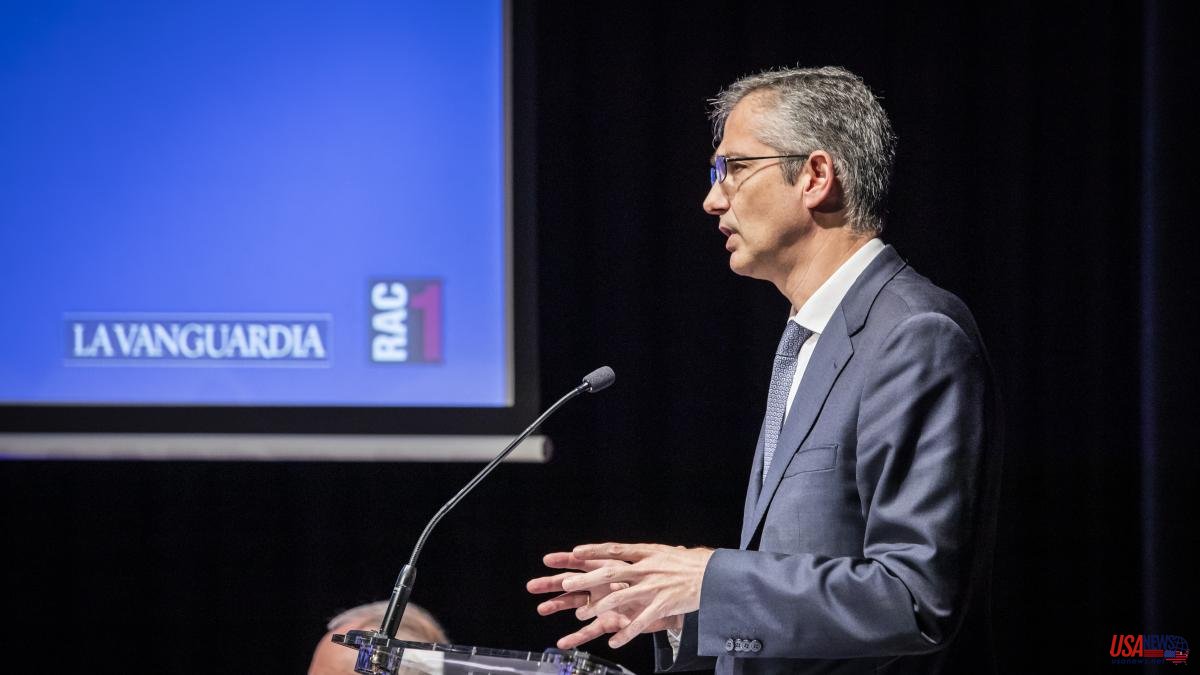 The Governor of the Bank of Spain, Pablo Hernández de Cos, has indicated that the most recent confidence indicators point to "a loss of dynamism" in activity in Spain. In the same way that "a slowdown in job creation" is perceived. In his opinion, "signs of a slowdown in the main indicators of consumption and investment" are beginning to be observed. With this scenario, the manager has pointed out that with the data available so far, a slowdown in the Spanish economy is perceived in the coming months due to the looming context "with many uncertainties and an escalation in inflation", as a consequence of the invasion in Ukraine.

With this worsening of the macro situation, the manager has advocated a relevant measure such as the "income agreement" to avoid the inflationary spiral, which would have "very adverse effects".

The governor has also pointed out that the rise in energy prices is going to generate "adjustments" in the expenses of families in a heterogeneous way based on income.

In his opinion, the rise in inflation is going to affect all the countries of the European Union, not just Spain, and thus has justified the rise in interest rates to normalize monetary policy.

For his part, the Vice President of the European Central Bank, Luis de Guindos, defended this Monday that one way to recover economic growth is to "moderate inflation". Under this argument, he has justified the rate hike of 75 basis points that the body chaired by Christine Lagarde carried out earlier this month. The former Spanish Economy Minister explained that as the price rise persists, the signals from the markets are more "blurred", making asset allocation more complicated.

In this sense, Luis de Guindos has highlighted that "we are seeing that in the third and fourth quarters a significant slowdown is taking place and we can find growth close to zero". Inflation is expected to have accelerated to 9.6% this month, a record figure for the 19-country bloc; while growth in core inflation, which strips out volatile food and fuel prices, is also expected to have accelerated."

When asked about the situation in Italy, after yesterday's elections, the executive replied, in a forum organized by AED, that the country's main problem is "the high debt, which is around 150% of its GDP, but he has put on the table that his investment situation is very good". It has also recognized that its economy has done better than the European average and has recovered pre-pandemic levels. As for its financial system, it has admitted that it is doing better than years ago and its level of doubtful credit is around at 3%.

Regarding the banking tax that the Spanish Government is going to impose on large autochthonous entities, De Guindos has once again repeated what he already commented on a week ago: that said rate should not hinder the granting of credit, nor harden financing conditions much less endanger the solvency of the sector.

As for the Spanish economy, the Vice President of the ECB has highlighted two pillars unlike the 2010 crisis "the strength of the foreign sector and that the banking sector has no doubts".