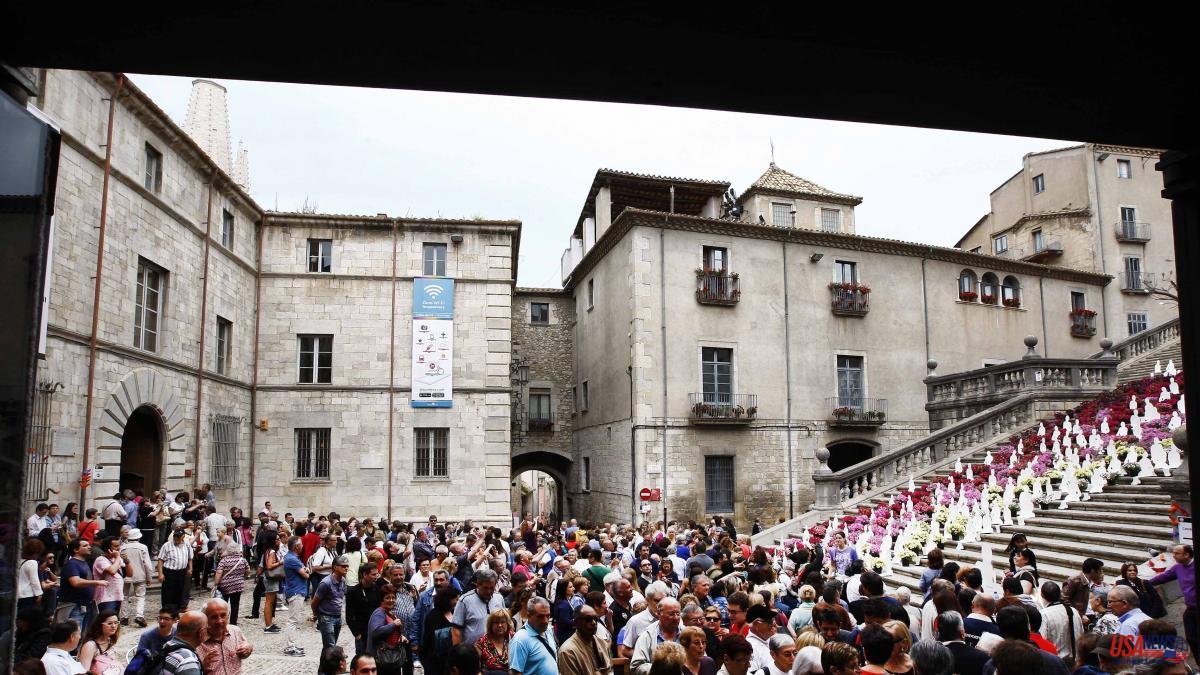 The excavations began in December 2019, but had to stop shortly after to demolish some walls in the west courtyard for security reasons. Once this obstacle is overcome, the excavation work will resume.

It is a previous and essential step to advance in the adaptation project of Casa Pastors, which was approved in 2018, and which will turn the building into a first-rate cultural facility that, among other things, will house the powerful painting collection and library of the art critic Santos Torroella.

It is expected that tomorrow the works will be put out to tender for an amount of 186,411.49 euros (VAT included), which will have a completion period of four months. As a result of the works, the physiognomy of the Plaza de la Catedral will change a bit, since a part of the plaza will be used to transport the rubble by truck to the waste treatment plant.

Some excavations that are mandatory, prior to the rehabilitation of the building, taking into account that the place where the Casa Pastors is located, in front of the Cathedral of Girona, in the heart of the Barri Vell, is very rich in archaeological remains.

"Now is the time to take advantage of all the reform works of Casa Pastors to study in depth everything that is hidden in the subsoil", explains the Councilor for Town Planning, Lluís Martí, also aware that these works "will have the negative consequence of delaying the beginning of works on the new Casa Pastors project".

The mayor points out that in the Bari Vell "these types of excavations are normal", but adds that the situation of the Casa Pastors "is worth the fact that the excavations are even more meticulous than usual".

Martí points out that the hypotheses and precedents seem to indicate that it is very possible that in this space "relevant vestiges will appear that will provide new data and witnesses to the knowledge of the city's history."

In the future, the archaeological finds could form part of the museographic discourse of the cultural facility or be integrated into the Museu d'Història de Girona.

Casa Pastors is located to the northeast of the perimeter of the old Gerunda and next to the Sobreportes portal, one of the old entrances to the city. The building integrates remains of Roman and medieval walls, from the Montcada y Sobreportes castle.

Between the 16th and 17th centuries it was a seminary; In the 19th century it was the home of the aristocratic Pastors family and also the headquarters of the Girona defense command during the French War. At the beginning of the 20th century it was acquired by Cristòfol Grober and exchanged with the Girona City Council in exchange for some land to build a factory. Between 1973 and 2013 it was the seat of the Provincial Court.