Changes at the helm of the Mobile World Capital of Barcelona. 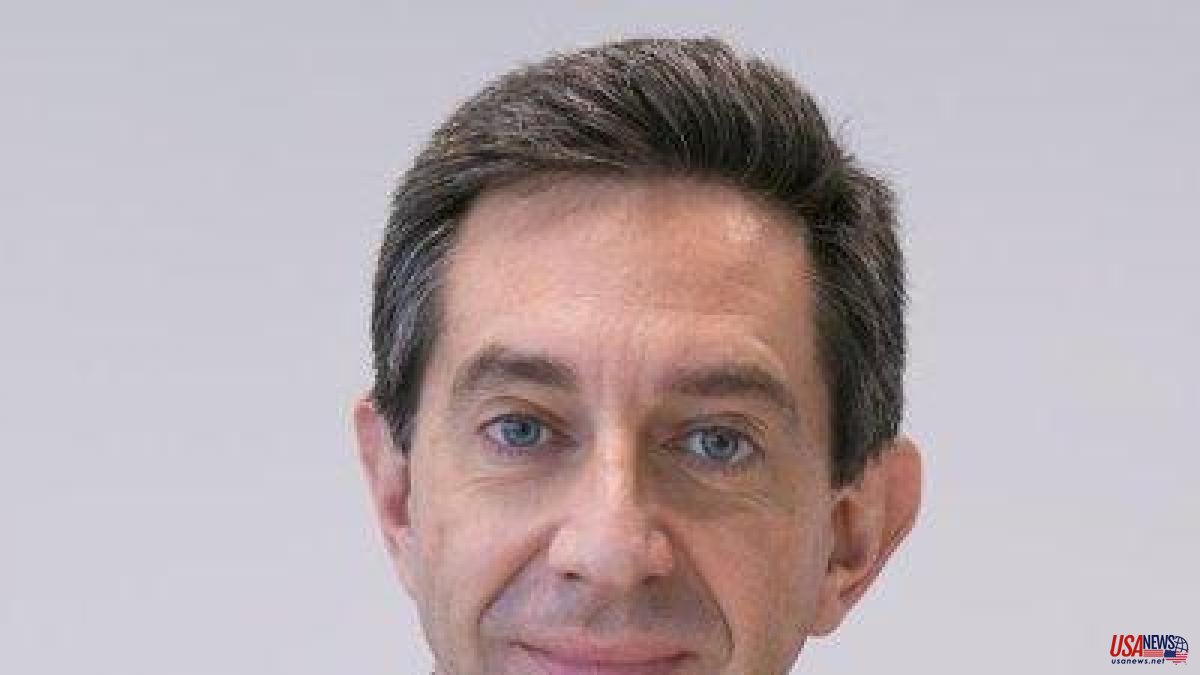 Changes at the helm of the Mobile World Capital of Barcelona. Francesc Fajula has been chosen as the new CEO of the foundation, replacing the general director until now, Carles Grau, at the helm since the end of 2017.

Mobile World Capital is the public-private entity chaired by Mayor Ada Colau that hosts the Mobile World Congress and organizes 4YFN, the business platform for the start-up community.

With a degree in Telecommunications Engineering, an MBA from Esade and higher studies at IESE, the Stanford School of Business and the Harvard Business School, Fajula, 50, has extensive experience in promoting the digital world with the impulse of start-ups. ups and participation in international companies and the university world.

In the past, Fajula has been Terra's e-commerce director and director of strategic innovation at Banco Santander.

This past April, when it was announced that there would be a change in the general direction of the Mobile World Capital foundation, the president of the Executive Commission and first deputy mayor of the Barcelona City Council, Jaume Collboni, explained that the new stage should serve to further grow the foundation and "continue to position itself as one of the main capitals of innovation and new technologies in the world with three clear priorities: promotion, support for technological talent and support for the capitalization of companies and technological ecosystems" .