The world of culture and politics are in mourning after learning of the death of former Minister of Culture José Guirao (Pulpí, Almería, 1959) at the age of 63. 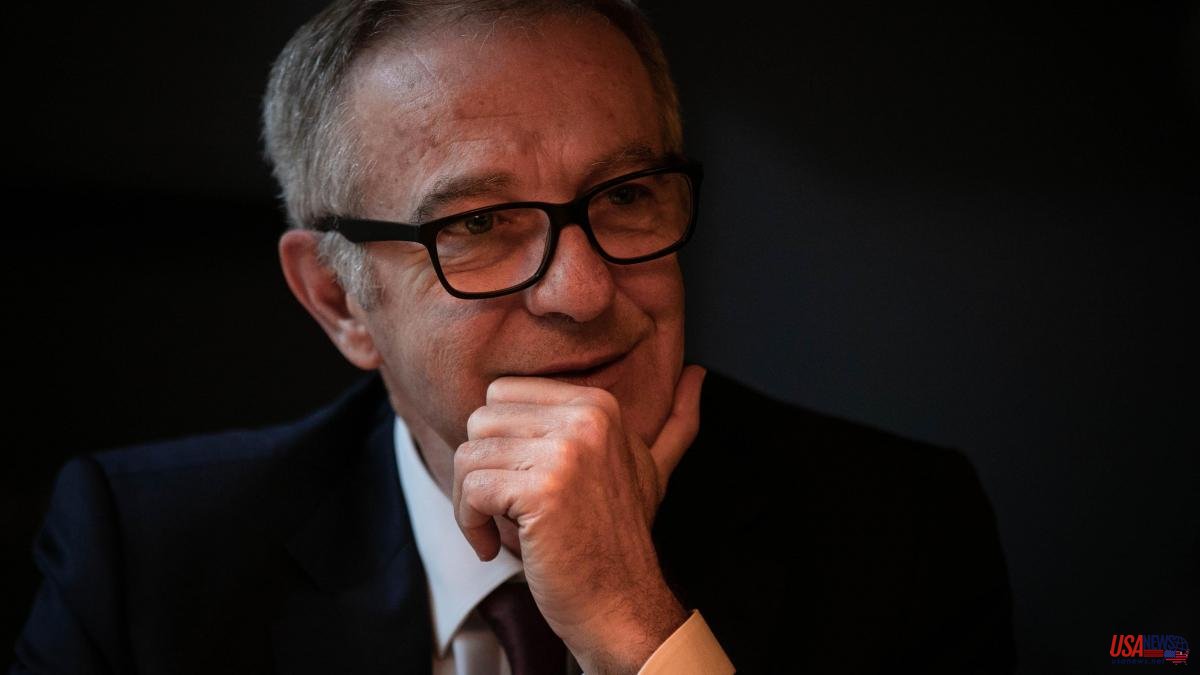 The world of culture and politics are in mourning after learning of the death of former Minister of Culture José Guirao (Pulpí, Almería, 1959) at the age of 63. A sad news that has been advanced by the Montemadrid Foundation, in which he was currently working.

The wake will remain open from 4:00 p.m. this Monday at the San Isidro funeral home, where on Tuesday at 12:00 a.m. a funeral will be held for family and friends, after which he will be cremated.

Graduated in Hispanic literature from the University of Murcia, he was Minister of Culture and Sports of Spain between 2018 and 2020, replacing Màxim Huerta after two sentences were known that in May 2017 imposed a fine on him for having defrauded the Treasury. But he started working in cultural management much earlier, at the age of 24. In fact, he was responsible for the Culture Area of ​​the Provincial Council of Almería between 1983 and 1987.

A year later, in June 1988, he was appointed General Director of Cultural Assets of the Department of Culture and Environment of the Junta de Andalucía. In this position he undertook the reforms of the Museum of Fine Arts in Seville, the restoration of San Telmo and the monastery of La Cartuja and directed the project of the Andalusian Center of Contemporary Art.

His arrival at the forefront of politics was received with acceptance by the sector, since the man from Almeria had a career behind him in which the directorship of the Reina Sofía Museum stands out between 1994 and 2000, years in which the institution acquired two Picassos and expanded its collection with works by Juan Gris and Joan Miró.

With his management, Guirao defended Spanish cultural assets by promoting a new investment plan for the protection of heritage. Also, he continued with the negotiations on the Carmen Thyssen-Bornemisza collection. Likewise, he promoted the intervention of the SGAE, an entity dotted with fraud and scandals, and unblocked the conflict of the Salamanca papers.

His mandate coincided with the award of the Cervantes Prize to the poet Joan Margarit and the bicentennial of the Prado Museum. He was appointed commissioner for the commemoration of the 50th anniversary of the death of Pablo Picasso, as president of the executive commission set up to celebrate the event, which will be held in 2023.

He was also in charge of the reference and avant-garde cultural center La Casa Encendida, where he was able to unleash his passion for this artistic current, and was also general director of the Montemadrid Foundation, an entity to which he returned in 2020 after passing through the ministry.

At the end of 2021, he informed the board of trustees of his decision to leave the management of the Foundation, which ended up being assumed by Amaya de Miguel. From her position as consultant for special projects, in recent months she had dedicated much of her time to the recovery project of the Palacio de la Música on Madrid's Gran Vía.

The reactions have not been long in coming. One of the first has been the deputy and president of the Equality Commission of the Congress of Deputies Carmen Calvo, who has defined Guirao as a very "calm" person and "companion of many paths".

The President of the Government, Pedro Sánchez, has lamented the death of the former Minister of Culture, José Guirao, whom he has referred to on his Twitter profile as "a noble and brilliant man". For Sánchez, today "is a sad day" due to the loss of "a benchmark in cultural management who, with great virtue, put his love for culture at the service of our country." The Chief Executive has transferred a "heartfelt hug" to his family and friends "from him.

Jesús Núñez, president of the Board of Trustees of the Montemadrid Foundation and the Alfonso X el Sabio University, highlighted "the dimension of the figure of José Guirao in the field of culture, in which he has held positions of maximum responsibility". Likewise, he recalled that the former minister "is part of the history of the Montemadrid Foundation, which he knew how to guide and place among the most relevant institutions in this country in areas such as social action, education or culture".

For her part, Amaya de Miguel, general director of the Montemadrid Foundation, has expressed her sadness at the loss of the former minister, who was linked not only by a professional relationship but also by friendship. "He has been a benchmark in cultural management in this country, which helped to renew and move towards the avant-garde. I was lucky enough to share part of that journey with him and to verify his human and intellectual stature. I keep that memory."

The spokesperson for Más Madrid in the City Council, Rita Maestre, praised former minister José Guirao for "giving culture the importance it deserves, listening to it".

The socialist spokeswoman in the Madrid City Council, Mar Espinar, has also lamented the death of the former minister, "a man of consensus" who worked "listening to the demands of the cultural sectors."