Everything changes, life remains the same 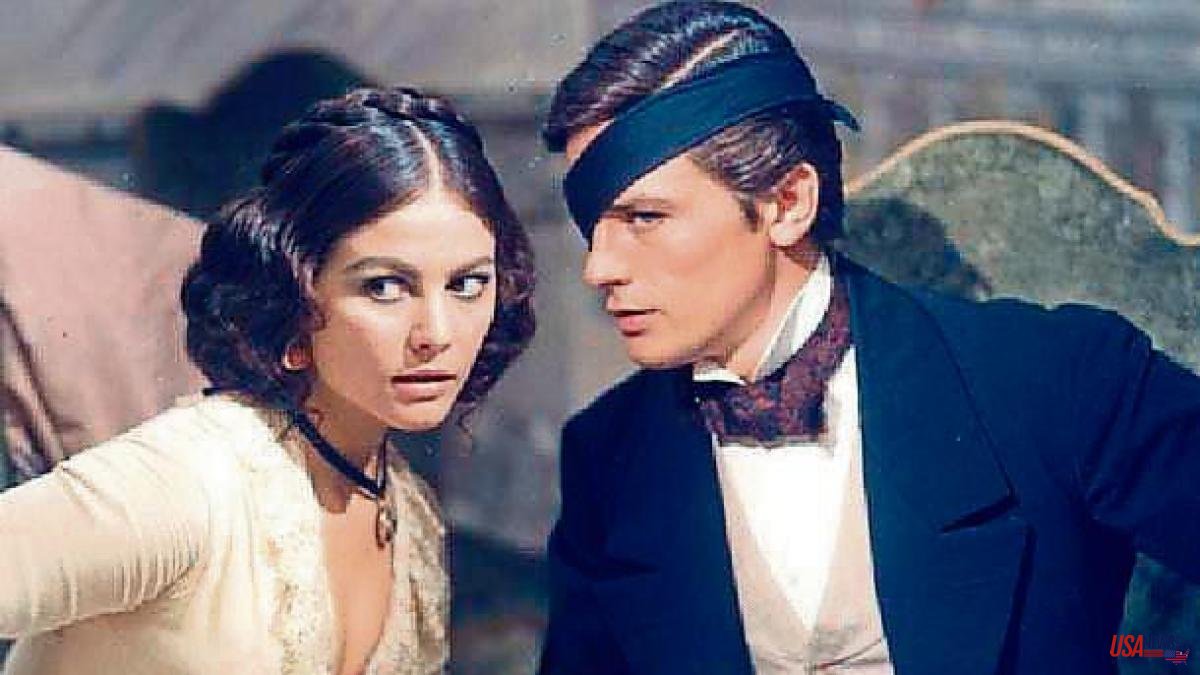 If we want everything to stay the same, everything needs to change." The very famous phrase from the novel El Gatopardo is frequently quoted today. But its author, Giuseppe Tomasi di Lampedusa, did not get to see it published in life and, when he died, on July 23, 1957, he joined that long list of writers to whom glory came only after death. .

Being a prince did not pave the literary path for Lampedusa, but it allowed him to delve into the family genealogy to portray that aristocratic class that resists social change in order to retain power. After being rejected by two major publishers, Feltrinelli would publish it in 1958 and the following year it would win the Strega prize. By then, Lampedusa was already resting in the same Palermo cemetery where he had buried Prince Fabrizio, the protagonist of his posthumous work.