The Strasbourg Court on Tuesday rejected the claim of the parents of the girl Madeleine McCann, who disappeared in May 2007 when the family was on vacation in the south of Portugal, who consider that their reputation was tarnished by the police theory that they had been responsible for what happened. 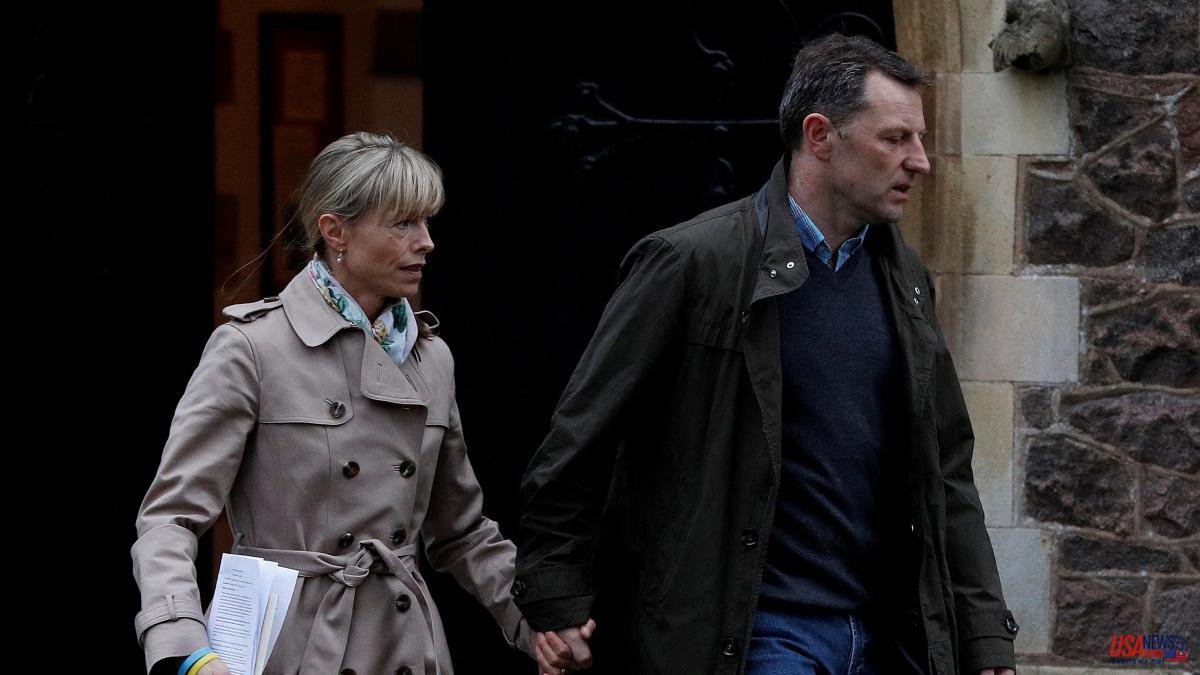 The Strasbourg Court on Tuesday rejected the claim of the parents of the girl Madeleine McCann, who disappeared in May 2007 when the family was on vacation in the south of Portugal, who consider that their reputation was tarnished by the police theory that they had been responsible for what happened.

European judges consider that Portugal did not violate their right to the presumption of innocence and that the book published by the inspector who was in charge of the investigation at first, in which he developed that theory, in addition to having a plot based on facts, was not the one that triggered the media campaign that put them in the spotlight, which had started earlier.

Moreover, he recalls that the suspicions about them led to their indictment in the first phase of the investigations, although the Prosecutor's Office ended up raising the accusations in July 2008, three days before the publication of the inspector's controversial book, which the Court European Court of Human Rights (ECHR) identifies only by its initials G.O..

In practice, information about suspected items had been made public in detail, and was widely reported by the international media. So that was when the potential reputational damage to the parents, Gerald Patrick McCann and Kate Marie Healy, had occurred.

The ECHR agreed with the Portuguese Justice, which had denied the previous appeals that the McCanns had filed in the name of their presumption of innocence, because the version about their alleged responsibility in the disappearance of the girl had been part of a public debate of interest and the thesis of the inspector was one of the diverse opinions that there were in that debate.

Madeleine McCann, who was three years old, disappeared on May 3, 2007 from the tourist resort of Praia da Luz where she was with her parents and younger siblings on vacation. Initial investigations by the Portuguese police turned up no major leads, and for a time detectives focused their attention on the parents. The parents were questioned by police as formal suspects that fall. The following July, the Portuguese police dropped their investigation citing lack of evidence and cleared them of any involvement.

The McCanns have campaigned tirelessly to publicize their daughter's disappearance, and British public figures, from business tycoons to authors and football stars, have joined their efforts.

The investigation took many turns. The definitive one may have been that of 2020, when the German Prosecutor's Office indicated that it had reached the conclusion that the girl was dead and that the person responsible could be a man imprisoned at the time in that country for raping a woman in the same area when Madeleine disappeared. The man has subsequently been charged at the request of the Portuguese Justice.