Espanyol, the first club in the world that allows you to pay with cryptocurrencies in the store and the stadium

Between rumors of sale, the complexity of the market and with the derby against Barça in sight, Espanyol continues with its technological modernization. 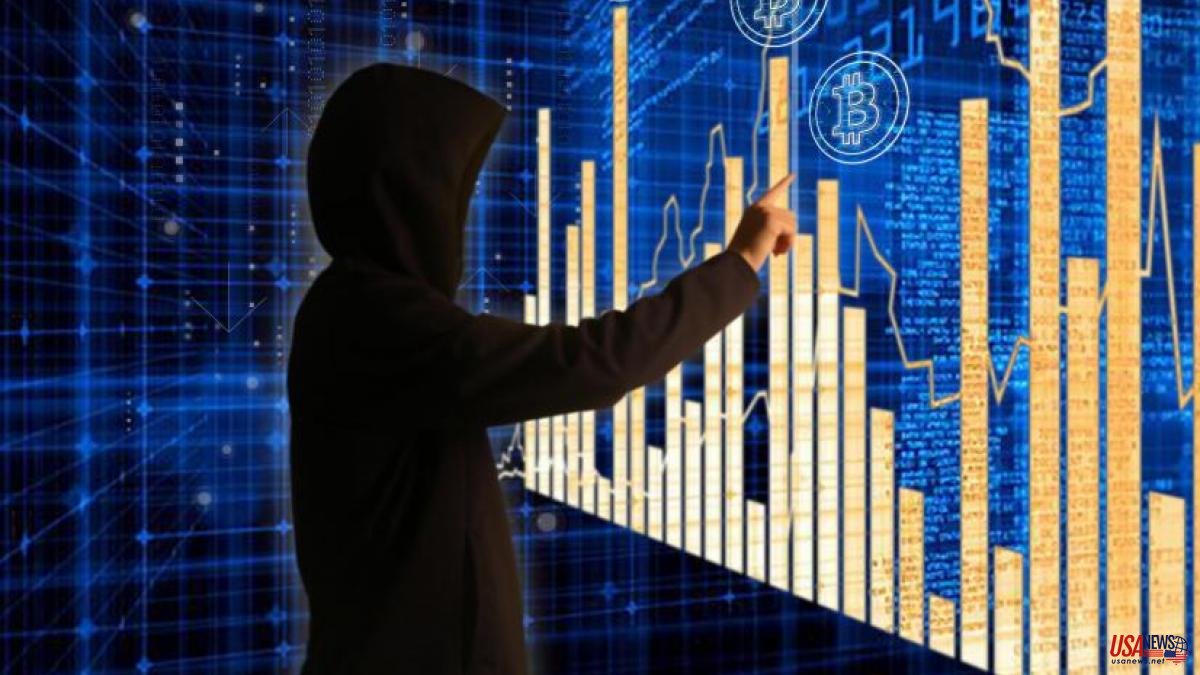 Between rumors of sale, the complexity of the market and with the derby against Barça in sight, Espanyol continues with its technological modernization. Apart from the renewal of the video scoreboards, the parakeet team has taken a very important leap forward in time by implementing the payment with cryptocurrencies in its online store, thanks to its agreement with Crypto Snack. In the future, it will also be possible to purchase tickets and season tickets for the RCDE Stadium, becoming the first LaLiga club to use this formula.

Espanyol and Crypto SNACK have wanted to take a step forward in the innovation that the cryptocurrency market implies by accepting payments through them at the facilities of the blue and white club. Thus, those who wish will be able to buy products from the online store with cryptocurrency starting this Tuesday; and, later on, a second phase will be activated where fans will have the possibility of paying season tickets, tickets or passes for the RCDE Stadium tour.

The blue and white entity defined this step, through the deputy director general Antoni Alegre, as a look "to the future" in which the institution "intends to consolidate itself as a technological reference in the sports field". The growth options of the cryptocurrency sector, according to Alegre, "are endless."

For his part, the CEO of Crypto Snack, Stuart Morrison, was very satisfied with a movement that, he assured, makes Espanyol a "pioneer" and brings it closer to a "global market". Crypto Snack has been a blue and white sponsor since May and both parties signed an agreement for three seasons, until 2025.

The Catalan club explained in a statement that Espanyol's involvement in the cryptocurrency sector, thanks to this commercial link, could translate into events related to this technology at the RCDE Stadium in the future.