Ecler, from the disco to the gym

The world of the night is no longer what it used to be and Ecler, who was the king of sound in bars and clubs during the last century, has also changed his habits. 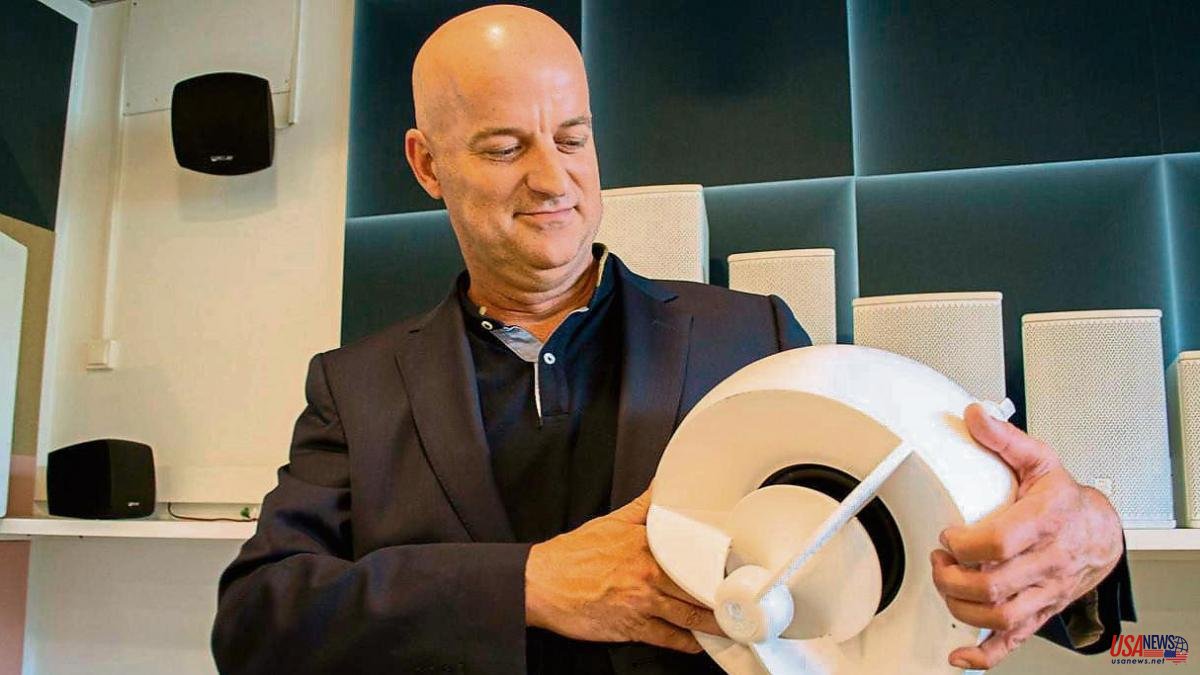 The world of the night is no longer what it used to be and Ecler, who was the king of sound in bars and clubs during the last century, has also changed his habits. Now this manufacturer has moved into the gym, hotels and big fashion stores.

The change in strategy began in 2015, after Fordahl Capital, an investment fund based in Banyoles, rescued the company from the contest in 2014. “We suffered a lot from the financial crisis of 2008 and we were doomed to bankruptcy. Luckily, the investors acquired the production unit and, through the company Neec Audio, decided to relaunch the business while keeping the management team at the helm”, comments the general manager, Enric Casimiro, who has led the reconversion of the business.

Now, Ecler is once again a relevant firm in the audio market. Taking advantage of its experience and technology, it has convinced big brands, as well as distributors and installers. “Our loudspeakers stand out for the high resistance that already characterized us in the disco era. In addition, we customize the speakers in such a way that they fully integrate into the environment. We also offer remote control software.” The business is supported by two factories that distribute production equally. One is located in the Barcelona Free Trade Zone, where the headquarters are also located, and another is near Shenzen (China), whose facilities opened in 2012. In total, the company employs 55 people. With this model, Ecler has recovered size.

The turnover was 12 million euros in 2021, compared to 8.4 million in 2020, and this year, it is on track to achieve 15 million. “We have already exceeded pre-pandemic levels and reached figures from the best times. We have managed to overcome the supply crisis because we were far-sighted and we stockpiled material on time," says the manager.