Do it well, tell it better

Each wave that breaks on the shore tells the next wave that another one is coming. 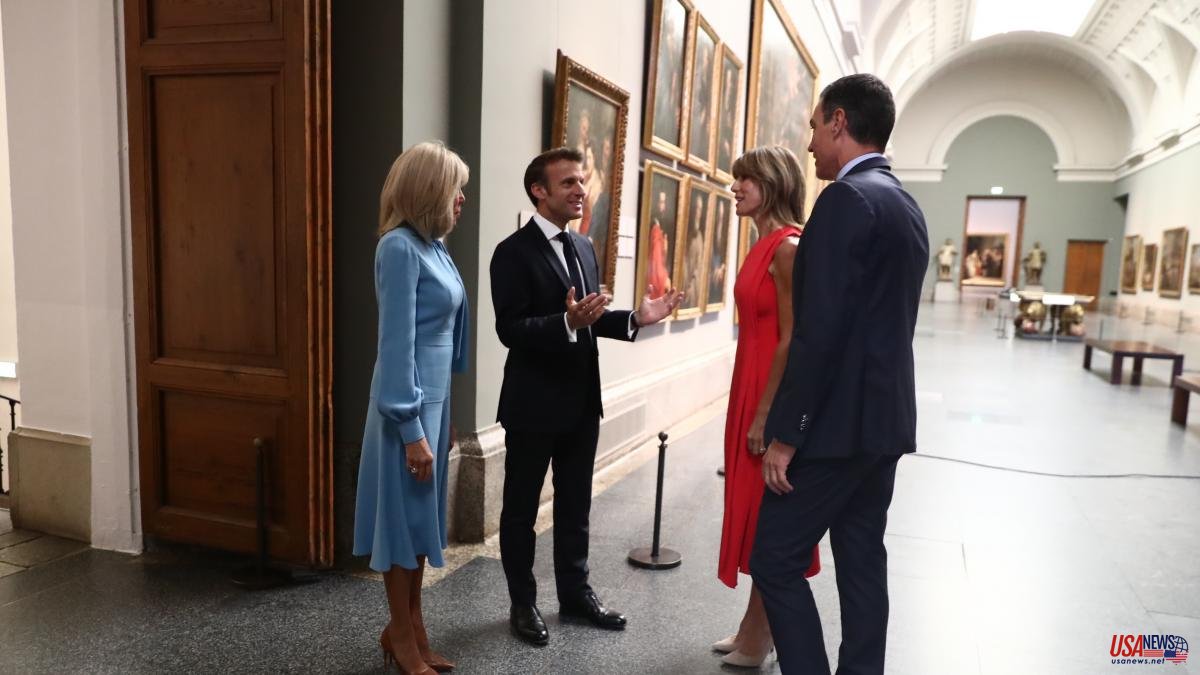 Each wave that breaks on the shore tells the next wave that another one is coming.” This is how Every breaking wave begins, by the Irish U2. A song that, like good politics, speaks to us through simple but direct words, about how along a path we have the need to accept the challenges and fences that build our lives. And how, as we walk, we feel the sensation of returning, how the waves break again and again on the shore before starting again. Not listening to or properly measuring the size of the wave or its depth is the greatest danger facing the Prime Minister, Pedro Sánchez, in this new stage.

It is never easy to read the country in such a vivid context. But if, as has been suggested for months, the starting point of the coalition is summed up in "doing it well, falling badly", they will agree that the destination point should be "doing it well, telling it better". How? Here are some minimum rules that may (or may not) inspire:

2. An empathetic government with empathetic communicators generates empathy. The Melilla thing is 'unrepeatable' in RAE terms. Both for being too singular and incomprehensible and for its more literal meaning: forbidden to repeat (it).

3. More than communicating, we must connect. With the political generation that is the driving force, without fear or a priori: young people between 18 and 25 years of age. They are 3,289,409 people. This system is not for them, and they want to build their own country. They have ideas, a rare commodity. With them, the left wins all the elections, without them, it loses all of them.

4. You are the message. The frames, the axes and the contents have to be interesting, different and with substance. It is not about simplifying your proposal, but about synthesizing it to popularize it. And here, the one who specifies, wins. What George Lakoff never wrote is that if you are not the message, then you are the elephant. That is, the thick, the gray and the dull.

5. Interviews are not enough to 'fill spaces' if you don't say anything. It's about taking the initiative week after week by setting the agenda and offering new and synchronized answers through all the terminals and personalities at your disposal, not just the president. A good communication device always begins by building on what has been achieved: the PP denounces that as of May 20 the Government has obtained 15,000 million euros in extra collection and is committed to returning it to the Spanish. Question: Do you know how much money the Government has already committed to policies for the Spanish? 15,000 million. He has already done it and will do more, because before the cold autumn that is coming he must do more. You have to know how to see politics, that is, do it well, telling it better. And telling it better is telling it easy. From there, innovate and fall in love through the principle of hope.

In professional politics there is only one sin: giving up before fighting. As the U2 song says: “The sea (always) knows where the rocks are, drowning is not a sin”. Now that we know that each wave that breaks on the shore tells the next wave that another one is coming, we have to listen again if we don't want the changes to end again before they start.