15 years have passed since David Levy decided to found the company Diverinvest, specializing in financial, real estate and tax advice. 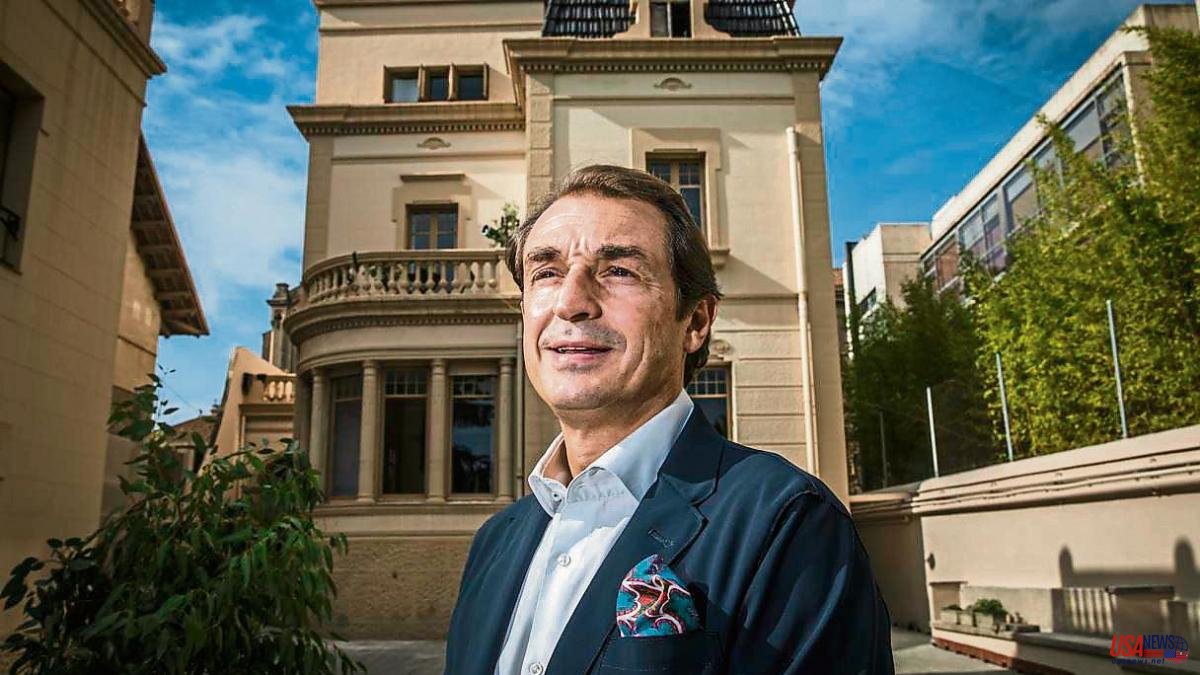 15 years have passed since David Levy decided to found the company Diverinvest, specializing in financial, real estate and tax advice.

Levy had built his career in New York, working as a consultant at investment bank Merrill Lynch and later at Swiss bank Lombard Odier Darier Hentsch. However, he returned to Barcelona because he was interested in becoming an entrepreneur. He had it in his DNA, his family came from the textile industry and, in fact, today he still owns the Hispano Tex company, which manufactures Burrito Blanco sheets in addition to producing for third-party brands in the sector.

“With my family's business background and the experience I acquired in New York, I set out to create a financial advisory firm independent of the interests of banks and fund managers. It was 2007 and the service it offered then was innovative”, recalls the businessman, who has set up an EAFI regulated by the CNMV.

Over the years, Diverinvest has become a boutique financial, real estate and tax advisory firm. Among its clients are 30 Catalan family groups, individuals and a dozen entities linked to the Church. “We have never wanted to grow with large volumes or make too much noise: our activity is defined by a discreet, familiar and independent treatment, without interests or interference from large entities. We rely on the latest technology and the experience of thirty professionals”.

With this philosophy, the company has been growing steadily over time. In 2021, it invoiced around three million euros and advised assets valued at 1,100 million. This year, Diverinvest expects to grow around 10%, strengthening its position in financial advice and growing in the tax division, launched at the end of 2020 and with an increasingly relevant weight due to the situation.

Looking to the future, the company plans to continue strengthening its position in Barcelona and does not rule out expanding to the rest of the territory. In fact, it already has representation in Valencia and could enter Madrid or the Basque Country if it finds trusted professionals.

With the desire to put down long-term roots, the company has just moved to a new headquarters: a mansion in the Sarrià neighborhood that it has acquired from a religious congregation. To date, the space was inhabited by a dozen nuns and from now on it will house offices and meeting rooms where families and individuals will go to improve the profitability of their savings.