Crisis in the Portuguese government due to scandals and management problems

The prime minister of Portugal, the socialist António Costa, a wizard of politics in Europe in the last decades, is better at minority governments or parliamentary alliances than with an absolute majority like the current one, which is choking him. 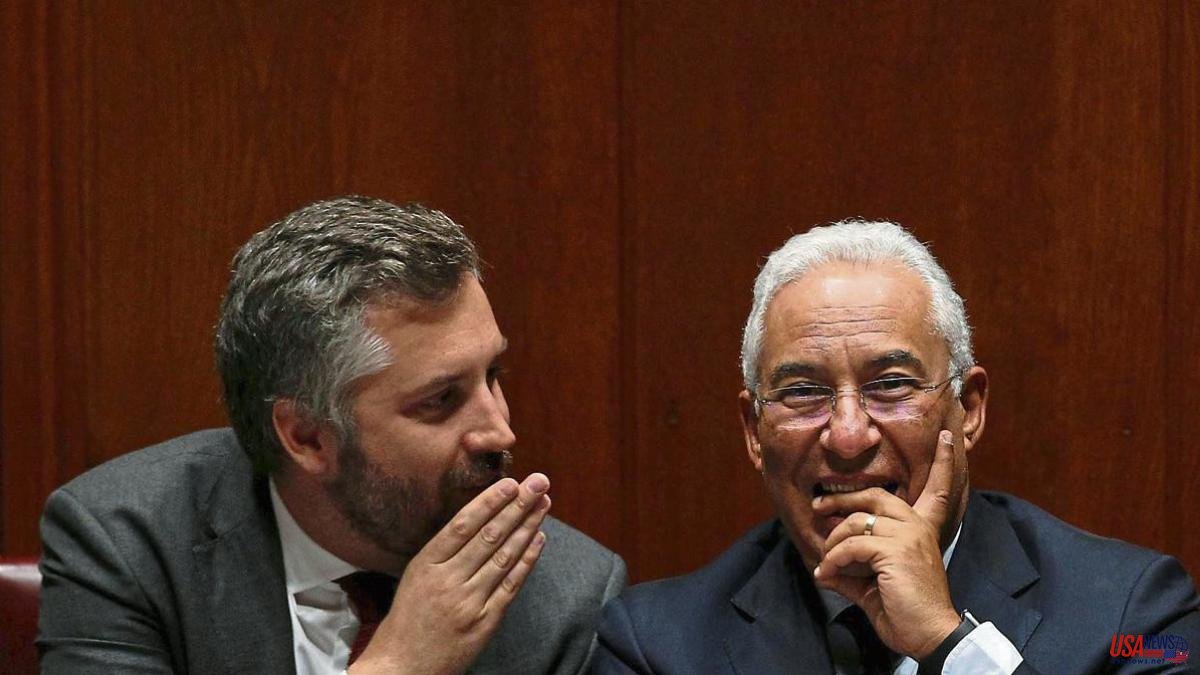 The prime minister of Portugal, the socialist António Costa, a wizard of politics in Europe in the last decades, is better at minority governments or parliamentary alliances than with an absolute majority like the current one, which is choking him. On Thursday, the Minister of Infrastructures, Pedro Nuno Santos, considered his dauphin, resigned. In August, the previously emerging Minister of Health, Marta Temido, fell, while the Minister of Finance, Fernando Medina, is touched. And since March, nine state secretaries have resigned or been dismissed, one of them attached to the prime minister.

All these casualties have generated a sensation of crisis that dominates the political scene with almost four weeks to go before the first anniversary of the elections on January 30, 2022. So, Costa, in power since the end of 2015, achieved his first absolute majority, after a legislature of a parliamentary coalition of the left and another, unfinished, in a minority.

In highly centralized Portugal, where secretaries of state are given a high media value, the eleven removals of senior positions are a record. It has no comparison both with the initial year of Costa's two previous terms and with those of past absolute majorities. “The crises have occurred on a scale and in a period of time never before observed in a democracy,” the probably most prestigious Portuguese political scientist, António Costa Pinto, told public television RTP.

The last of these crises, that of December, had as its protagonist a Secretary of State, that of the Treasury, Alexandra Reis, dependent on the Minister of Finance. Reis she received compensation of half a million euros when she ceased to be the administrator of the airline TAP, now public again. The main opposition party, the conservative PSD, described this case as "shocking". The scandal was quickly transferred to the Ministry of Infrastructure, which exercises the role of guardian over the TAP. First, he took away Secretary of State Hugo Santos Mendes, whose resignation was the prelude to the immediate fall of his boss, Pedro Nuno Santos.

At the 2018 socialist congress in Batalha, defending a much-vaunted turn to the party's left, Pedro Nuno Santos emerged as the alternative, much to the displeasure of the prime minister. Both had a clash last summer, within the eternal soap opera about the future of the Lisbon airport. Costa disavowed a decree from his minister, but kept him in office. Before, at the 2021 socialist congress in Portimão, Santos was no longer the star, as he was silent.

In that conclave in Portimão, the leading role fell to the Minister of Health, the independent technocrat Marta Temido. She received the PS affiliate card from the Secretary General and Prime Minister himself, António Costa, at a congress in which her work in the pandemic was exalted. It was the last weekend of August 2021. Just a year later, Temido presented her resignation as minister. In twelve months she went from being the new star of the Government to accumulating such wear and tear from her management that she had to leave. The main trigger was that as of June there was a serious deterioration in the emergency department, especially in the obstetrics service, with some dramatic effects.

Of the nine losses of State secretaries, there was one for health reasons and others produced in a cascade by the departure of the ministers. It was significant, due to its proximity to Costa, that of his deputy secretary of state, Miguel Alves, accused of prevarication for his time as mayor.

That of Pedro Nuno Santos is a piece of big game, as would be that of the embattled but for now armored Minister of Finance, Fernando Medina. After having rejected in the previous days to dissolve Parliament, in his New Year's speech the President of the Republic, Marcelo Rebelo de Sousa, appealed for "stability" before the exercise that he considers the most important of the decade, to take advantage of the funds Europeans in twelve months without elections in Portugal.

There are political scientists who explain the government crisis by the lack of controls of the absolute majority, which do exist in coalitions or minority governments. It also happens that this absolute majority, achieved with only 42% of the votes thanks to great fragmentation and fear of the extreme right, created the mirage of a fortress of the Executive that turned out to be deceptive. With its parliamentary hegemony and the president's determination to avoid going to the polls “every year”, the Costa government is not on the ropes. Yes, he is facing his biggest internal crisis since this skilled socialist leader came to power when he was considered written off.