Corsican storms, with gusts of wind of 224 km / hour, cause 5 deaths

The French authorities have raised the death toll to five this Thursday due to the violent storms that have shaken the Mediterranean island of Corsica, where at least twenty wounded have also been registered. 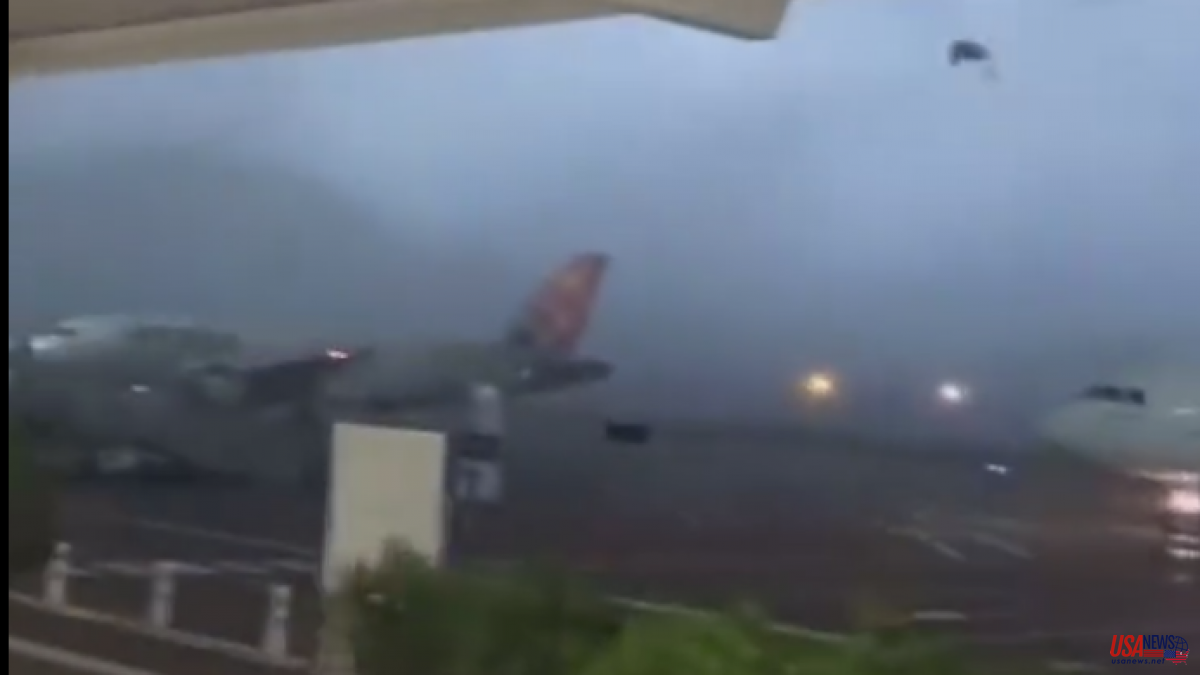 The French authorities have raised the death toll to five this Thursday due to the violent storms that have shaken the Mediterranean island of Corsica, where at least twenty wounded have also been registered.

A spokesman for the Mediterranean Maritime Prefecture reported that two more people have been found dead after the storms: a 62-year-old fisherman and a woman who practiced kayaking.

They join the three fatalities that had already been reported this morning, including a 13-year-old teenager.

The Maritime Prefecture added that a dozen people were also injured at sea, in addition to at least a dozen on dry land.

"We are not aware of any more people reported missing," the spokesman said.

Known as the "Island of Beauty" for its impressive landscapes and idyllic Mediterranean beaches, Corsica was "for an hour" buffeted by gusts of wind that reached 224 kilometers per hour.

In the words of the president of the region, the nationalist Gilles Simeoni, to the France Info radio station, this gave rise to "an apocalyptic scenario".

"I'm still in shock," added Simeoni, who received a call from French President Emmanuel Macron to express his support and regret over the catastrophe.

As a result of bad weather, 45,000 households have been left without electricity. Corsica is this afternoon on orange alert due to the risk of heavy rain and flooding due to storms.