Controversy between Russia and Germany over an alleged breakdown of Gazprom

The gas pipeline is running at half throttle and there are different versions of why. 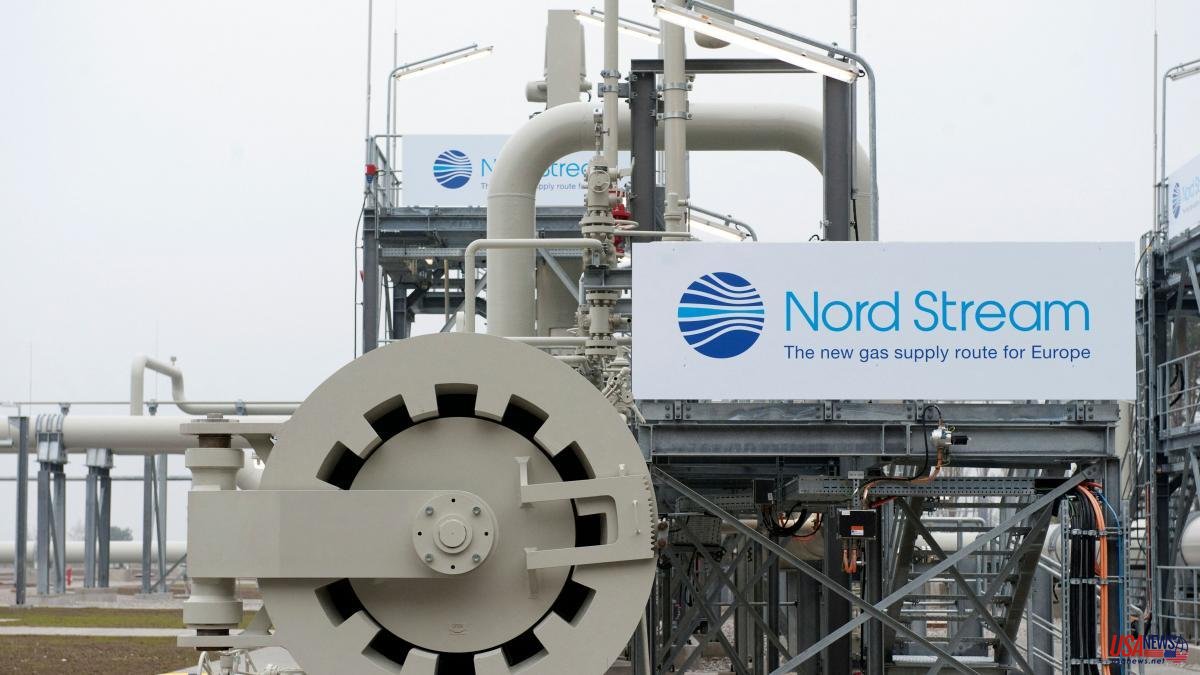 The gas pipeline is running at half throttle and there are different versions of why. The Russian energy giant Gazprom said yesterday that it is going to stop one more turbine of the Nord Stream 1 gas pipeline for maintenance, which will mean a further reduction in the flow of gas to Europe. The company maintains that due to this breakdown, the daily production capacity of the Russian Portovaya station will be reduced to 33 million cubic meters (mcm) of gas per day from 6 a.m. on July 27, below of its total capacity of more than 160 mcm per day. This means that the pipeline will supply only 20% of its total capacity. Gas prices in Europe yesterday soared 10%.

Russia currently supplies only 40% of usual gas flows as it awaits the return of one of its turbines, made by Germany's Siemens, which is blocked in Canada due to Ukraine war sanctions. Gazprom claims that the documentation provided by Canada and Germany does not eliminate the risks linked to the sanctions and “raises additional questions”, in particular those related to repair, forcing it to delay the start-up and reduce supply. However, the German Government offers another version. “We have taken note of the announcement. We are watching the situation very closely and according to our information there are no technical reasons for a reduction in shipments,” added a note from the German energy ministry.

“The requirements for the delivery of the turbine in question have been met. Canada has granted the exemption required by Canadian law while the EU does not even need to grant any exemption”, explains the note in relation to the device delivered to Gazprom to operate the Nord Stream gas pipeline.

It is not the first time that the flow of NordStream1, considered one of the major routes of entry of Russian gas to Europe, has suffered incidents. In mid-June, Gazprom reduced its gas supply capacity by 33%, to 67 million cubic meters per day, also due to the need to stop a turbine for repairs, and in July it stopped pumping for "planned maintenance work" . After a ten-day break that ended on July 21, Nord Stream started with a capacity of 40%, but that will be reduced by half as of this Wednesday.

The Kremlin has repeated on several occasions that the Moscow government was not at all interested in a complete interruption of Russian gas supplies to Europe.