Spain takes a small step towards the standardization of its criminal law to the common European types with the beginning of the processing of the bill that modifies the penal code and that eliminates the crimes of outrage against the flag and insults to the crown. 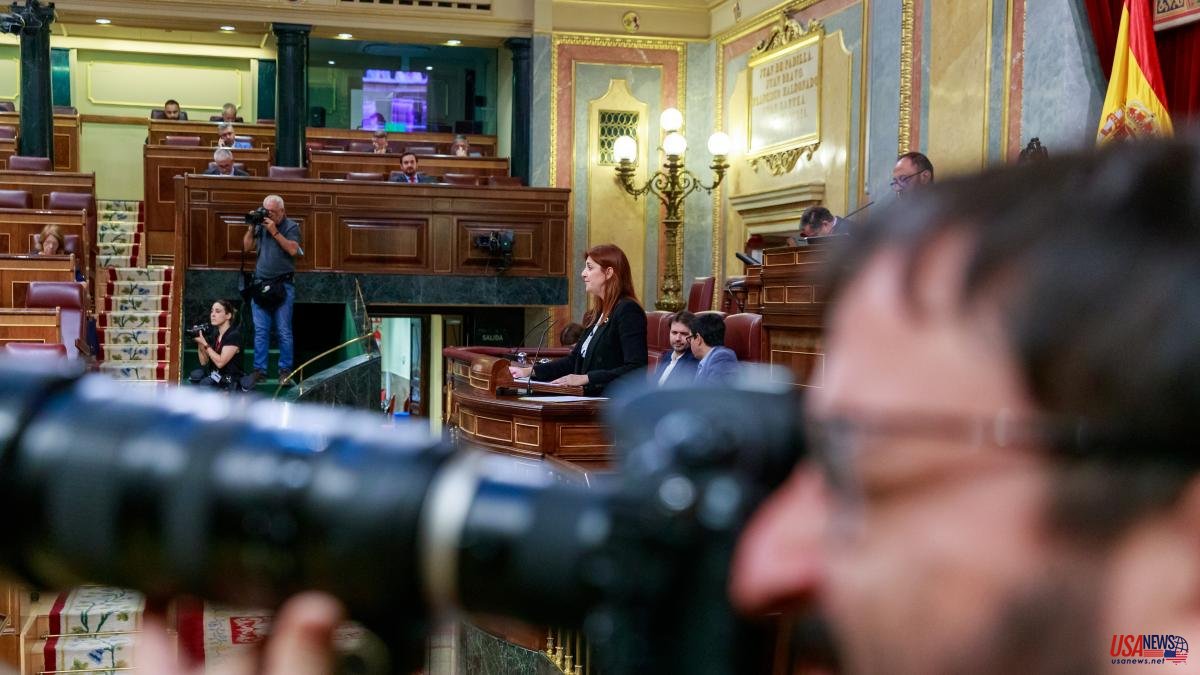 Spain takes a small step towards the standardization of its criminal law to the common European types with the beginning of the processing of the bill that modifies the penal code and that eliminates the crimes of outrage against the flag and insults to the crown. Congress approved this Thursday the beginning of the legislative processing of this decriminalization against the criteria of PP, Vox and Ciudadanos, by knocking down the amendments to the totality that the three formations had presented.

To reject the amendments with alternative text, the majority of the legislature voted jointly, headed by PSOE and United We Can, to which the PNV, Esquerra, Bildu, PDeCAT, Junts, Cup, Más País, Compromís, BNG and Teruel Exist have joined. . The initiative, which comes from the Esquerra and Bildu groups in the Senate, achieves the support of the Socialists for the first time, after several previous attempts.

Carolina Telechea (ERC) and Jon Iñarritu (Bildu) spoke for the proponent groups, stressing that the inviolable nature of the monarch is already sufficient legal protection, without the need for a criminal offense that compromises freedom of expression. Iñárritu has alluded to the doctrine of the European Court of Human Rights in this regard, while Enrique Santiago, of United We Can, has recalled that both the Council of Europe and the United Nations have criticized Spain for the existence of these anachronistic criminal types and contrary to the liberal principles of democracy.

The PP has presented an alternative text that maintained both types by modifying their assigned sentence, which achieved the support of Vox and Ciudadanos. A similar proposal was defended by the oranges, maintaining the rates but modifying the penalties downwards. Vox, on the other hand, presented its own amendment with an alternative text proposing to increase the penalties for these crimes.

The right-wing formations, including Foro Asturias and former deputies from Navarra Suma, unanimously criticized the PSOE for supporting this initiative, given that they had rejected it on previous occasions. The socialist deputy Andrea Fernández has warned in any case that her group will not allow this procedure to become an "affront" to the constitutional order.

Several spokespersons, such as Albert Botràn from CUP and Néstor Rego from BNG recalled that rappers such as Valtònyc, currently in Belgium, and Pablo Hasél have been convicted of these criminal offenses, serving sentences in prison, a situation they have defined as a "shame democratic".