The Russian invasion of Ukraine and the escalation of inflation forced Spanish companies to abruptly change their strategy in the first half of the year and to freeze IPOs, capital increases and bond issues, according to the report presented today by the Association of European Financial Markets (AFME) in Brussels. 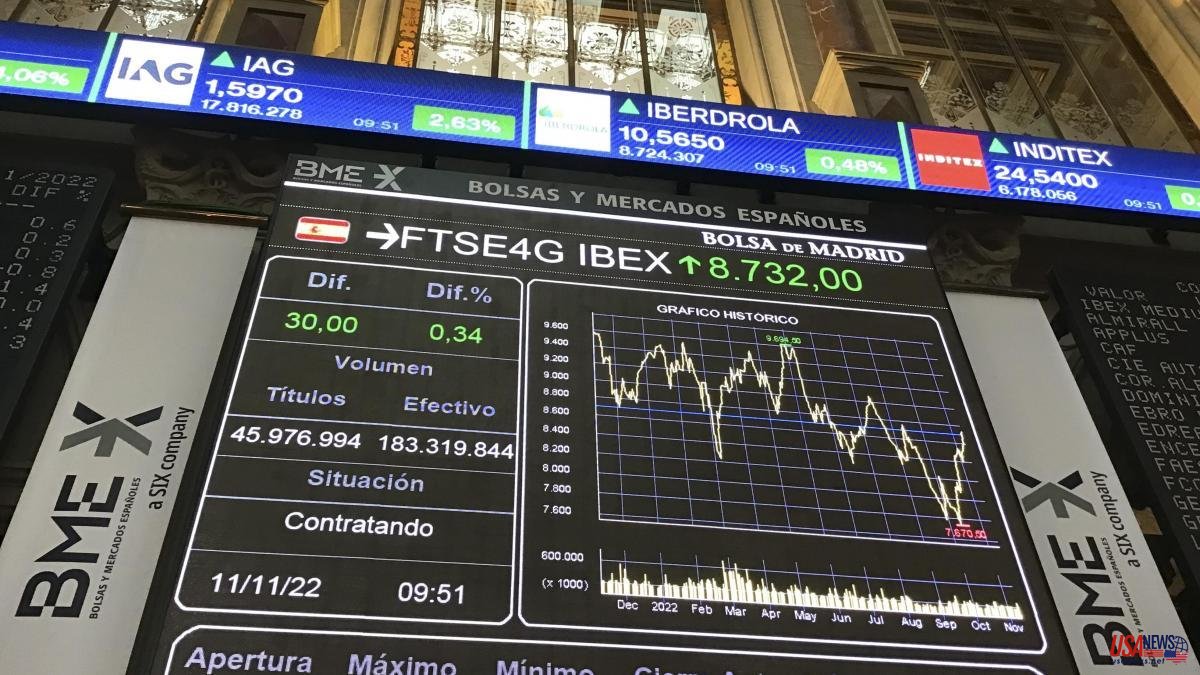 The Russian invasion of Ukraine and the escalation of inflation forced Spanish companies to abruptly change their strategy in the first half of the year and to freeze IPOs, capital increases and bond issues, according to the report presented today by the Association of European Financial Markets (AFME) in Brussels.

The data is up to June, one month before the ECB's first rate hikes, and comes after two years of ample liquidity and financing facilities. Companies are now on the defensive and stop looking for resources in the markets, which are much less receptive due to the high level of uncertainty.

The report shows that in the first semester the issuance of shares in the capital markets fell by 96%. This includes the IPOs, in which several plans have been frustrated, such as that of Ibercaja, which canceled its listing project after several postponements. The old box was valued between 1,650 million and 2,100 million euros.

The trend is similar in Europe, where IPOs went from moving more than 48,000 million in the first half of 2021 to just 4,200 million in 2022, according to EY. The drop is 91% and coincides with well-known postponements in the US, such as WeTransfer or WeWork.

In Spain, this year there have been no stock market debuts either on the Ibex or on the Continuous Market. In 2021 Acciona Energía and Ecoener went public, but some projects such as Primafrio or Opdenergy have already been suspended.

The AFME report also shows that capital increases fell by 89% in Spain. This formula has a double interpretation, since it is typical of both companies in need of partners and resources and growing companies.

Share issues and capital increases have suffered a sharp setback, but together they have reached a record level of 7.3 billion euros in 2021.

These two operations are similar in that they serve to give entry to new owners in the companies. Another different thing is debt issues, in which Spanish companies also put the brakes on in the first half, with a decline of 52%. The tightening of credit conditions partly explains what happened, along with other factors such as the stabilization of company balance sheets after two years of pandemic or the postponement of some investments.

Between January and June, debt was issued for 5,800 million euros in investment grade, that is, the one with a higher quality than junk bond. It is 41% less than a year earlier and 21% less than in 2019.

In the first half of the year there has been another change in trend in the profile of creditors. The banks, which were the large financiers before the 2008 crisis, are regaining prominence, to the point that loans from entities increased by 22% and stood 5% above pre-covid levels. On the other hand, the contribution from risk capital recedes.