Coastal hotels, the most digitized in Valencian tourism

In Benidorm, the clearest example of tourism on the Valencian coast, digitization goes beyond managing online reservations. 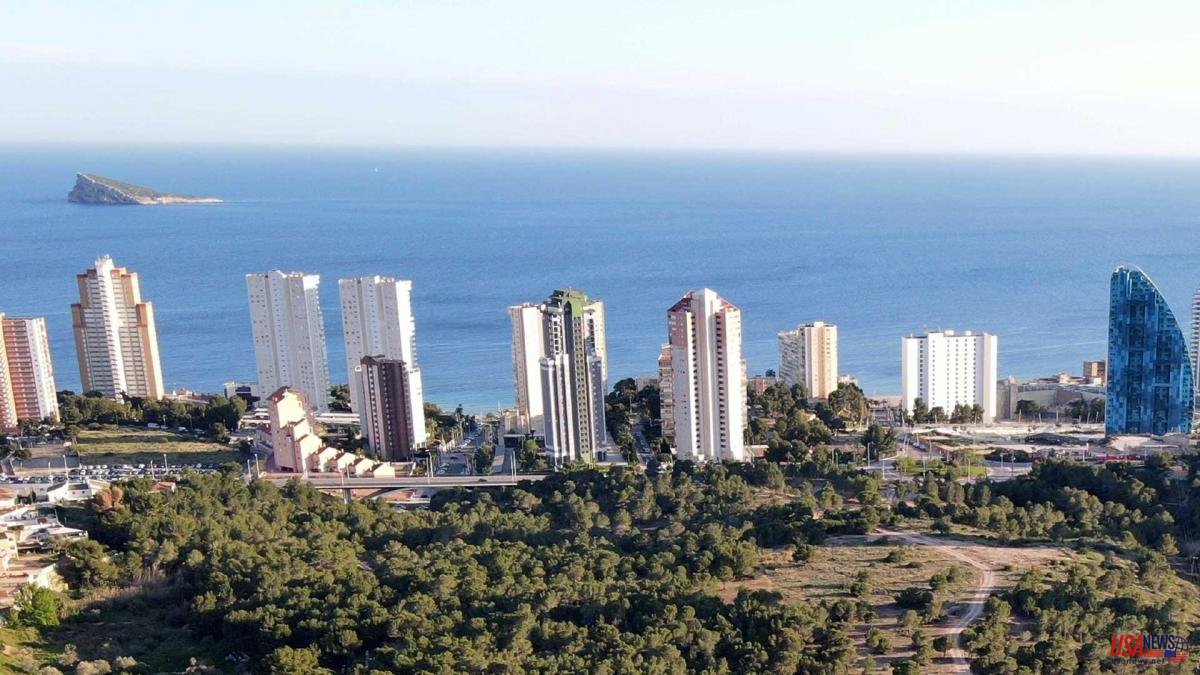 In Benidorm, the clearest example of tourism on the Valencian coast, digitization goes beyond managing online reservations. Data works well to improve revenue per available room and predict customer behavior.

Juan Castro, spokesman for Adestic, the cluster of Innovative Companies for Tourism of the Valencian Community, explains it, who assures that it is the hotels on the coast, such as those that dominate the skyline of the city of Alicante, that are the best positioned in digitalization within the tourism sector. “It is always said that COVID accelerated digitization by five years, but this goes beyond uploading documents to One Drive or using Teams, tools must be integrated into all processes,” he explains.

Adestic, an entity of which some thirty companies are part, plans to diagnose the state of the digitization of Valencian tourism, on whose podium it places hotel establishments thanks, in part, to the fact that the Hosbec employers' association (which is part) dedicates a department to analyze data.

"It's not just anything, because if you want to sell yourself as a great hotel, that's what many others already do. The idea is to translate the destination to the tourist, because now it has become more accentuated that people want to experience the territory without forgetting what it is " mobile" 24 hours a day," he explains.

If hotel establishments have mastered the digital transformation well, rural tourism businesses and, above all, travel agencies are at the opposite end of the spectrum.

"Active tourism companies, etc. as they were born in the 2000s, the digital transition has cost them little, and for example they manage booking engines well, although they do not reach certain processes. But travel agencies are authentic dinosaurs, they have to make a big change because they don't even have a fairly decent website," says Castro.

To carry out this transformation, the tourism companies in the Valencian Community that need the most investment to address their innovation and digitization process, according to a study by Adestic, are, in this order, leisure and entertainment (theme parks, festivals, sporting events , active tourism, etc), the events and conferences sector; passenger transport; accommodation, travel agencies and hotels and entertainment venues. The average investment, although it depends on each company and size, would be between 10,000 and 50,000 euros.

In the case of restaurants, Juan Castro explains that the objective must be to go beyond publishing the menu of the day on the web. "Beyond the digital menu, nothing has been done after the pandemic and digitizing a restaurant is quite simple. For example? You can manage the rotation of tables to be more productive, work with artificial intelligence to predict orders or manage the online reputation to improve recruitment", summarizes the spokesperson for the cluster.

While the necessary reflection on the digital transition intensifies, the tourism sector has closed a month of July with very positive figures that show a clear recovery after the harsh summers experienced.

Thus, Benidorm stands as the tourist spot in the Valencian Community with the highest number of overnight stays in the month of July, with almost the same figures as in 2019, according to data from the INE's Hotel Tourist Situation, which also reveals that the Valencian Community It was the third destination chosen by travelers residing in Spain last month.

The 270,691 travelers who have visited Benidorm exceed the 251,951 who did so in 2019, the last year without the effect of COVID-19. This ranking means that 13.9% of the total overnight stays of Spaniards have been during the month of July in the Valencian Community.

It is only one point less than the figures registered in 2022, when the percentage stood at 14.9 and that made it rise to second position, only behind Andalusia. In the case of foreign tourists, the Valencian Community ranks fifth with 5.2% of overnight stays.

The report also shows that the occupancy rate of hotel rooms is 72.5%, when in 2019 it was 74.2%. In addition, this July the average daily turnover of hotels for each occupied room (ADR) is 121.4 euros in July, while in the Valencian Community this is 110.74 euros. At the state level, it represents an increase of 17.5% compared to the same month of 2021, and in the case of the Valencian Community this figure is 10.27%.