The suspect in the Highland Park Fourth of July parade shooting was 21 years old and did not show emotion during Wednesday's virtual court appearance. 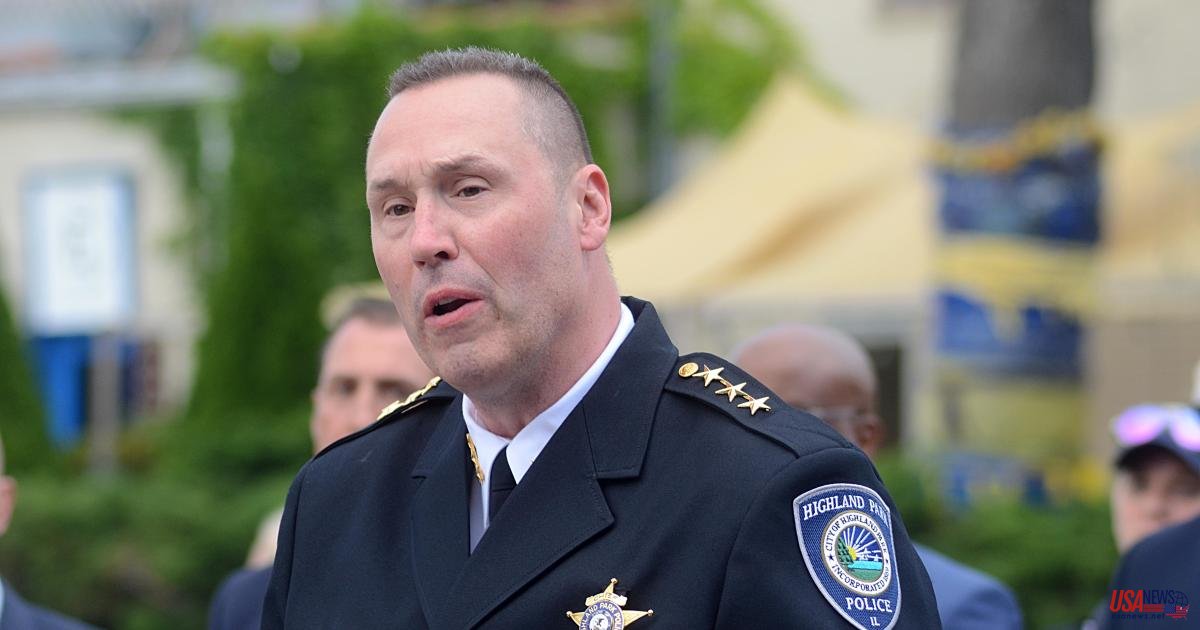 The suspect in the Highland Park Fourth of July parade shooting was 21 years old and did not show emotion during Wednesday's virtual court appearance.

Robert Crimo III, according to investigators, fired 83 shots at spectators from a roof and then stopped to reload his gun. He then ran for it in women’s clothes, abandoning his gun.

He had allegedly planned the attack for weeks.

Jogmen stated that there was a lot of planning involved and that he was motivated to execute the attack.

Jogmen stated that "my immediate thought was that this person could possibly get away with it and not be held responsible for it." "That concern stayed with us for the first few hours, because of our poor description. It was not a good trail.

Jogmen stated that finding the gun was what "set this investigation onto a completely different trajectory."

Police say that the suspect drove for two hours to Madison, Wisconsin after he saw a friend. Another gun and 60 rounds of ammunition were found in the car. CBS News took a picture of the gun in the car.

Jogmen stated that investigators do not yet have a motive.

He said, "We don't have a better understanding of the why today than we did when he first began talking to us about it in particular."

According to police, the suspect admitted to the shooting that left at least seven dead and injured 38 more. The suspect is being held without bail and additional charges will be brought against him in the next few weeks.

According to the Illinois State Police, the suspect gunman has passed four background checks between 2020 and 2021. He also had five guns in his arsenal. After the father of the suspect signed an authorization form, the first gun was purchased.

His parents claim that despite two encounters with police in 2019, involving threats of violence against him or his family members, and a series troubling social media posts from him, they did not see any warning signs.

According to attorney Steve Greenberg, "To them, they saw him as their son." He was eccentric. He loved music. He loved art. They didn't see any red flags. He was their son. It's a horrible tragedy for everyone."