Catalonia will complement the reduction in the price of public transport 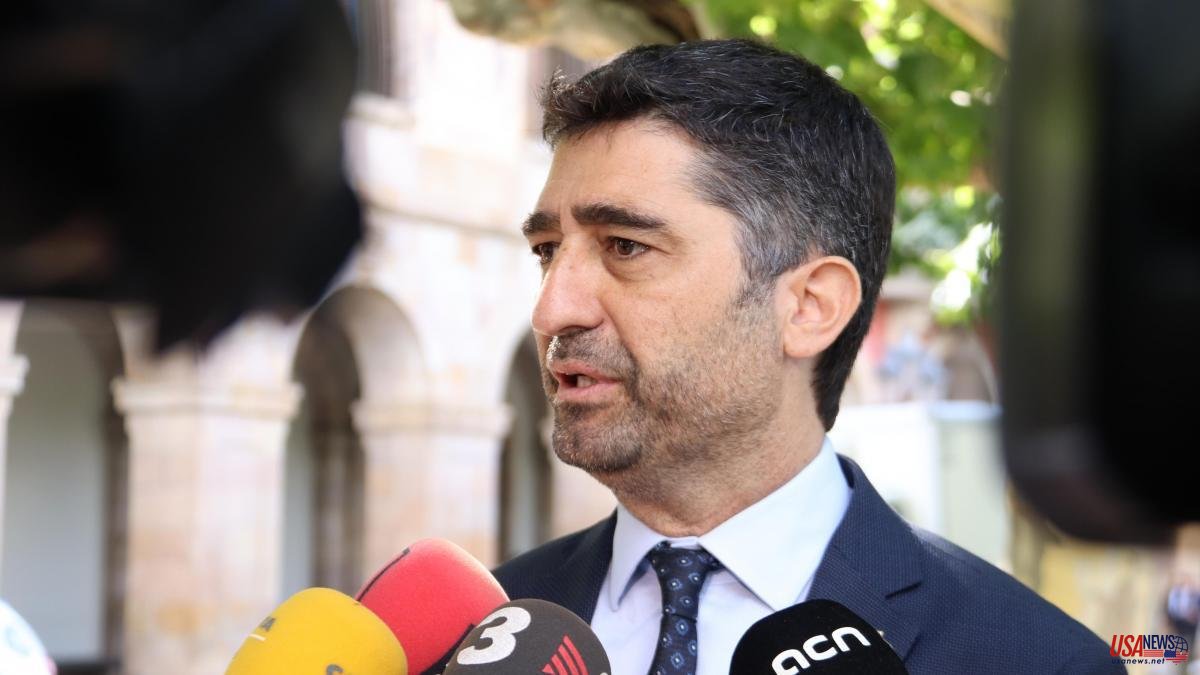 Puigneró has guaranteed that the Government will compensate for the 30% reduction in the price of public transport decreed by the Spanish executive in regional subscriptions to reach a 50% reduction. He has announced it in statements to the press this Saturday after knowing the measures approved by the Council of Ministers to deal with inflation. The Spanish government has decided to reduce the price of state transport passes by 50% and regional and local ones by up to 30%, leaving an even greater discount in the hands of these administrations.

Puigneró has explained that the Generalitat will compensate "the missing section" despite considering it "populist" and "electoralist". In this sense, he has expressed that he is in favor of lowering the ticket at half price, but "Catalonia cannot afford to have a public transport service at half price". He considers that "lowering the price of the ticket is more typical of populists, of easy solutions, but it is not the solution that is asked of a politician who should be a statesman," he stated. "It is the huge bill for energy cost overruns: more than 165 million euros in 2022." For this reason, he has called for the full transfer of the Rodalies de Catalunya service to the Spanish Executive, since "having a reasonable ticket price is something important in terms of public transport, but it is much more important to have a good service".

In addition, he has deplored that the state executive did not inform them before of the decision to lower the price of public transport, which in Catalonia is participated by the State, the Generalitat and the town councils: "We have not been informed of a measure like this that affects the finances and sustainability of public transport budgets".

The also Minister of Territory and Digital Policies, who has estimated the impact of the reduction on public coffers at 22 million euros, in this sense has regretted that the Government of Pedro Sánchez has not taken charge of the "hole" that has meant the increase in the price of energy for transport operators. "Someone will have to pay for it," he warned.