The insurer Catalana Occidente has reached an agreement to buy the Mémora funeral group from the Ontario Teacher's Pension Plan fund and the management team for 387. 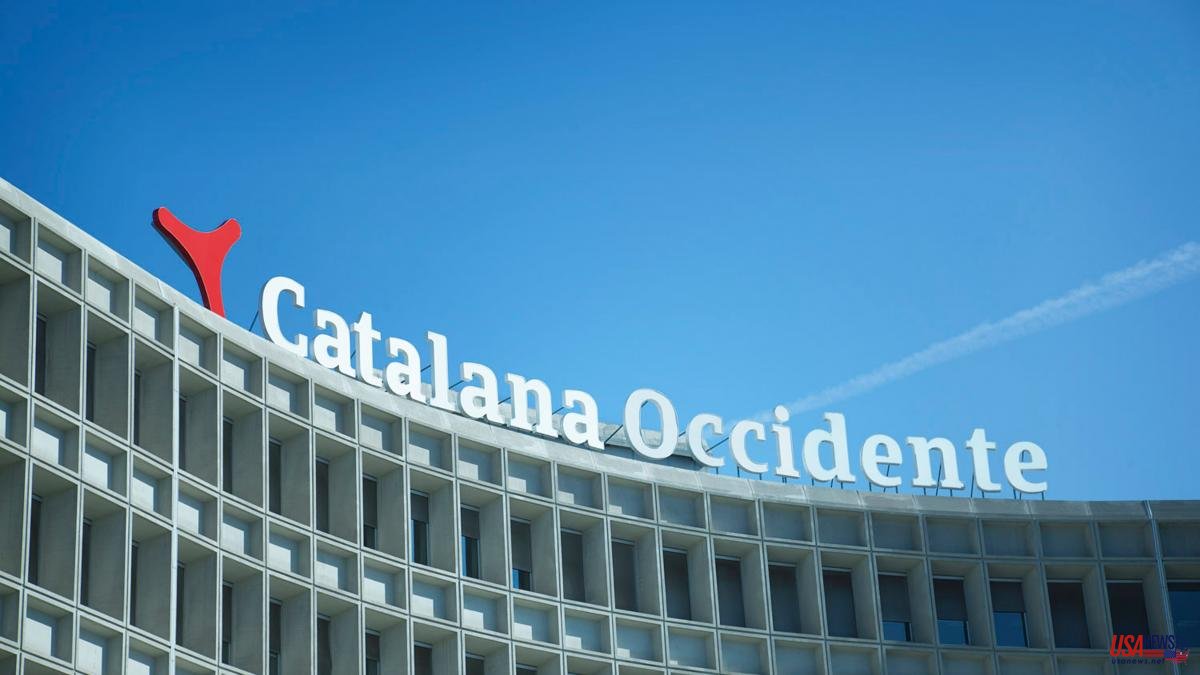 The insurer Catalana Occidente has reached an agreement to buy the Mémora funeral group from the Ontario Teacher's Pension Plan fund and the management team for 387.5 million euros. The insurance company chaired by José María Serra Farré thus reinforces its weight in the funeral sector, in which Mémora is the leader in Spain, and enters the Portuguese market.

The transaction values ​​the funeral company at 600 million euros, including the debt of the funeral home that Catalana will now assume. The purchase is conditional on receiving authorization from the Spanish and Portuguese competition authorities.

Mémora, based in Barcelona, ​​is by far the leader in the sector on the peninsula and has 139 funeral homes in Spain and Portugal, 39 crematoriums and 18 cemeteries, performs nearly 50,000 services a year and employs some 1,500 workers. Its activities include funeral services, funeral homes, crematoriums and cemetery management.

Francisco Arregui, general director of the insurance group, explained in a statement that the purchase "allows us to become a reference group within the funeral sector, with a wide presence in the national territory." The insurer operates in funeral insurance, and is one of the most important in Spain with its subsidiary Nortehispana.

The group explained in a statement that the transaction has been advised by the Cuatrecasas law firm and the Deloitte consulting firm, and includes the Mémora foundation, which focuses on caring for people about to die, and on supporting families and professionals. who serve them.

The Ontario Teacher's Pension Plan Board is the first Canadian pension fund for professionals and bought Mémora in 2017 from the British fund 3i. Its general director of private capital for the European area, Jean-Charles Douin, assured that "we are proud to have worked with the Mémora team for the last five years and to have contributed to strengthening its position as a leader in the peninsula".

The firm announced this week to the CNMV that in the first semester it achieved an attributable result of 262.2 million, 19.5% more than in the same period of the previous year, with a turnover of 2,878 million euros, which grew 9%.