Catalan ministers: an influential but not decisive middle class

The representation of Catalan political leaders in state governments since the recovery of democracy corresponds neither to the demographic weight of Catalonia nor to its economic strength. 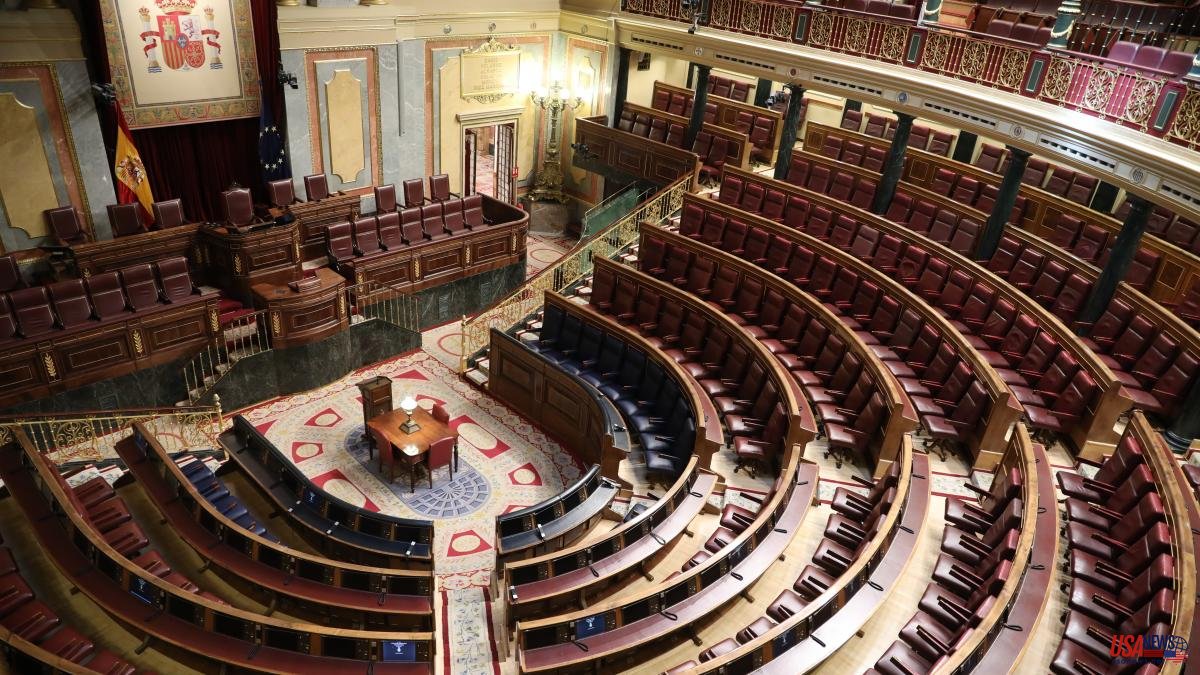 The representation of Catalan political leaders in state governments since the recovery of democracy corresponds neither to the demographic weight of Catalonia nor to its economic strength. The Catalan ministers make up a kind of “middle class” in Spanish politics “normally influential, but rarely decisive”. This is one of the analyzes of a study recently published in the journal Nationalities Papers (Cambridge University), which exposes the often "uncomfortable" position faced by Catalan ministers, coming from a region with a normally nationalist/independence majority and in a function that requires a service to the whole of Spain.

The article “Regional ambassadors or state agents? Assessing the role of Catalan ministers in Spain”, by Political Science professors Cristina Fernández Rivera (Pablo de Olavide University (UPO), Jean-Baptiste Harguindéguy (UPO) and Juan Rodríguez Teruel (Universitat de València) indicates that Catalan politicians have been historically excluded from the central Spanish institutions.In conversation with this newspaper, Harguindéguy considers that those who have participated the most in this hard power of the Council of Ministers have been Narcís Serra (vice president and defense minister) with Felipe González and, with different nuances Josep Piqué He entered with force, explains the political scientist, with a close relationship with José María Aznar (as spokesman and in the Foreign Affairs portfolio), but later "he was used by power" and had to present himself as a candidate for the Popular Party in Catalonia.

As recalled, Spain since the transition has not had a Catalan president, "something surprising if you take into account the demographic and economic weight of Catalonia." Harguindéguy thus underlines that Catalonia is underrepresented (see the attached graph), while the central peninsular regions (Madrid, La Rioja, Castilla y León) have contributed proportionally more ministers to the Spanish governments. The Catalan politicians who enter the cabinets can be seen from the nationalist formations as "state agents who want to dilute" the demands for self-government. And, in an inverse reading, as "ambassadors" who represent the Catalan voice.

This x-ray depends on many political factors, above all on their link to the PSOE or the PP and, likewise, to the formation of absolute or simple majorities. But in a common thread, various groups of Catalan ministers are distinguished based on the relationship of their position with what is understood as the “central” powers of a State. In addition to Serra and Piqué, this first group closest to power also includes Borrell, Jorge Fernández Díaz and Eduard Punset (during Adolfo Suárez's time as Minister of Relations with the European Communities). In second place would come an “intermediate platoon” with Industry or Health-type portfolios –the most frequent– where, among others, the authors include Ernest Lluch, José Montilla, Salvador Illa, Carme Chacón, Anna Birulés or Dolors Montserrat. And a third group with more secondary portfolios, where Celestino Corbacho, Miquel Iceta, Manuel Castells, Meritxell Batet or Julia García-Valdecasas are cited, among others. With few exceptions, the Catalan ministers thus configure a “middle class” in Spanish politics, close to “absolute power, but at the same time excluded from its central part”.

From 1977 to March 2021 there have been 17 Catalan ministers -born in Catalonia-, with a certain representative balance between "progressives and conservatives" (which includes the UCD). In situations of absolute majority, the election of Catalan ministers is aimed at facilitating the "acceptance of decisions" of the central executive in Catalonia, the authors indicate. In simple majority stages, it is linked to the need to strengthen the community's electoral support for the ruling party. Likewise, it is also necessary to highlight the role of the Catalan ministers with a high profile in the Executive who have had an important role in negotiating the "Catalan agenda", such as Josep Piqué, in relations with CiU or José Montilla, in the negotiation of the statute.

In this context of analysis of ministerial representation, it can be seen that the Basque Country, normally governed from nationalism, is not underrepresented. Professor Harguindéguy recalls that there has always been a connection between the Basque elites and Madrid, a network that explains it.

In this analysis of the role of the Catalan ministers, it is still difficult to think, according to the authors, of a future Catalan president.