BTS will star in a Disney documentary

After their announcement of temporary separation, Disney has announced that the South Korean group BTS will participate in a documentary series and other projects. 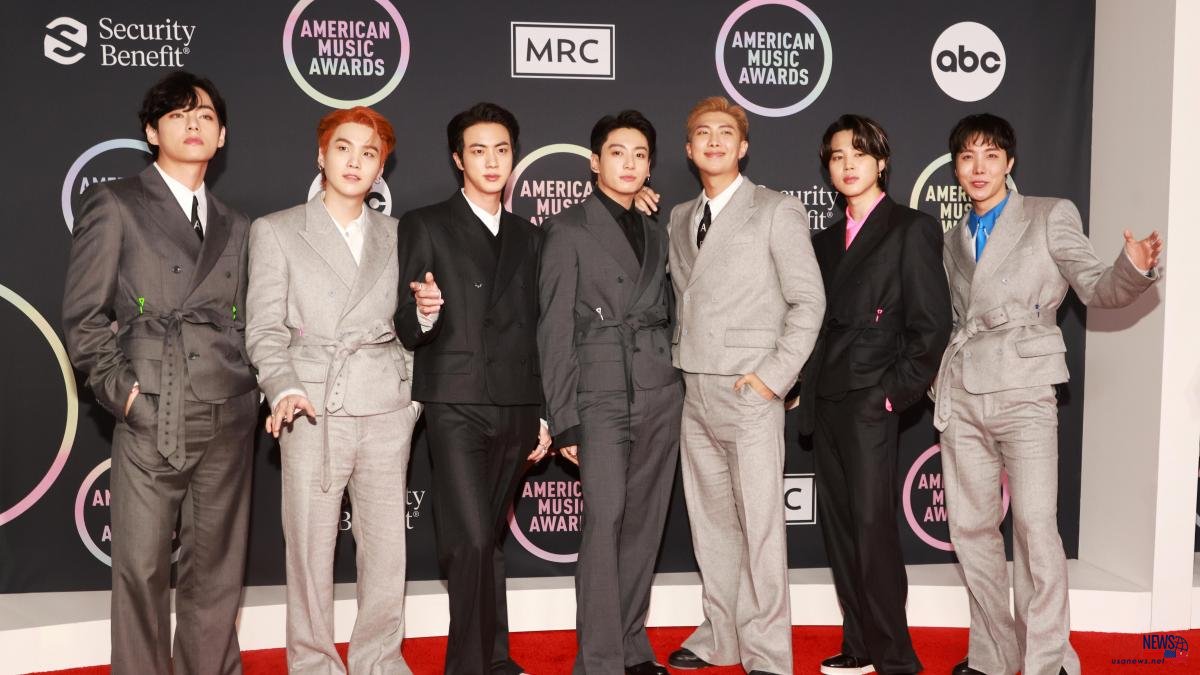 After their announcement of temporary separation, Disney has announced that the South Korean group BTS will participate in a documentary series and other projects. Thus, the Disney platform will premiere in 2023 BTS Monuments: Beyond the Star, a series that will reveal the group's trajectory over the last nine years, from its origin to its confirmation as an unprecedented global phenomenon.

In addition, Disney will also present the tape BTS: Permission To Dance On Stage, about the four concerts in a row that they gave at the SoFi Stadium in Los Angeles at the end of 2021, with which they sold more than 214,000 tickets and signed the highest-grossing tour of the last decade. V, one of the members of the vanda will premiere a solo program in collaboration with other South Korean stars. The company has not released specific release dates or financial details of the deal, which it has described as an "ambitious" collaboration with top-tier talent for audiences "all over the world."

A month ago, the members of BTS had to deny that they were going to separate after they announced in a video that they were going to focus on individual projects and park their activities as a group. The confusion of the initial message forced the company that created and still represents the musical group, Hybe, to publish a statement that "BTS is not taking a break" and "its members will focus on their personal projects." The news led the company to hit its all-time low on the stock market, after which it had to send emails to its employees explaining that the group was not going to separate.