Brussels requests the suspension of 7,500 million euros to Hungary for violating the rule of law

The European Commission goes ahead and has proposed to suspend 7,500 million euros of European funds to Hungary for violations of the principles of the rule of law. 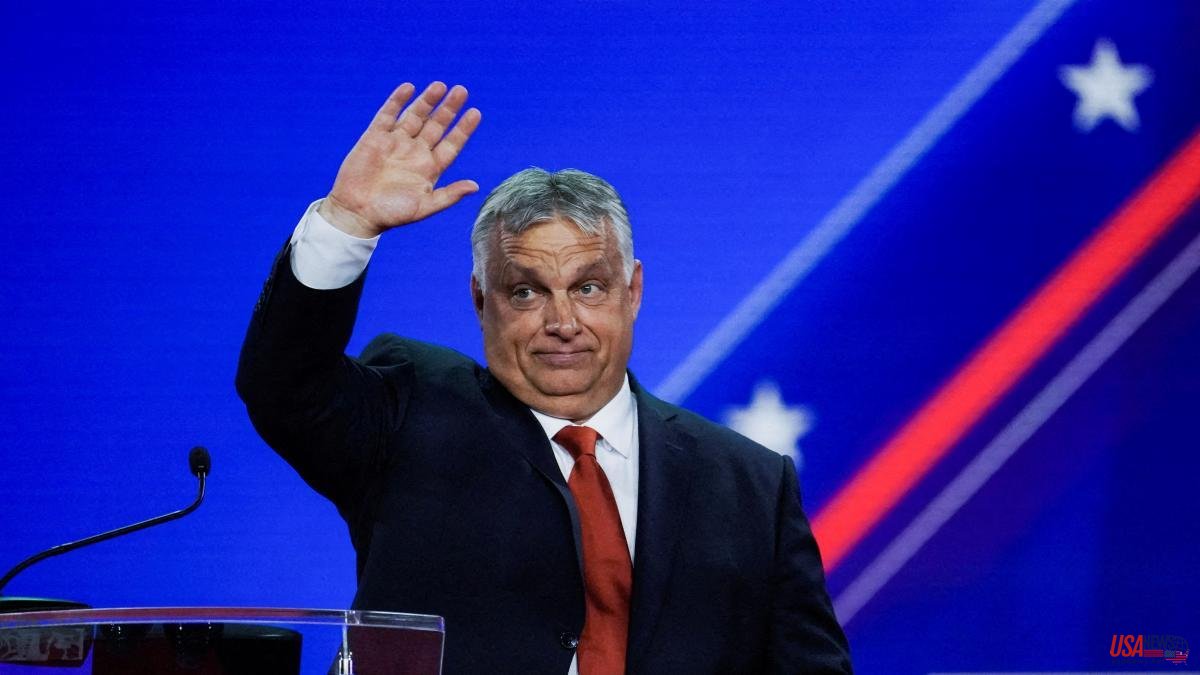 The European Commission goes ahead and has proposed to suspend 7,500 million euros of European funds to Hungary for violations of the principles of the rule of law. However, it leaves the door open to the government of Prime Minister Viktor Orbán: if he implements the necessary reforms, the freeze will not take effect.

Brussels and Hungary have been in recent months negotiating a series of reforms to placate the threat of the suspension of funds. Even so, the Community Executive wants more facts and fewer words and, therefore, proposes the suspension of 65% of the cohesion funds destined for the country.

Budget Commissioner Johannes Hahn has admitted the intensive talks with the Hungarian government and the progress made so far, but the changes they have committed to are not yet in force, real legal changes are needed. "There is still a risk in the budget, it cannot be concluded that the European budget is still sufficiently protected," argued the Austrian politician.

Last April, Brussels sent a notification letter to the Hungarian government for breaches of the rule of law. Specifically, it warned of non-compliance with measures against fraud in public procurement, the fight against corruption, deficiencies in addressing conflicts of interest or in judicial investigations into the possible misuse of public funds.

In July, Brussels urged Hungary to implement the reforms, or it would take matters into its own hands. Then, the Vitkor Orbán government undertook to implement a series of 17 initiatives in this regard. “Important and public commitments in the right decision”, Hahn has admitted, but these have not yet arrived because they require legislative changes.

Now it is the countries that have to support or not the suspension, they have one month – although a total of three can be extended – to make a decision, which does not require unanimity, but rather a qualified majority in the Council. For now, the Executive is going to propose that they give the Hungarian government time and apply this extension with the aim of effectively applying these reforms. According to community sources, Budapest has agreed to report the application of the measures before November 19.

It is the first time that the European Commission decides to go so far and proposes the suspension of European funds to a Member State for violations of the rule of law. A measure, known as a conditionality mechanism, which began to be applied in January 2021. Despite the fact that Hungary and Poland brought the regulation before the European justice system, the Court assured that it was legal.

Right now the mechanism is considered the most effective instrument to prevent misuse of the European budget and with the aim of protecting the rule of law in the countries. For the Community Executive, the step taken today is a response to the decade in which Viktor Orbán has been in power, ignoring the institution's recommendations and challenging Brussels.

Hungary is one of the countries that has benefited most from European funds with 22.5 billion euros. In fact, from the Executive they warn that if Hungary fails to comply with the agreement, the amount of funds to be suspended could be increased.

In addition, for the moment, the money from the recovery plan is frozen, more than 5,000 million euros, precisely due to doubts in compliance with the rule of law.